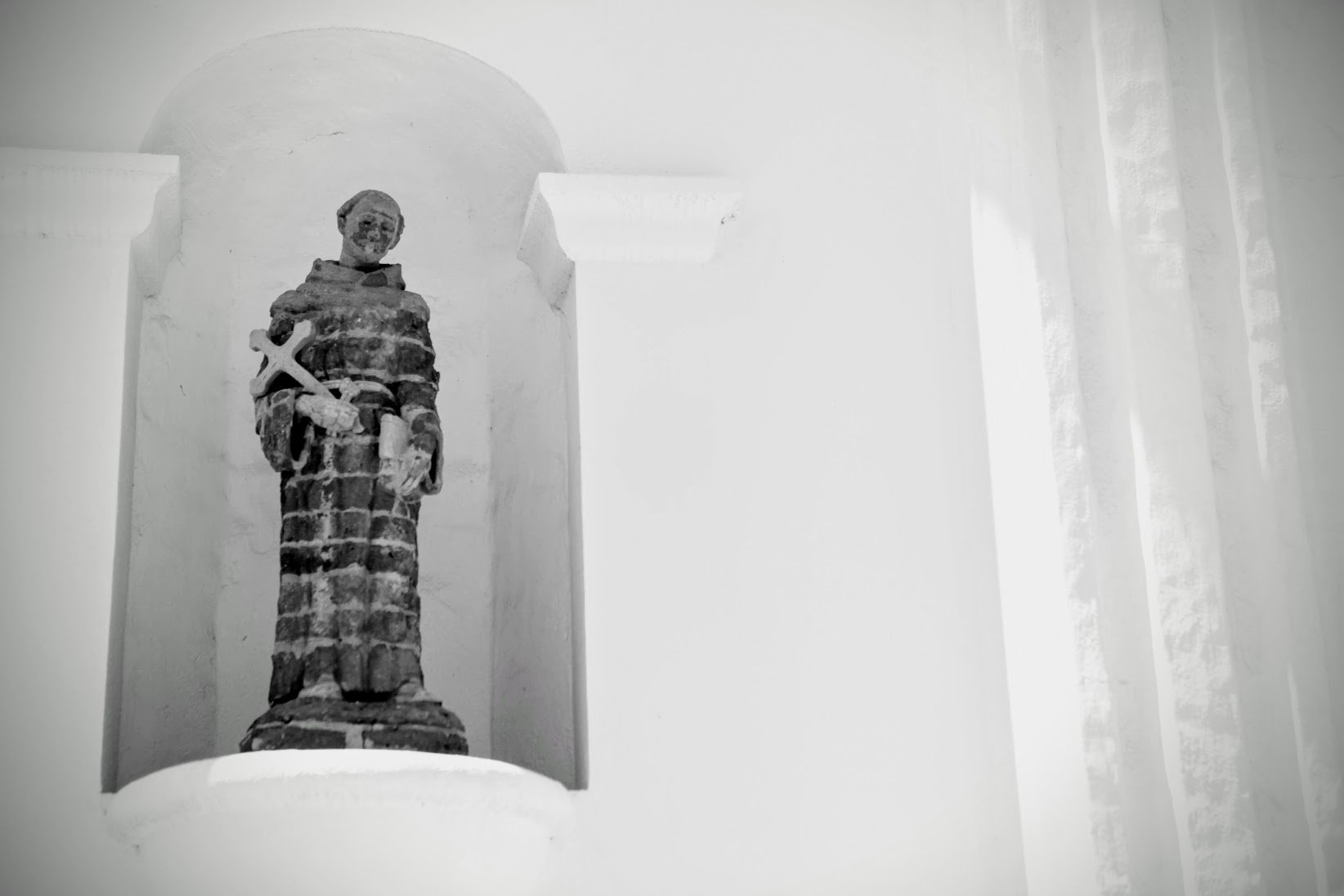 When our five grown daughters were little, people often approached us in restaurants saying, “Oh, what a lovely family you two have!” These comments were often followed by the exclamation: “You must be saints!”

Yeah, that’s right. Saints! I didn’t notice anyone saying that the time the toddler threw a bowl of rice on the floor at Luby’s, or the eight-year-old smeared ketchup in her sister’s hair.

But the Catholic Church does have an example of a modern married couple who achieved sainthood together. Sts. Louis Martin and Marie-Azélie Guérin were parents of nine children, four of whom died in childhood, and five daughters who lived to adulthood and became nuns. We know the youngest as St. Thérèse of Lisieux.

Both Zélie and Louis were denied their first choice of vocation. Louis did not know enough Latin to become a monk, and Zélie was turned away from the convent due to respiratory issues. Married in 1858 after only a three-month courtship, they lived a celibate union until their confessor intervened. Then they vowed to have as many children as possible for the glory of God. Their work outside parenthood demanded precision and concentration. Louis became a jeweler and a watchmaker, and Zélie a renowned Alençon lacemaker. Can you imagine stopping work to change a diaper, or your children “helping” you to weave fifteen bobbins on a lace-making board?

When we read about the daily lives of this couple, we see a simple but deeply spiritual commitment to daily prayer, reading, meditation, and the Mass. Louis furnished a room at home for just this purpose. They became relatively prosperous for their time, but endured unimaginable sorrow when, in a three-year period, two little sons and two daughters died. Yet somehow Zélie showed great courage and faith in a letter to a woman who had lost an infant son: People said to me, “It would have been better never to have had them.” I couldn’t stand such language. My children were not lost forever; life is short and full of miseries, and we shall find our little ones again up above.

How many of us think of the possibility that there might be a future saint in the families we are raising now, an age of medicine and technology unheard of in the nineteenth century? How many of us harbor the thought that, with our husbands, we might be canonized somewhere down the line? Contemplating a question like this might leave many of us depressed at how far off we really are.

But . . . who WILL the saints of the future be, and how will they be formed? Can the answer be as simple as the words of St. Paul and the actions of Zélie and Louis who led their daughters in daily devotion to Jesus?

Prove yourselves innocent and straightforward, children of God, beyond reproach in the midst of a twisted and depraved generation—among whom you shine like the stars in the sky (Phil 2:15).