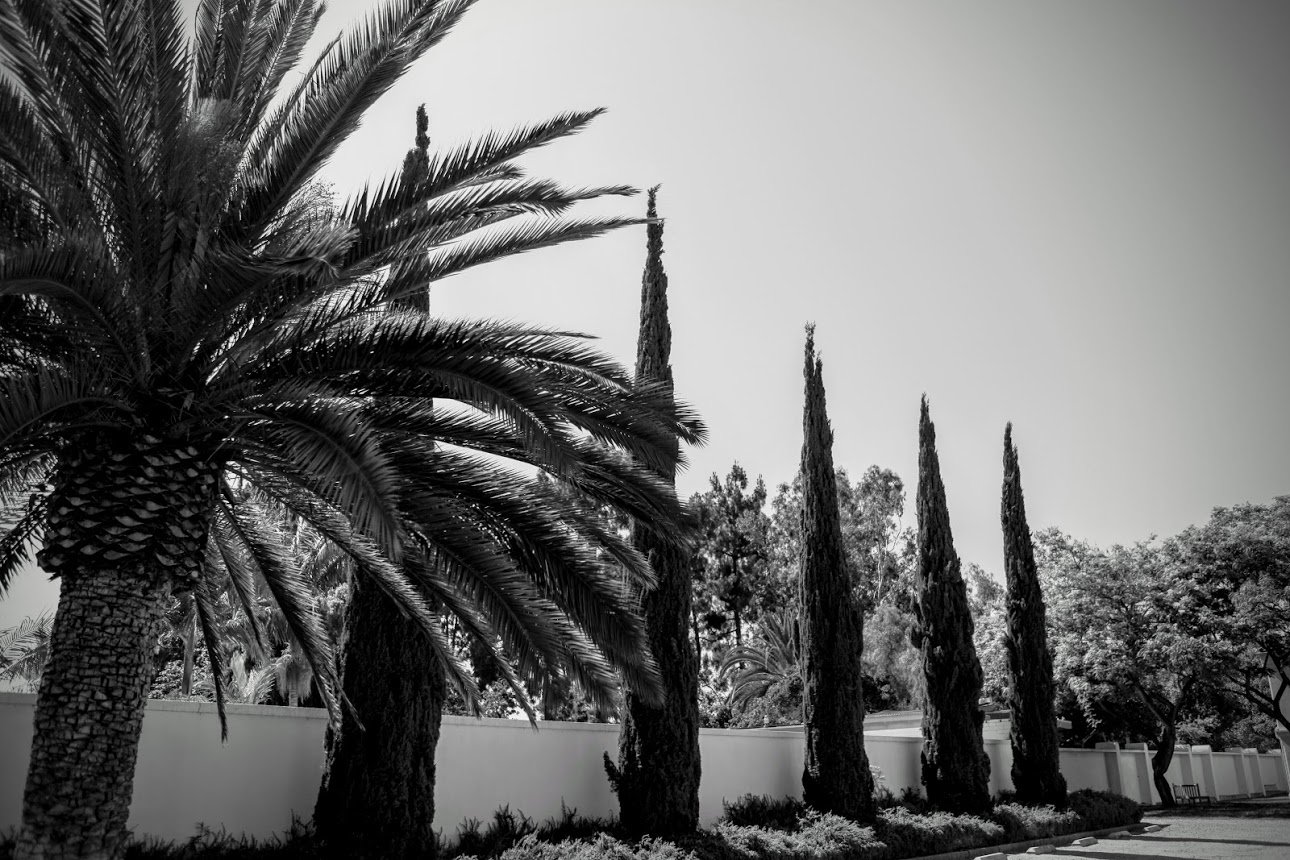 A few mornings ago, I dropped off a passel of boys at summer camp. As they raced toward the day’s adventure, I spotted a friend I hadn’t seen for years in the parking lot. A moment later, she was leaning in the passenger window as we caught up on life. After she inquired about a mutual friend, I shared that she was overwhelmed and exhausted by some overwhelming difficulties with two of her children. I shook my head just thinking about it. With thoughtful compassion, my friend responded, “Please, just tell her she is not alone. Over these last years, sometimes I ask my husband, ‘Why, if God wanted us to have all these kids, why is it so hard?’” She explained that they had been through very trying times in which the needs of a sick child left her feeling unable to adequately take care of her other children. Her compassion and humility were touching, and I wanted to elaborate on just how much I empathized, but it wasn’t the time, so I just said, “I’m so with you,” before we wrapped up and drove away.

On the drive home, my thoughts dwelled on this conundrum sometimes (maybe often?) experienced by mothers, who after openness-to-life and trusting in God, find themselves in a situation that feels like it’s just too much. It’s more than they can handle and not at all what they had envisioned. Confused and hurt questions naturally follow: How did this happen? What have I done wrong? How could God allow this? Has God abandoned me?

As I drove, I realized that this is THE challenge, isn’t it? Not just for Catholic moms, but for every Christian who has ever lived. All the way back to Genesis, staying the course and trusting in God amid doubt IS the Christian sticking point—and usually, when people doubt whether God is there, it makes sense! Who can blame the Israelites for being frustrated after they had left everything they knew, only to wander around with their kids in a hot desert with nothing to eat and nowhere to go? Similarly, after Moses was detained longer than expected on Mount Sinai, the Israelites took matters into their own hands and made themselves a god to replace the one that seemed absent. Can you blame them? It’s hard just to wait around with no clue as to what will happen or what is going on. Yet in both cases and a zillion others, these people had previously experienced a relationship with God and his action in their lives, and it is in those dark and hard times that he is taking their fledgling faith and testing it as gold is tested in fire.

So, for all you mothers who can relate, these moments so often do not make sense to us, yet, they are not some freakish disaster that only befall those who have lost their way. No, rather, they are our defining moments and our attempts to make sense of or understand them are often in vain. Our perspectives are too narrow and God’s ways are not own. And I know that the beautiful mama leaning in my car window would want you, too, to know “You are not alone.”