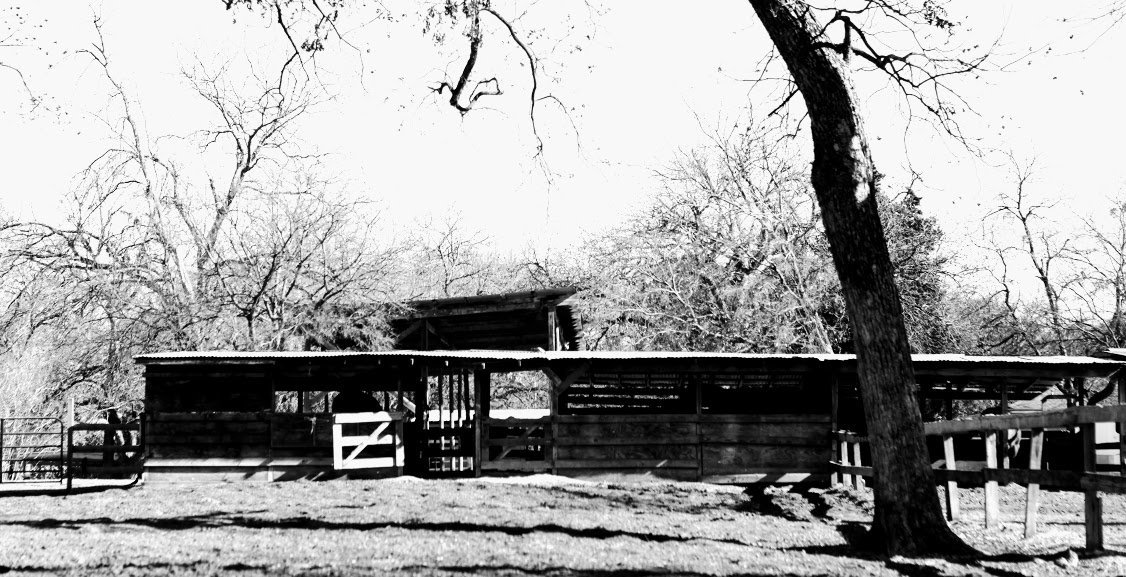 My son called me at my work to let me know he had just been kicked out of college. He had been caught drinking on campus, against the rules for the underage students. He was also a prefect, so he had set a bad example.

My first thought was the cost of his almost completed semester (which he had paid for and would now need to repeat). Steep price tag. My second thought was somewhat connected to the first: “Who is to say it’s bad news?” This had become a family mantra over the years, and here is the story behind it.

There once was a widower who lived with his son on a farm, at the corner of the village. One day his beautiful white mare, whom he loved and used for his farm, broke down the fence and ran away. All the neighbors gathered to console him . . . ‘Oh, how terrible, how sad, how tragic—what will you do???’ To which the man replied, ‘Could be bad news, could be good news—who’s to say? We wait and see.’

A month later, his horse returned, accompanied by a majestic black stallion. The neighbors gathered around, oohing and ahhing . . . ‘How wonderful, how fortunate you are, how blessed’—to which the farmer replied, ‘Could be good news, could be bad news—who is to say? We wait and see.’

One day his son decided to ride the majestic stallion. Shortly after he mounted the horse, a bee stung the stallion’s rump, causing the horse to bolt at a great speed. The young man could not hold on and fell off, hitting a rock during his landing. He broke his leg in several places and was confined to his bed. The neighbors gathered around and lamented to the farmer, ‘Oh poor you, poor son! How terrible! Now you will have to do all the work while he remains in bed.’ The farmer replied, ‘Could be bad news, could be good news, who’s to say? We wait and see.’

The following week the farmer received a visit from the conscript man: his son was to be drafted into the army to fight in the war. The son was unable to go, as his leg was so broken. The neighbors gathered around and exclaimed, ‘How wonderful! How lucky you are! Your boy does not have to go to war!’ To which the farmer replied, ‘Could be good news, could be bad news—who’s to say? We wait and see.’

I remember saying to James, “Well, who’s to say it is bad news? What will you do now?”

James made his own arrangements to travel home. From home, he decided to go to Spain to work alongside his brother, who lived with missionaries serving the poor. While there, he would discern whether he was called to the married life or to the priesthood. And he would not drink. After four months, he discerned that he was not going to be a priest and returned to the States. He implored the school to take him back and signed a contract, which was rather strict and restrictive. He did very well, met his fiancé there, married, and had his wedding reception the same weekend he graduated. From there, he went on to secure a Ph.D in literature. He has fond memories of his time being kicked out and the aftermath which flowed from it. The truth is, we really cannot see around the corner of the events in our lives; we can only guess what will happen. This often causes great stress and anxiety, only to find it never comes to pass. We need to realize that the meaning of an event is found in the faith which remembers: “Who’s to say? We wait and see.”