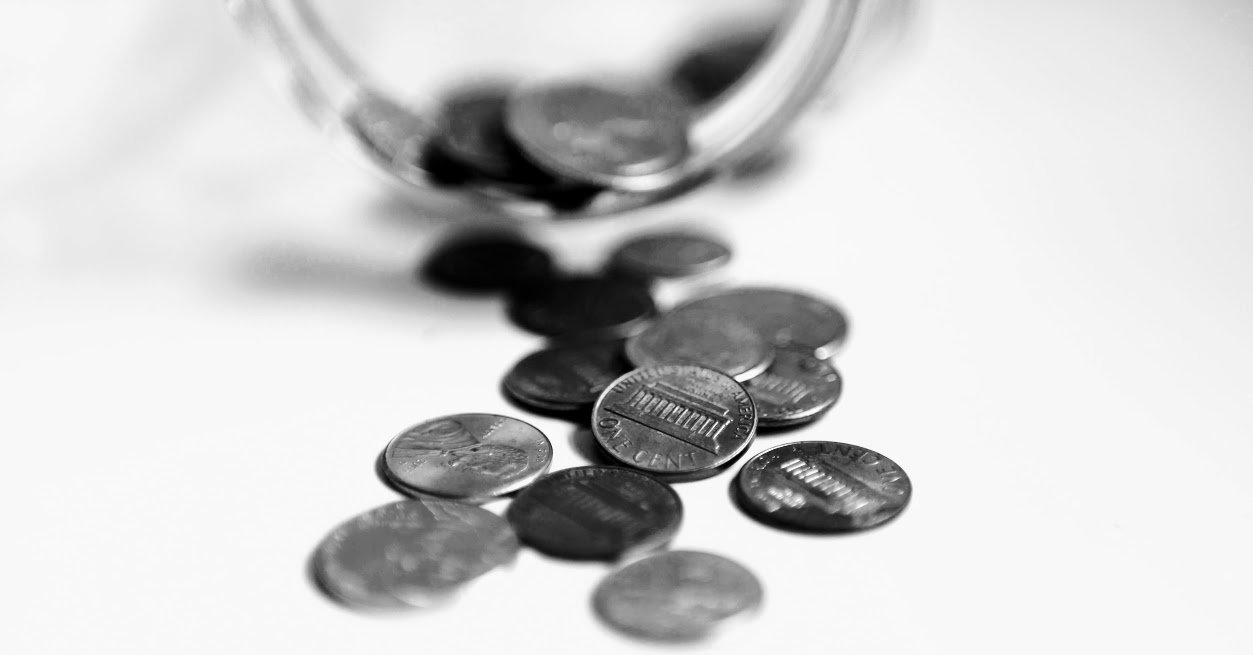 I’ve always loved the Gospel about the widow’s mite. Jesus sees a poor widow putting her two small coins into the offering and points out that it is more than anyone else’s contribution because it is all that she has. What an honor, I’ve often reflected, what an honor it must have been for her to be noticed and praised by Jesus.

And he looked up and saw the rich putting their gifts into the treasury, and he saw also a certain poor widow putting in two mites. So he said, “Truly I say to you that this poor widow has put in more than all; for all these out of their abundance have put in offerings for God, but she out of her poverty put in all the livelihood that she had (Lk 21:1-4).

The other morning in my personal prayer, between requests for another bowl of cereal from my early-rising five-year-old, and a tiff breaking out over who got to hold the illustrated Children’s Bible first, I closed my eyes and put myself in the scene of this reading.

On the steps of the beautiful Temple sits the treasury box, placed prominently for all to see how much each person contributes. Rich people stop, dropping in generous donations for the admiration of all. Along comes the poor widow, clutching her embarrassingly small gift. Perhaps the person in front of her, lavishly dressed, drops multiple gold coins in with a clang.

Suddenly, I realize how hard it must have been for her to make her tiny contribution. She could have walked by the treasury box and given nothing. Maybe others would have thought that she gave earlier, or more than two mites. To stop and put her seemingly inadequate coins, representing such a huge sacrifice for her, only to be judged for her inadequacy and possibly even mocked? So humiliating—to publicly reveal her great poverty, it seems like more than I could bear. Likely, I realized, she gave without noticing Jesus’ recognition of her sacrifice.

When I have very little to contribute, it’s easier and less embarrassing to give nothing. It hurts less to give nothing when to give all that I have seems like so little.

To invite a friend over to my simple, untidy, un-Pinteresty home just to have time of fellowship, this might be my widow’s mite.

To make it to Mass with my three-year-old, who refuses to let me brush her hair, and then to try to focus on God’s presence in spite of the perfectly coiffed curls of the toddler in front of me, that may be my two coins.

To stop and pray on the phone with a friend who is struggling when I don’t have the words—and my children’s chaos is all around me—these moments are my copper coins.

To reach out to the poor in those months when my ends don’t easily meet, and give less than they really need but to give with love and affection, that is my embarrassing offering.

When my all seems like not enough, and I choose to give it anyway, I am the widow, these are my coins. Jesus knows what it means to give from my need and HE sees me. What an honor.