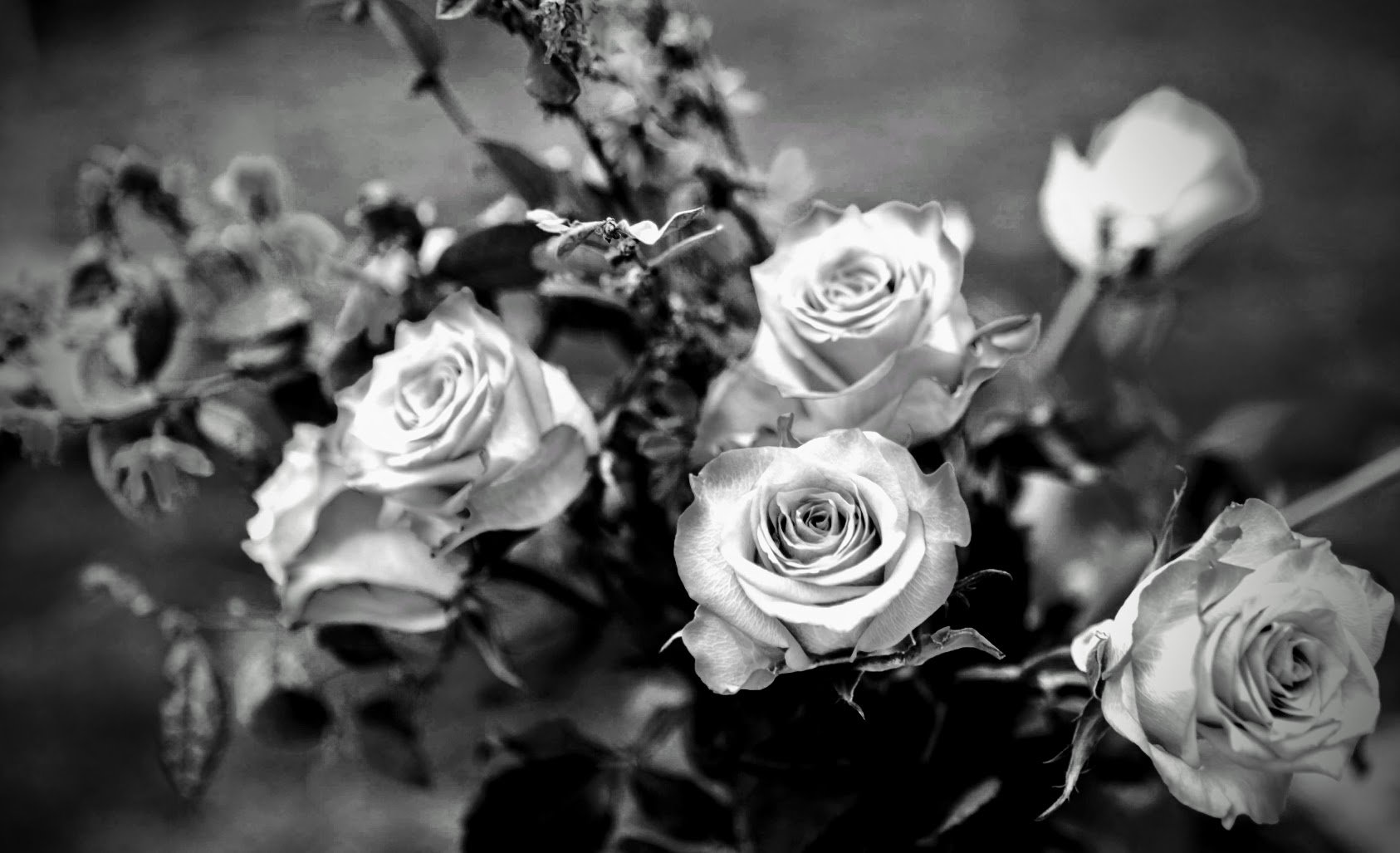 A couple of weeks ago, a tribute written by an acquaintance about his mother reached my inbox. We are all too familiar with stories of heartbreak regarding family life, and so I truly did a double take when I read, “No child could have asked for a better life.” In a confused world, this tribute speaks to all that is awesome and powerful about motherhood. So today, with permission, we share with you the light and legacy of one woman’s motherhood. May she rest in peace.

Please say a prayer for the repose of the soul of my mother, Joan of Arc Dougherty, who passed away on Monday. My mother reached her 100th birthday just last week, on May 11; she was baptized on the day St. Joan of Arc was canonized in 1920. (My sister, daughter, and granddaughter are all named Joan of Arc as well!)

My mother was the model of a matriarch. She had fifteen children, sixty-five grandchildren, and almost 100 grandchildren so far. She was perfectly lucid to the very end, giving instructions to her children on how to care for her and how to care for themselves after she was gone. She was very proud of her lack of higher education, as she was convinced that more degrees only gave people less common sense. (That did not stop her children from getting somewhere around twenty-five degrees among them!) Most importantly, as she would undoubtedly acknowledge, she and my father kept their children in the Faith, as all fifteen of us are still practicing Catholics, and the twelve married children are still married to their spouse—startling, given our cultural revolutions over the decades.

You always knew exactly where you stood with my mother, and she was somehow able to combine that absolute forthrightness with unconditional love. She lost her father to pneumonia at her birth, her mother when she was twelve, and she never held a baby until her first one was born. Through all that, she managed to be an irresistible force of nature for a century, such that our kitchen table became a magnet for family and friends—old and new―to find love and affection whenever they needed or desired it. We will sorely miss her but are also eternally grateful to God for the gift we have been given. My mother was an inspiration to everyone who knew her. No child could have asked for a better life than the one we had. With so many of us in the house, we had nothing, but we had everything.

Her children rose up and called her blessed; her husband, too, and he praised her (Prov 31:28)

An amazing legacy, and a life well-lived. Thank you in advance for your prayers for her.