Two Heads are Better Than One 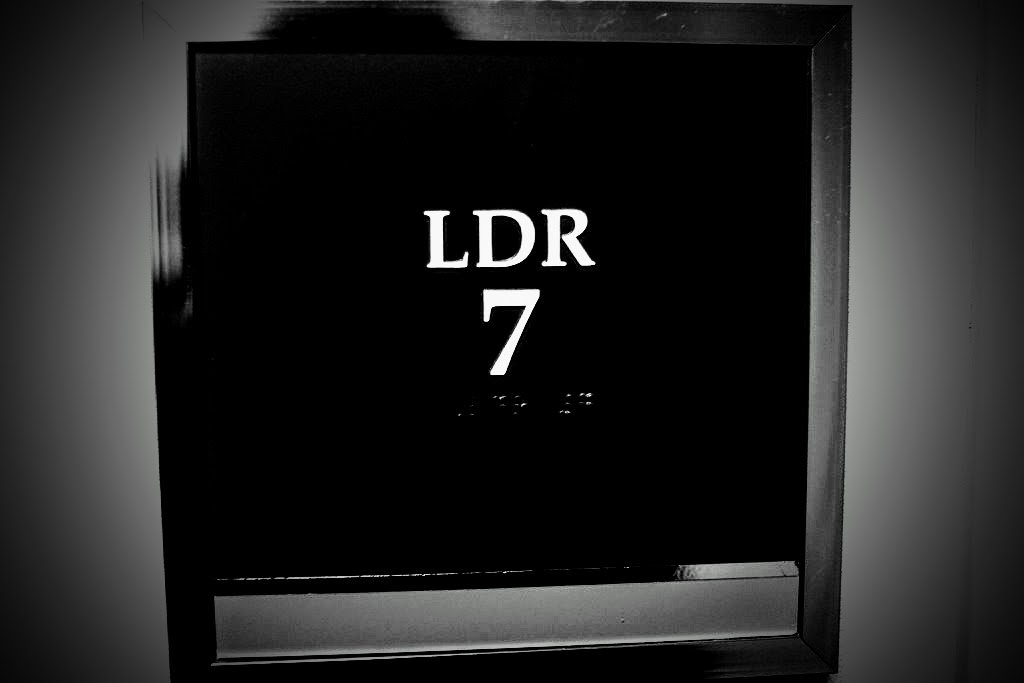 People thought I was crazy. I had a little girl and a little boy. Two blue-eyed, blond, curly-haired cherubs made my family complete. Why on earth would we be pregnant again? It’s hard to explain the commitment Alex and I made at our wedding, which included being open to children, in a doctor’s office full of strangers. I was called back to the sonogram room shortly after fielding questions. The sono tech asked me what gender I hoped would be revealed. I wasn’t there to find out those details. I had been ill and hospitalized for a high fever, and my doctor wanted to make sure the pregnancy was not “compromised.” I told the sono tech that it didn’t matter to me. A girl would be a cherished sister for my oldest daughter and a boy would be a prized playmate for my rambunctious boy.

After I was settled into the room, anxiously awaiting the rhythmic melody emanating from the sono machine, the tech routinely gelled me up. As soon as she moved the wand around the slightest bit she exclaimed, “Two heads!” “What? What does that mean?” I thought to myself, but before I could say anything, she said, “Boys or girls I don’t know, but you are having twins!” I threw my hand up in surprise, and she reached out and met my joy with her own. We were strangers sharing a momentous occasion. God is so good. I told my newfound friend that I knew my mother convinced him it would be fun to send me two at a time.

Like any new mom in the early 2000’s, I stopped by the local Barnes and Noble on my way home. I had a lot to learn since having twins was unlike my other pregnancies. Google wasn’t in my pocket at that point, so I bought three books on multiple births. Just like Google is a mistake for possible topics to strike fear into a being, so too is the medical section of the bookstore! I will spare you the details, but just know I started simultaneous perpetual novenas to St. Gerard and St. Anne. I stitched their medals to my scapular. I offered each Rosary for the sole intention of my twins to be born and baptized. That was the prayer from a mother’s heart—simple and true.

At thirty-eight weeks, my doctor said it was time for the girls to be born. I was on the verge of preeclampsia, and she didn’t want to wait any longer. I believe God knew it was time too, so my twinnies trick or treated their momma. Halloween babies it would be. Now is a good time to note that the two dates on the calendar that I did not want to give birth were June 6th and October 31st. It’s just a numbers thing for this math momma, but again, God knew better. My beautiful babies were born healthy and full of life. They were going to be okay. Praise be to God.

The nurses took the girls to be examined, and I walked myself into the recovery room. Everything seemed great. When I was settled in and taking calls of congratulations, a nurse came in to check vitals. She left the room and promptly returned with a second machine. The other one must have been broken. She had never seen a reading like that and needed to retake my blood pressure. The look on her face was disheartening. The rush of staff into the room was dizzying. I was in a room with no equipment and the bed wasn’t designed to fit very well through the door. They were not expecting to rush me anywhere. It was similar to a Three Stooges episode. I was fading fast and all I remember was saying, “I love you. Take care of the children.” That probably wasn’t the best thing to say to my beloved spouse, but it was all I could whisper at the time, and it was succinct. At some point I whispered for Father. The nurse wondered why I wanted my dad. “No, call our priest. I feel like I’m dying.”

God knew I would need all the saints. All Hallows Eve became my greatest battle and God’s true miracle in my life. Three different times I was face to face with my death within the first forty-eight hours of my twins’ birth. My body was quitting on me. HELLP syndrome strikes hard and fast, and I was on its list of victims. Father arrived within minutes and served as a great witness for the faith. He calmly took control of the spiritual battle while the staff stumbled to get me the medical help I needed. One nurse even dropped to her knees during the Last Rites to pray for me. She wasn’t even Catholic. Another nurse protested the administering of the Blessed Sacrament even though it was the slightest of particles. We knew she didn’t understand the power in the precious Body of Christ. Holy salt and holy water became my lifeline before any IV was in place.

God was working to save me through the hands of our priest and many skilled medical professionals. St. Gerard, St. Anne, Mother Mary, and every saint known and unknown interceded for me. My experience became a medical case study on what to do and what not to do for future patients. Yet I believe the greatest lesson to take away from my brush with death is that God always knows what he’s doing, and prayer is always the answer no matter the date on the calendar. To this day my two heads still bring me a mother’s joy mixed with some occasional sneaky tricks!