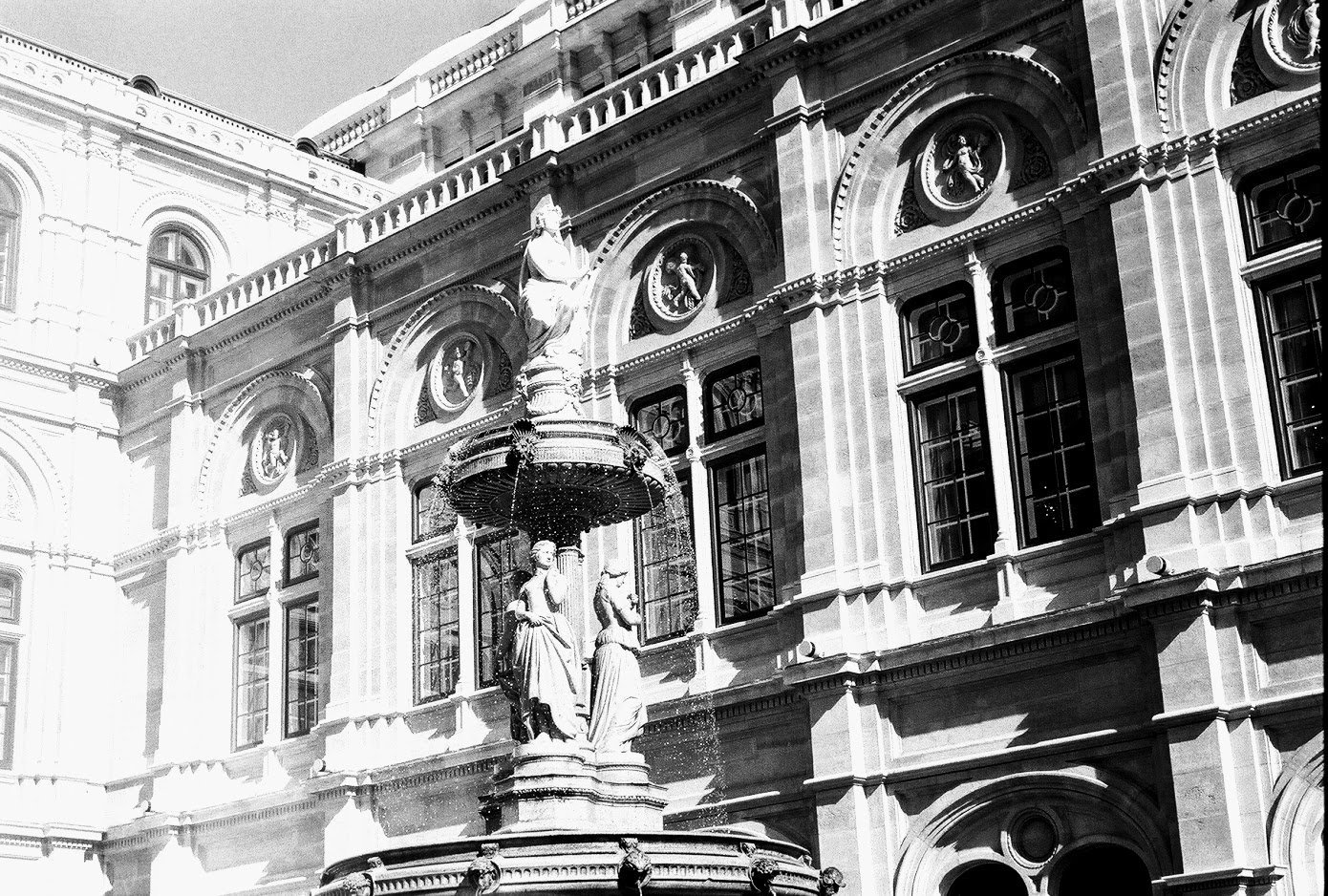 For all my love of George Washington (and my feelings run deep on that accord), I have often thought that, had I been an American colonist, I would have been on the wrong side of the war. That is, I would have been a Loyalist (Gasp!). Fearful of the violent revolution, too trusting of the failing monarchy, too attached to the dear Motherland, I doubt I would have been visionary enough to see the fruits of a successful Revolution and would have feared I was rejecting God by rejecting his anointed Crown. (Yes, these are the things that keep me up at night.) For I very much like the idea of kings and royal governance by divine right, the idea that God intervenes in the course of human affairs to appoint his chosen ruler. Frankly, I like the regalia, the pomp and circumstance, the royal symbols that elevate our human nature and action to something dignified, ordered, and divine. Furthermore, I think monarchies are a fine form of government were it not for the megalomaniacs who corrupt the office.

Thus, on such a solemnity as today, my Tory tendencies are gratified, and I rejoice in seeing the icons of Jesus Christ, clothed in splendor, scepter in hand, crowned as King of the Universe. Yes, this is the true king and ruler—the Good King from whom all other good kings derive their authority; the Good King upon whom all those good fairytale kings are based. When I pray “thy kingdom come,” this is the kingdom I wish for—the one where Christ sits serenely from his throne, exalted by all as the ruler. This is the hidden reality of the universe, and the whole of the liturgical year culminates in expressing this reality. St. Paul’s letter to the Colossians most especially seems to capture the spirit of the day:

He is the image of the invisible God, the firstborn of all creation. For in him were created all things in heaven and on earth, the visible and the invisible, whether thrones or dominions or principalities or powers; all things were created through him and for him. He is before all things, and in him all things hold together (Col 1:15-18).

“Yes, thy kingdom come,” I pray, yet how does this kingdom come? How did Christ come into his kingdom? “By the blood of his cross,” St. Paul concludes (gulp), and today’s Gospel recounts his last moments on the cross, when he, crowned with thorns, was raised up before all as King of the Jews, but few had eyes to see his sovereignty. And how do I participate in his kingdom? By becoming like the Good Thief—admitting my own sinfulness, sharing in Christ’s death, and submitting to his infinite mercy.

As a mother, I often wish for the kingdom of Christ to rule in my home and family, for peace to reign supreme, for mercy and justice to meet, for dinners to be feasted upon with appropriate gratitude and with etiquette fit for a queen (because that is surely part of his kingdom, no?). But too often I forget that the coming into his kingdom requires the self-emptying cross—it is the cleaning up after the sick child, it is the humbling of oneself before a spouse and admitting weakness, it is the daily submitting to the mercy of Jesus to find the patience needed for that child, the fortitude for that task. It is the paradox of Christianity that it is in the most undignified of chores, the most humbling, often unseen, acts of service, wherein we, too, partake of his kingdom and advance the coming of it.

It is fitting, therefore, that we take time at the end of this liturgical year, firstly, to celebrate the Kingship of Christ, and secondly, to reflect on those moments in the last year when we have glimpsed his kingdom coming into our lives. As St. Paul suggests, Let us give thanks to the Father, who has made [us] fit to share in the inheritance of the holy ones in light. He . . .  transferred us to the kingdom of his beloved Son, in whom we have redemption (Col 1:12-14). Finally, let it be our heartfelt prayer in the coming year: Thy kingdom come, thy will be done, on earth as it is in heaven.