There is Joy in Discipline 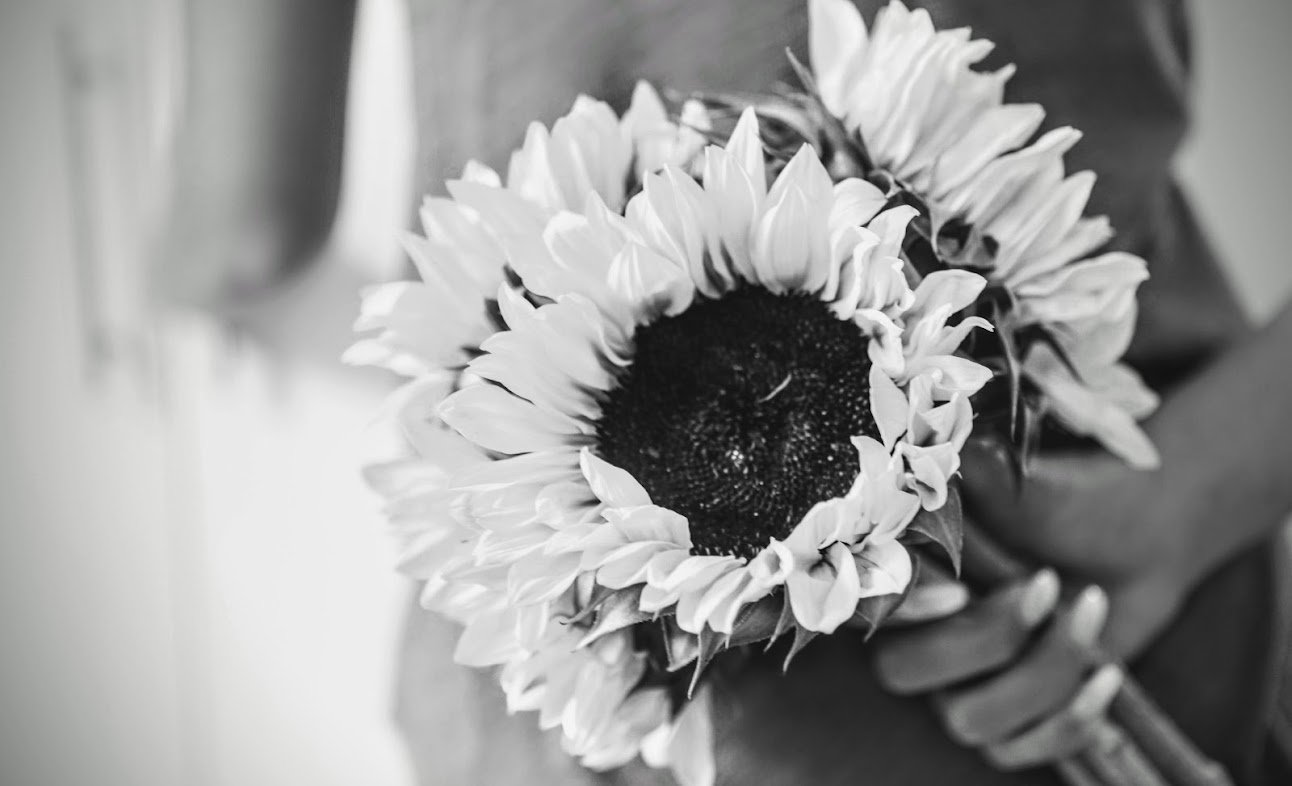 For what “son” is there whom his father does not discipline (Heb 12:7)?

When my children were little, I often wished that they would “just be good,” so that I would not need to discipline them. I wanted to play with them, read with them, sing with them. I did do those things, but an adult babysitter who knew my children well once said that they were “all chiefs, and no Indians.” So, of course, there were differences of opinion, and hitting, biting, and hair-pulling were, of course, not allowed. I knew, though, that I would have to stand before God and answer for how I responded to acts of wrongdoing in my home. And that really was a strong motivation. I also knew that if I didn’t like my daughter pulling her sister’s hair when she was three, I certainly wouldn’t like to see that behavior at thirteen! And so, I persevered in disciplining them—not because I was angry, but because God was holding me accountable for loving them rightly. Wanting them to grow into loving adults meant that I needed to teach and to discipline them in love.

I have tried to remember all of that when the Lord has disciplined me. So, what does discipline look like in my life? At a retreat, I saw a friend whom I hadn’t seen in ages when I walked onto an elevator. I immediately hugged her and talked non-stop until one of us had to step off. I was barely aware that another woman, Laura, was also on the elevator. Laura met up with me later and told me she was hurt and angry with me for barging onto the elevator and completely monopolizing that woman—someone she had been talking with before I stepped in. Laura did not get another chance to be with her friend during that weekend. I asked her forgiveness, but I knew I needed to learn from this encounter. In prayer, I saw clearly that my actions displayed arrogance—thinking I was more important than Laura. I was able to repent, thank God for showing me my sin, and write a note to Laura, thanking her for having the courage to confront me, and telling her that God had used her to convict me of pride.

But what about the Gospel and the Lord not recognizing us? What’s going on there? And what’s that got to do with discipline? Thinking about this in light of the reading in Hebrews, I think it looks something like this: Let’s look at a twist on the incident above. Laura confronts me, and I say I’m sorry because I know that’s what I’m supposed to do. But I’m really not sorry. In fact, I’m insulted. Laura had already had a chance to talk with our friend, and she should have understood that I needed to talk with her, too. In fact, Laura is being just a little too sensitive. Because I have an inkling that she is right, I try to justify my actions. I meet with Jane and tell her the story, slanting the facts slightly so that I look more justified. She, of course, agrees, and starts looking for other situations where Laura seems too sensitive or quick-tempered. When she notices something, she tells me about it. And so a little whisper campaign begins.

Because I was not open to the Lord‘s discipline in the second scenario, a slew of wrongdoing begins cascading down, involving other women as well. We all might call ourselves Christians and be saying, “Lord, Lord,” but he doesn’t know us. We have not been acting like his children. We have not been living like his friends.

Being disciplined can leave us sulky or joyful—the choice is ours. So, consider it all joy when you encounter various trials (Js 1:2). Let us thank our Father for loving us enough to discipline us. If we rejoice when conforming our will to his, we might become more ready to “recline at table with him in the Kingdom of God.”