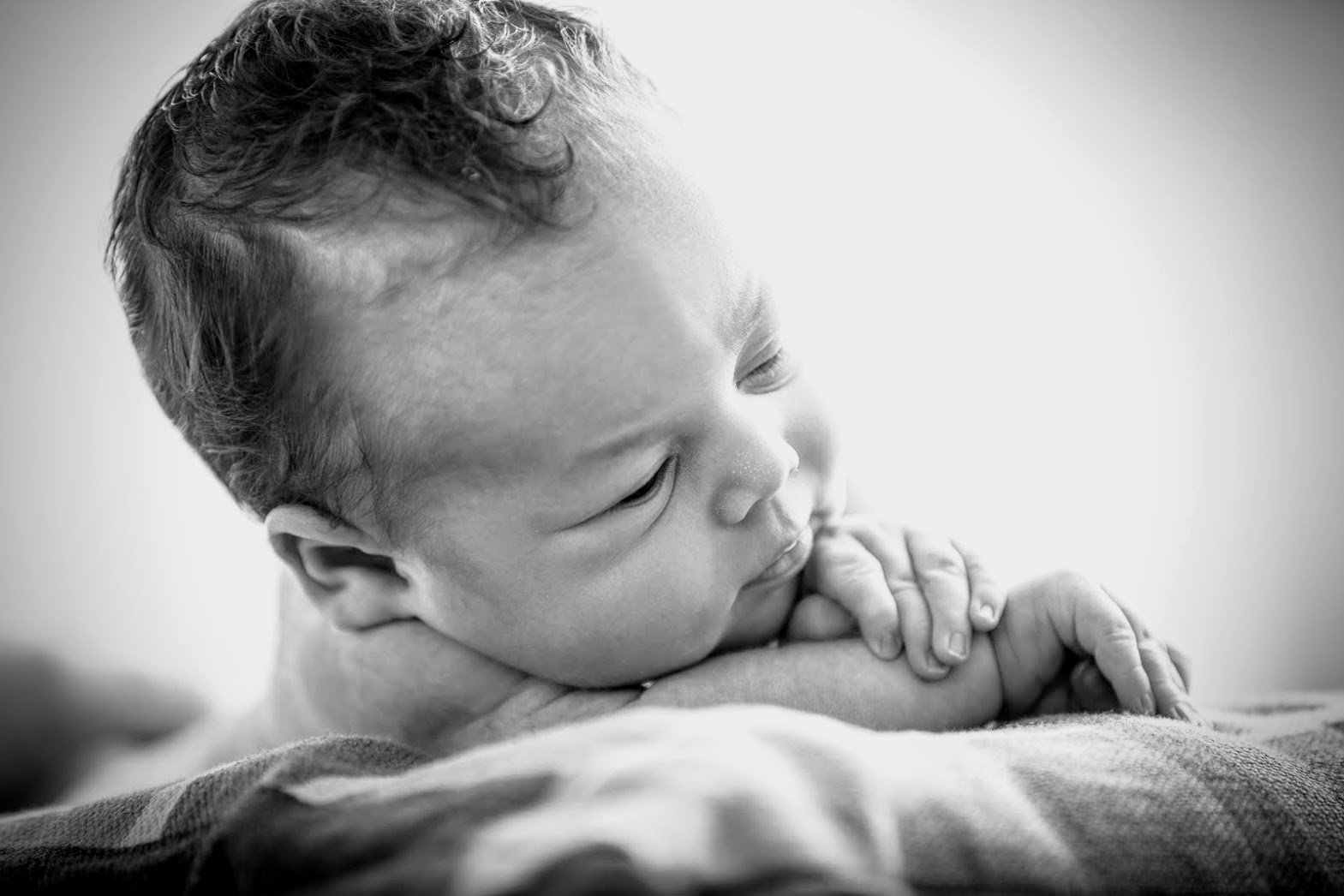 When I became a mother for the first time, I knew one thing—I wanted my baby to be a surprise. Not only did I cover my eyes during the final ultrasound, I secretly resented anyone who tried to guess the baby’s gender authoritatively. After 36 hours of labor, I knew the payoff would be finding out whether that precious baby was a boy or a girl.

The moment I held my perfect daughter in my arms, I knew that it wouldn’t have mattered if I had known ahead of time that she was a girl. Everything about her was a delightful surprise. I had never seen such intelligent eyes, precious button nose, dimpled chin, pink cupid’s bow lips, exquisitely crafted toenails. I couldn’t stop marveling at her soft wrinkled back and ten, tiny, fragile fingers.

I spent the first few days memorizing every detail of my breathtaking baby. I remember thinking how crazy it was that babies were ever accidentally switched in hospitals; I believed I could pick my Alyse out of a million similar newborns.

I think this is why God came as a baby. In a world of relativism, where one belief can inconsequentially be exchanged for an opposite one on a whim, Jesus came as a specific, beautiful baby. God demands that we worship this beautiful Jewish child. It matters that I believe not in some generic God incarnate, interchangeable with any other man. It matters that I believe in HIM.

Flannery O’Connor writes that Jesus is “an unlimited God and one who has revealed Himself specifically.” It matters that I believe that Jesus’s tiny wrinkled back grew to bear 40 horrifying lashes for my sake. It matters that it was Jesus’ s fragile fingers that ultimately constricted around the bone shattering nails. His words matter, his actions matter, his glorious incarnation matters. His mother Mary mourned her only irreplaceable baby’s life, given for our sins. There is no salvation outside of Christ’s specific incarnation.

Cardinal Ratzinger (Pope Benedict XVI) insists that this is absolutely central to our Catholic faith. He asks, “What did Jesus actually bring? God. . . . . He has brought God, and now we know his face, now we can call upon him. Now we know the path that we human beings have to take in this world.”

Jesus’s specific humanity means that our specific humanity has a path and a purpose that is also irreplaceable. As a mother, I can long to deny the specific way that I must live incarnate holiness—the precious time of personal prayer so frequently overtaken by sleep during the toddler years, my already limited patience stretched paper thin on a daily basis, my penchant for sarcasm limiting the words of encouragement I regularly share with my children, the physical limitations of my hormonal and quickly aging body.

I marvel that Jesus came to show, in his perfect incarnation, that my imperfect incarnation also helps this world to know his face. My weak flesh, my specific impatient heart and arms, reach out to love and hold my children and others. My occasionally misguided footsteps show a unique path of someone striving to follow his ideal way. He needs me in my weakness, uses me in my flawed incarnation. Perhaps my flaws reveal his incarnate glory even more.

I hope, with St. Paul, that my specific blemished person reveals his goodness. “We have this treasure in earthen vessels, so that the surpassing greatness of the power will be of God and not from ourselves” (2 Cor. 4:7).