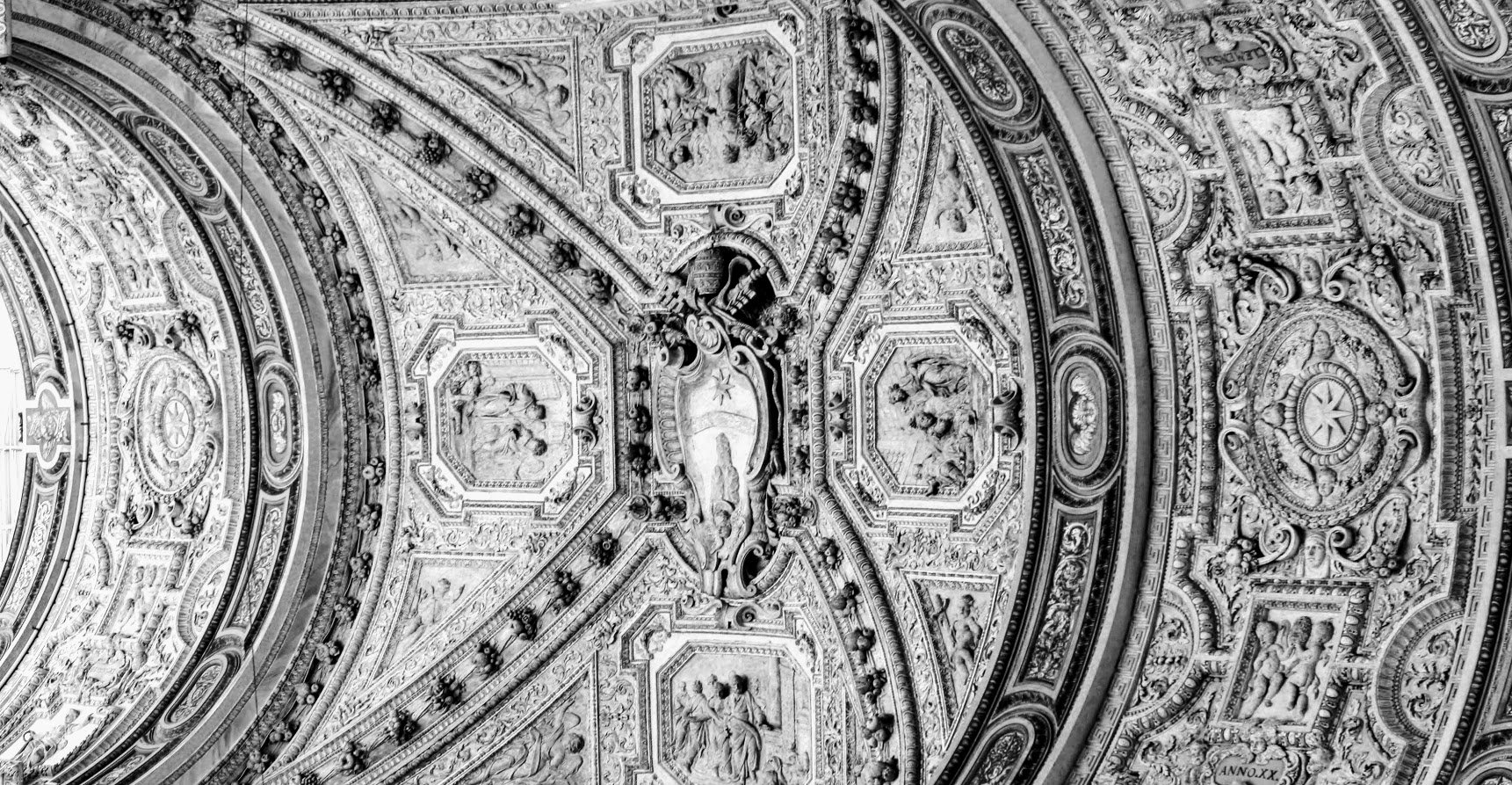 One source of light among all the shadows brought about by social distancing and limited activities during these strange COVID times has been a flourishing of my children’s imaginative play. My girls, ages six and three, spend much of their summer days happily engaged as animal caretakers of their little zoo of stuffed animals and farmyard figurines. Usually, I regard their play with a note of gratitude that the pandemic has coincided with a stage in their development wherein their imaginary worlds are infinitely more engaging than the actual world around them. (Engagement with the things of this world appears to be the work of my toddler, who just discovered the fascinating salt shaker. Yesterday, it was tea bags.) Through the imagination of my six-year-old and her ever-compliant younger sister, our living room has of late been transformed into elegant ballrooms fit for exotic princesses, frontier homesteads when winter is approaching and supplies are running short, the African Sahara where injured cheetahs need rescuing, Civil War battlefields in need of nurses to attend to wounded soldiers, and magnificent concert halls with accomplished pianists and prima ballerinas.

Yet on this day, the feast day of St. Ignatius of Loyola, I am reminded that the gift of imagination is more than merely child’s play; more than a convenient way to reduce the inevitable “I’m bored” whining; more, too, than a useful intellectual development that will lead to creative, innovative solutions to future adult problems. Rather, as St. Ignatius has taught me, the gift of imagination is an integral component to our life of faith and prayer. Like consciences, imaginations, too, require attention, formation, and sanctification.

Homes as Institutes of Imagination Formation

Ignatius admits that, until age twenty-six, he was “a man given to worldly vanities” and wished to gain renown as a soldier. It was then that he suffered a life-threatening wound in battle. He spent long hours during his recovery dreaming of performing grand knightly deeds in service of a lady of highest station—this is 1521, after all. Though a Christian, he did not live in conformity with the faith, and he claims his imagination was formed on “chivalrous romances.” During this convalescence, however, a re-shaping of his imagination began to take hold. The home in which he was recovering had none of those “worldly fictions” he enjoyed, only The Life of Christ and a book on the lives of the saints, The Golden Legend. So, with no other options available, he read those two volumes and thought about them deeply. Gradually, his daydreams shifted from worldly endeavors, and he found he had more joy and consolation when he dreamed of imitating the saints. As he grew stronger, he made abridged copies of the books in his own hand. When his leg healed sufficiently, he was ready to begin a new life of penance and holiness, firmly resolved to serve our Lord.

As I reflect on the circumstances of Ignatius’s conversion, I am often curious about the home in which he found himself. Ignatius relates few details aside from their small library. In a world where books were scarce and costly, the two books chosen for their home spoke of Christ and Christians. Would a guest in my own home find similar inspiration among my overflowing shelves and DisneyPlus subscription? More importantly, are my own children’s imaginations inspired by romantic notions of worldly success, or will their imaginations be formed foremost by Scripture and the lives of the saints? When they approach adulthood and face questions of vocation, what will their dreams consist of—service to the princes of this world or to the Prince of Peace? As mothers, we are in the powerful position to form the stuff dreams are made of.

Pray for us, St. Ignatius, and help to create homes where holy dreams flourish.