The Road to Motherhood

Ruth Sanford // Genius of the Call 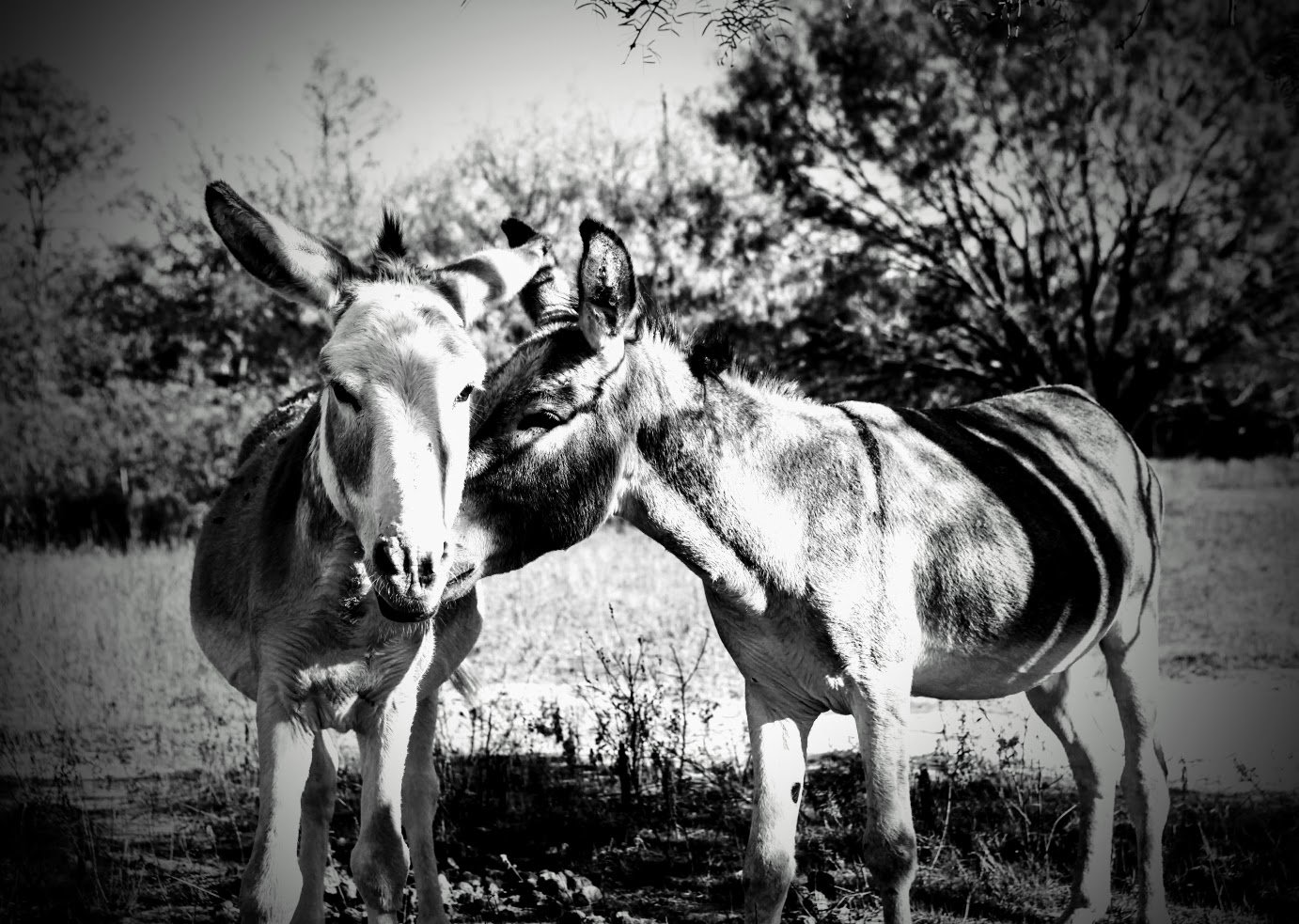 Mary gave one more quick glance around the small home she had learned to love. Since coming to live with Joseph, Mary had delighted in preparing the meals for Joseph, as she learned those dishes he especially liked. Sometimes, she just enjoyed watching him work in the shop at the back of their house. Such skill! He had given her a chest for their clothing and dishes. He promised another one soon, but he had already made a low table so that they could recline as they ate their meals together. It was simple, but oiled and rubbed until it shone. He was so kind with her, too. He enjoyed watching her sew the simple clothes for the new baby and preparing a place for him and his things in the corner. So much to love about their life together.

Mary heard her mother calling from the courtyard. “Mary! No more time to waste. You’ve got to go as early as possible to arrive in Bethlehem before Sabbath!” Mary smiled. She might be a married woman now, but Anna would always be her mother. Then she said a quick prayer. She had been mentally prepared for her baby to be born here in Nazareth and to have her mother’s help, but once the census was decreed, she began to realize that the timing might require her to give birth in Bethlehem. Knowing how special this child was, she questioned Joseph if they might need to go to Jerusalem for the birth. He assured her that if that were so, Yahweh would have told them. They needed to trust in the way of obedience.

Mary went out, hugged her parents one more time, and joined with Joseph and their sturdy donkey. They were soon underway, just as the light was coming up from the East.

Joseph had said the trip would take from four to seven days this time of year. He thought it would be seven since he did not want Mary to push too hard. It was strange to think of so much time without her usual chores, but this would give them time to talk and pray together. Joseph had never been there when a baby was born, so he had many questions. Mary was grateful all over again that she had stayed with her cousin, Elizabeth, until her baby, John, was born. She was with the other women in the room when the baby came. What joy! The midwife had been nervous because Elizabeth was so old, but the cousins were peaceful. They knew that the babies they carried were especially blessed by Yahweh himself. And since Elizabeth had been given many gifts, she gave Mary a set of swaddling clothes for when her own baby came.

This trip also gave Mary much time to think. “Stay grateful,” she told herself. “Trust.”

It had been rough coming back to Nazareth after John was born. The town was small, and everyone knew everyone else’s business. Joseph had quickly taken her into his home when she returned, but Mary began to notice women whispering when she passed by. A particularly challenging neighbor had commented about her growing tummy—far outstripping the time she had been married. And the chief rabbi from the synagogue had come to talk with Joseph shortly afterward. Joseph remained untroubled, assuring Mary that they were following the will of Yahweh and didn’t have to worry about anything else.

Arriving in Bethlehem on the morning when the Sabbath would begin, Mary could tell that the baby was getting ready to be born. She didn’t want to worry Joseph, but she knew she had to tell him. And so, with a sense of urgency, they began making their way to the homes of families and friends. She had seldom seen so many people crowded into so small a space! It seemed that almost everyone must be in the tribe of David and had come to register for the census. All their relatives and acquaintances had extra people staying with them, prepared to sleep on every available space on the floors and the roofs. Finally, someone told them about the town’s inn. “I don’t know if it has filled up yet, but you should certainly try it. Its reputation is not too bad,” said one man kindly, noting Mary’s condition. As it appeared in the distance, every window and doorway was alight. Mary’s heart sank. “Stay grateful and trust,” she whispered to herself once more as another contraction started. “This is your special child, Yahweh. Let him be born in the place that will give you the most glory.”

And so it was.