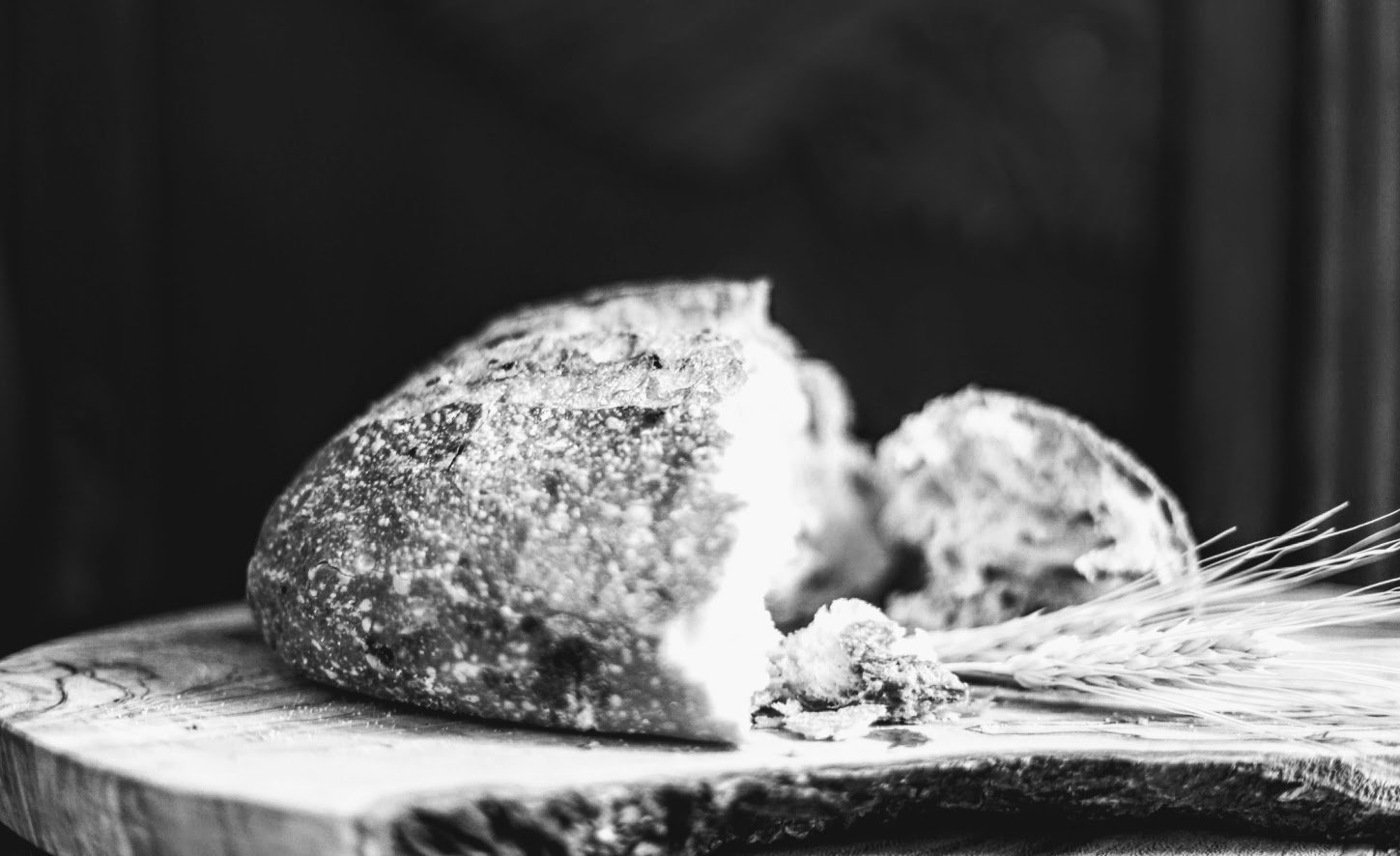 Early in my marriage, my neighbor Sarah, a good Christian woman about ten years older than I, was visiting on that afternoon. She was concerned about her sister, who was in the middle of a messy divorce, had stopped going to church, had signs of abusing alcohol, would probably not get custody of her daughters, and was sounding like she was considering suicide. I remember wondering how in the world you could even begin helping this woman. Sarah had a plan, though. She would go to visit her sister and begin by assessing the situation. Then she would pray for wisdom.

“How would you ever find wisdom for such a complicated situation?” I asked. I confessed to thinking I had once thought I had the ability to help others with problems, but I no longer felt that way. When I thought about Sarah’s sister, I saw only bleakness. I knew that if it were my own sister, I would be near despair.

Feeling discouraged about my ability to ever help anyone in difficult circumstances, I asked Sarah how she had gained the wisdom to help so many people. “I just ask for it,” she said simply. And she showed me how it is a promise in Scripture you can count on: But if any of you lacks wisdom, he should ask God who gives to all generously and ungrudgingly, and he will be given it (1 Js 1:5). Never having read this, I was astounded. Clearly, Sarah both believed and experienced this to be true.

From that day forward, I began to read and reread the letters of James along with my other Scripture reading, and little by little, I began to rely on God’s wisdom in situations. We had little material possessions in those days, (we had a rescued couch and folding chairs in the living room), but I felt rich. I was learning the Lord’s wisdom, and that was what I most needed and wanted.

As more children came along and were growing up, their problems grew with them, and I relied increasingly on this gift of the Holy Spirit to guide my responses. I can picture my younger self walking down our stairs to intervene in yet another altercation and praying, “Come Holy Spirit. Pour down your wisdom upon me.” At times, I would be astounded at the Lord’s creativity and mercy that came out in these situations.

Of course, at times I just reacted without praying, but that was always a mistake. It caused me to turn more quickly to the Lord the next time. I was discovering God’s Word to be true: I prayed, and prudence was given me; I pleaded, and the spirit of wisdom came to me. The Lord wants each of us to ask for his wisdom. He wants us to treasure it above all things and to know that he gives it freely, if we would just ask. 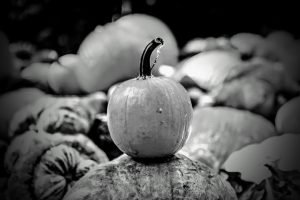 Thanksgiving is my favorite holiday. Liturgically, I have other favorites, but Thanksgiving has always been a special time for me and my family. Growing up, we often had to go without. Food was often scarce, although we were never starving, and I rarely knew what it was like to feel full. My mom always worked …READ MORE