The Opportunity Side of the Brain

Anna Dunikoski // Tales From the Trenches 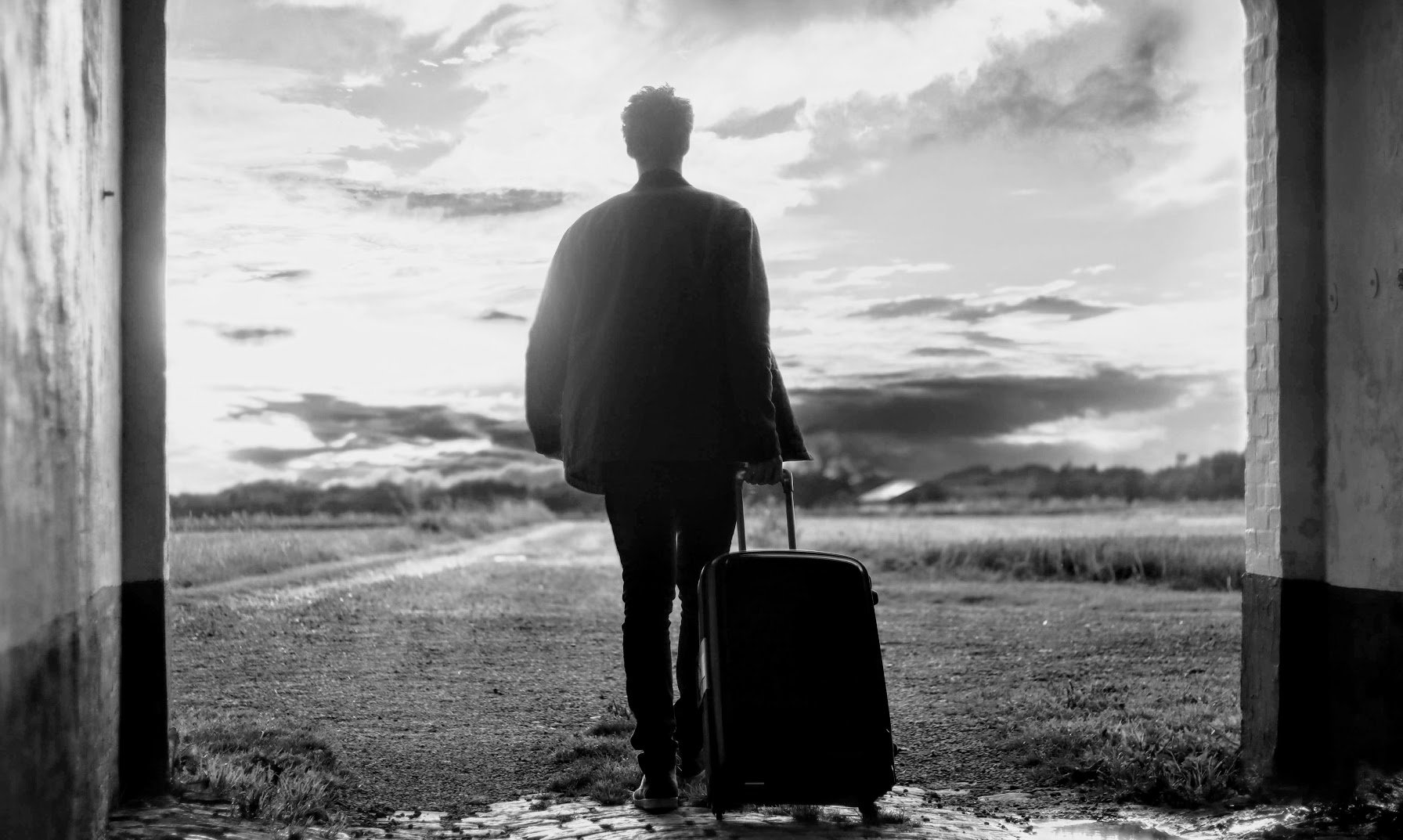 During the final weeks of the last school year, my seventeen-year-old son came home excited. He had learned that one boy in his class would be able to spend the first five weeks of the summer as an exchange student in Budapest. The late notice ruled out a lot of his classmates, so my son was optimistic about his chance at going. The moment I heard his ambitions, I inwardly groaned. How was I going to tell him that five unsupervised (at least not by me!) weeks in Europe was not an option? What might he be exposed to? He could meet anyone and do anything. I could see our years of work trying to form him going down the drain. The thoughts ran through my mind in a swirl of anxiety―too much risk. It wasn’t that my son had a history as a troublemaker, but the truth is that my natural parenting instinct is to grip tightly for fear that, if I loosen the grip, my children will break my heart.

I assumed that my husband would be inclined to agree with me. However, as I shared my thoughts, he remarked that it sounded like I was really on the “fear side” of my brain. He was referring to a recent talk he had heard about human thriving. The presenter talked about different ways people approach life’s challenges. One understandable approach is to try to avoid the difficulties of life. The only problem with that, however, is that it is impossible. Try as we might, we cannot escape life’s challenges. Another way is to look at challenges as an opportunity. We do this by asking ourselves questions such as: what can I learn from this situation? How can I grow in here? Studies have shown that the avoidance mindset leads to anxiety and burn-out, whereas the opportunity mindset leads to growth and flourishing.

I had been inspired when my husband told me about the talk, and I knew that my thoughts about this possible trip were solidly rooted in the fear and avoidance camp. Furthermore, my husband argued that we had reason to believe our son would make good choices and that the trip sounded like an incredible opportunity. I surrendered, and in short order I told my son to pray that God’s will be done, and to go for it.

A couple of months later, I stood waiting at the airport to pick up my son. When he finally arrived, I wasn’t prepared to see the young man, vibrant and strong, walking toward me with such ease and confidence. In a moment’s glance, I could see how much he had grown. Before me, he looked as if the world was his oyster, and he was ready for what it had to offer. With my heart full of gratitude and awe, I thanked God for raising such a son and for the excitement I felt about watching him flourish.