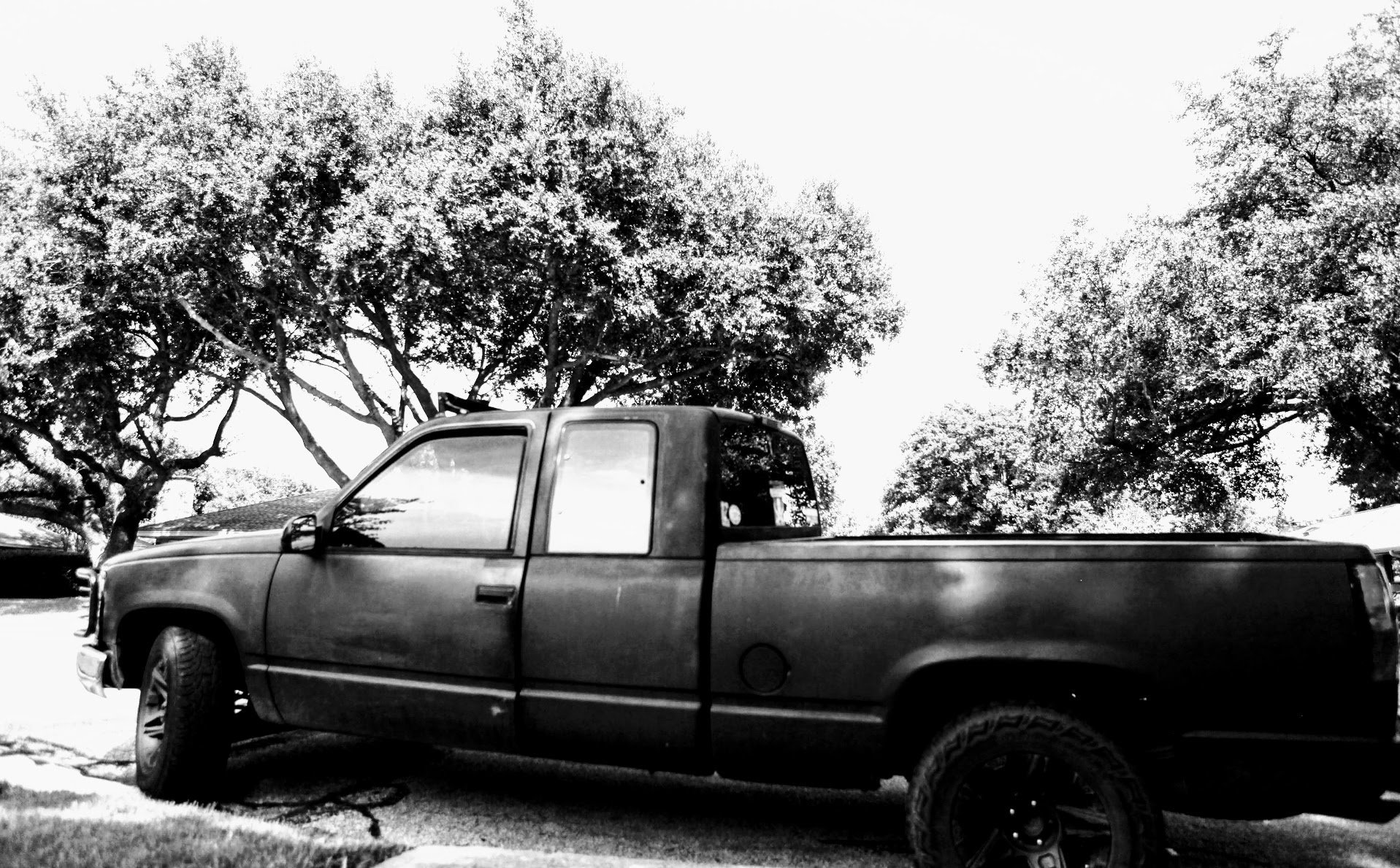 Mothers of little boys can probably relate to the truck phase—peppering mom with truck questions, “vroom-vrooming” around the house with toy trucks, and pointing out every truck seen from the back seat of the minivan. Three out of four of my own boys outgrew their truck infatuation by kindergarten.  However, the love of trucks in my now seventeen-year-old son has still not waned. In fact, he bought a truck before he even had his driver’s license with enthusiastic anticipation of that day when he could drive it! He mowed countless lawns to save up enough, and he searched every Craigslist and Offer-up ad for months until he found the one. It was love at first sight, though our family wasn’t sure what he saw in that twenty-three-year-old Chevy pickup.

It’s hard for us to look past its cracked-in-pieces dashboard, falling headliner, no air conditioning, and spray-painted exterior. Since buying the truck, my son has had to pour money into it time and time again because it has left him (or us) stranded on the road. Too many times my husband and I have “had enough.”  We have wanted him to ditch, donate, or sell that thing because it’s just not worth the time and money it takes to keep it going. At least that’s how we feel about it, but my son doesn’t feel that way at all. This truck is his baby!

The 1995 Silverado has been a fixture at our home for over a year now, and we realize this truck is not going away, because of the bond between a boy and his ride. Though it’s not pretty, not practical, and not reliable, he loves that truck!  Despite its many downsides, he has built a relationship with it, and it belongs to him. Yes, he chose it, he bought it with his hard-earned money, and he paid more than its price over again. He has made it his own (with camo accessories and more) and given it too many second chances to count. He won’t give up on it or give it away, because the truck is his.

My boy’s attachment to the old black truck speaks to me of our Lord’s affection for us. God’s love is not based on behavior but on relationship. He has chosen us, paid for us with his own blood, and given us unlimited chances. In his eyes, our worth does not depend on how we look, feel, or perform, but simply on the fact that we are his. He sees past our exterior, our brokenness, and our failures, and he delights in us because we belong to him.

Dear Lord, thank you for loving me simply because I am yours. Help me, too, to love beyond exteriors, failures, or behavior.