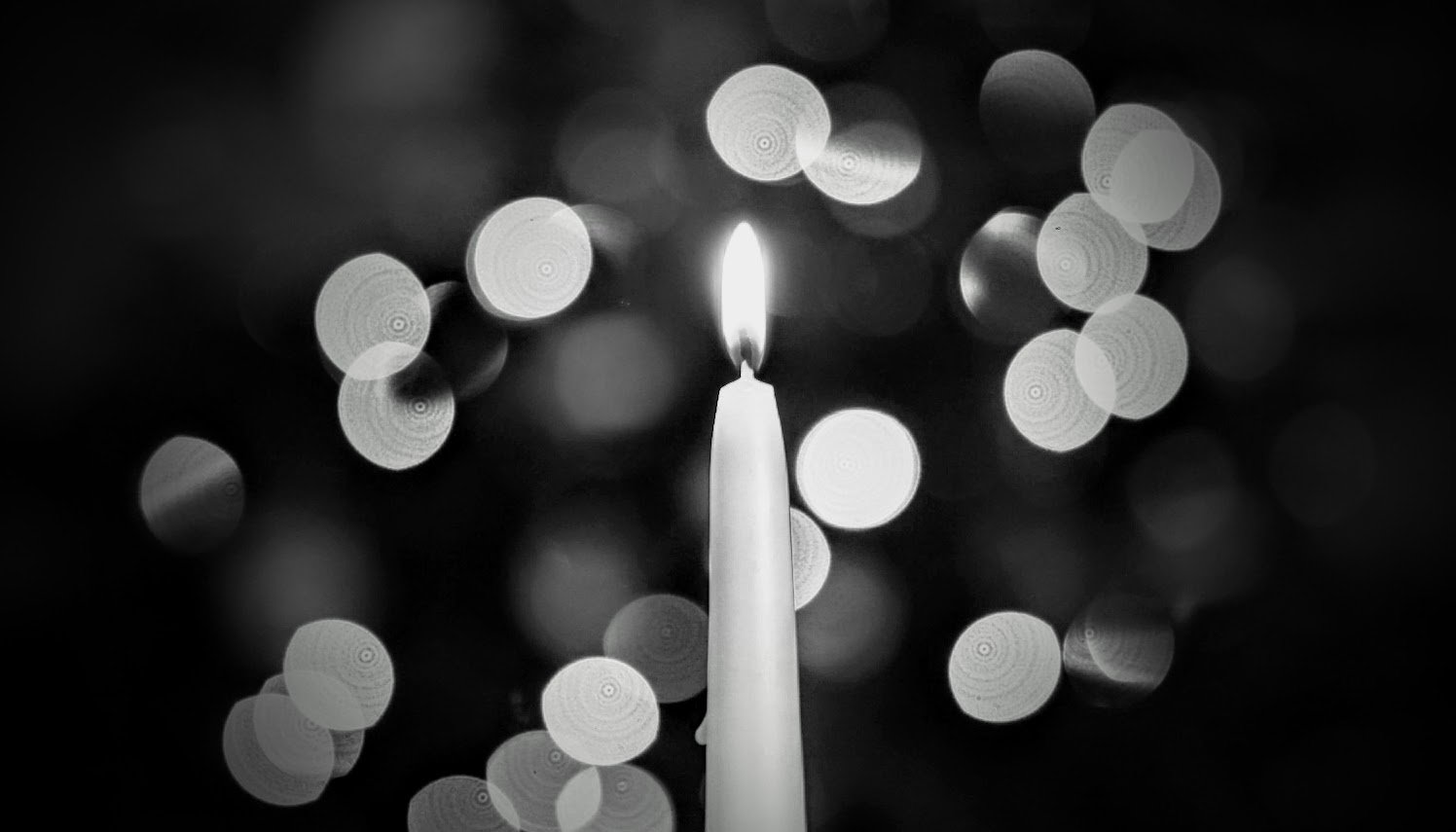 I have been thinking a lot about words lately. Particularly, in this season of Advent, I have been meditating on the first chapter of the Gospel of John, where we are told that Jesus is the Word: In the beginning was the Word, and the Word was with God, and the Word was God. Later in the chapter, John proclaims, And the Word became flesh and dwelt among us. But the passage that echoes in my mind bringing much needed hope is in verse five: What came to be through him was life, and this life was the light of the human race, the light shines in the darkness, and darkness does not cover it.

It’s easy to feel covered in the darkness of the world. The devil distorts language and wields it more than any other weapon in this world, and as we meditate upon Jesus as the Word, it becomes so obvious why. The devil, who prowls about the world, seeking the ruin of souls, hates Jesus; he hates the Word. His attempts to confuse and distort language are a futile attempt to defeat the truth, to defeat the Word. A human baby becomes “a choice” or “a fetus;” a boy becomes a girl; children become burdens.

But we are bearers of the light! During this Advent season we see and anticipate the hope of our salvation. We know that the Word became flesh, and we know that this changes everything. We must live in the light, and part of what that looks like is not falling prey to the language of the world. The hope and truth of Advent, the hope and truth of the Messiah means we do not sound like the world. It means we let the Word speak through us.

While doing a word study on “the word” in Scripture, I was deeply convicted by these words from Jesus in the twelfth chapter of Matthew: I tell you: on the day of judgment people will render an account for every careless word they speak. By your words you will be acquitted, and by your words you will be condemned. Perhaps, if Jesus were speaking today, he would say, “Every careless word they speak or type.” At the end of the day, I am not responsible for the lies and distortion of reality the world is peddling, but I am responsible for who I am, and how I speak in that world.

How often do we correct our children for the way they speak? A huge part of our job as mothers is to train our children to bridle their tongues, to be kind, to be truthful. Jesus is at the heart of everything we speak because he is the Word. Our ability to speak in love, not to be idle and careless in our speech, is entirely dependent on his grace and on allowing him to transform us, to renew our minds, and to weed out selfishness and hate.

As we enter into the final days of Advent, may we be particularly aware of the words coming out of our mouths. As children’s anticipation and energy build, as the chaos of shopping and cooking and cleaning attempt to overwhelm us, may we find peace and joy in the immutable truth that Jesus is coming and every victory is won.