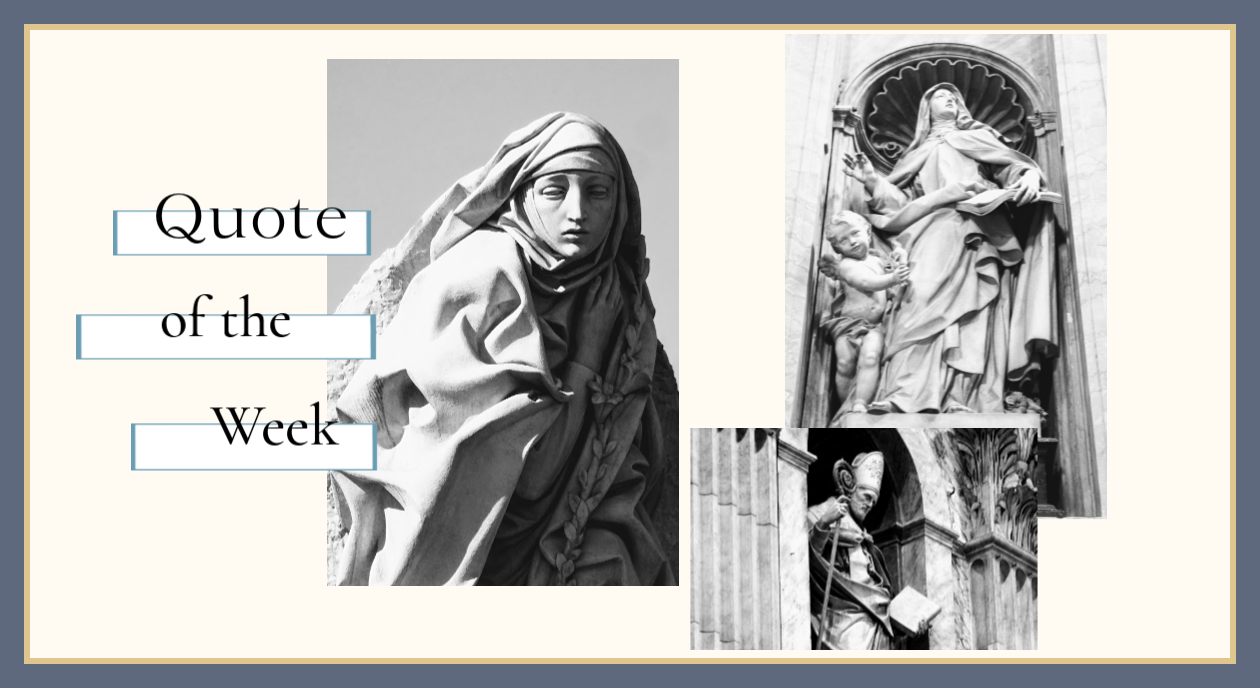 “The whole ecclesial movement of women can and should reflect the light of Gospel revelation, according to which a woman, as the representative of the human race, was called to give her consent to the Incarnation of the Word. It is the account of the Annunciation that suggests this truth when it tells that only after the ‘fiat’ of Mary, who consented to be the Mother of the Messiah, did ‘the angel depart from her’ (Lk. 1:38). The angel had completed his mission: he could bring to God humanity’s ‘yes,’ spoken by Mary of Nazareth.”