The Hidden Loss: Letting Go of My Will and Trusting God – Part Two 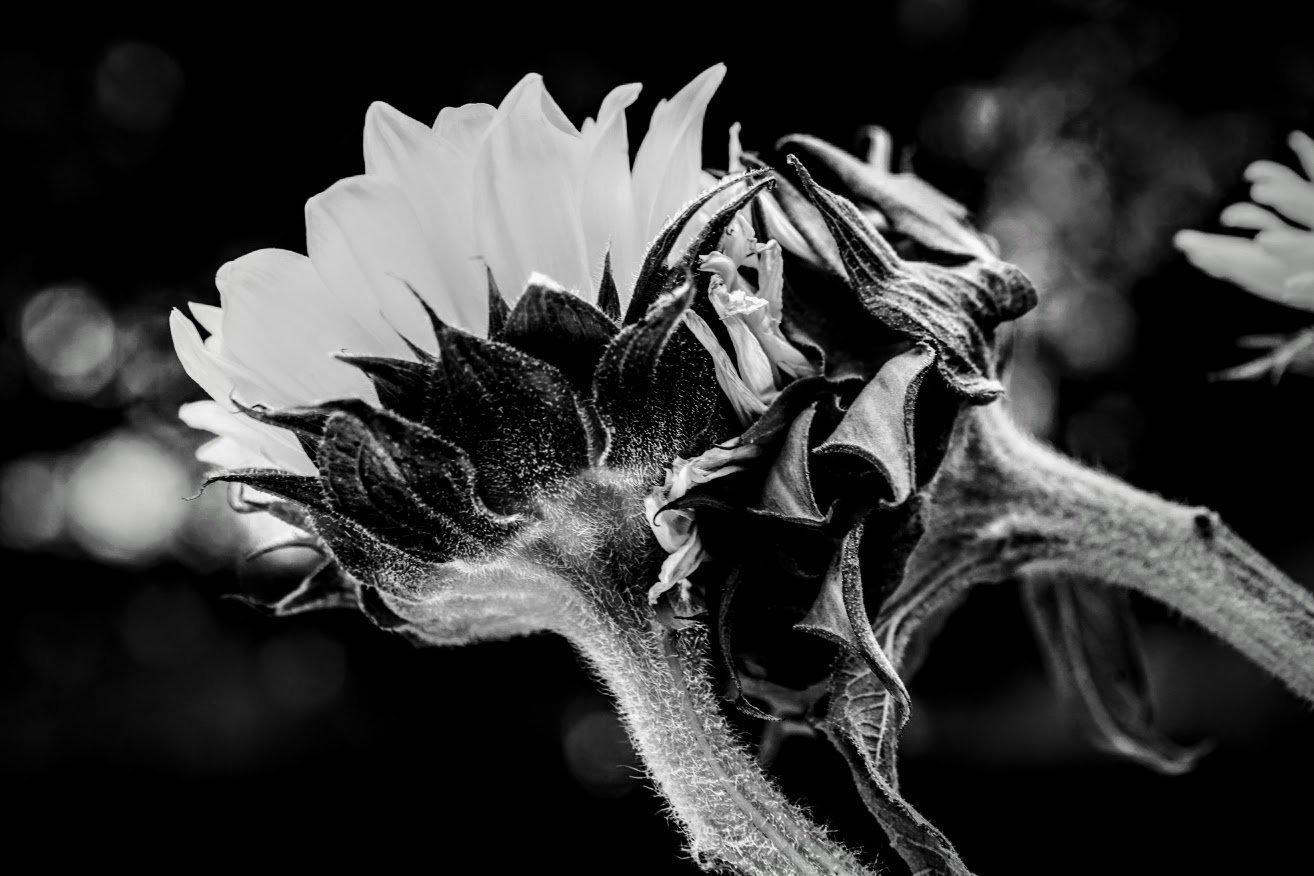 Monday, Dave went back to work. Thank God Mom was still there. I was getting sick of waiting for the painkillers to work, so we walked my two-year old and one-year-old to the park. On the way back, right in front of my house, everything suddenly went black. It was like I had gone blind. I talked mom through opening the doors to my house and my bedroom, and she plopped me on the bed. After a while, I felt like I had to use the bathroom. When Dave came back from work, he walked toward the bathroom, and I threw open the door and fell into his arms. For thirty seconds to a minute I was looking right through him and didn’t respond. He thought I was dead. He yelled for Mom to call 911, and dropped me back on the bed.

When the paramedics came, I couldn’t even stand up to get on the stretcher, I was in so much pain. They wrapped me up in our blanket to put me on the stretcher. In the ambulance, I knew God hadn’t left me, but I felt alone. Dave was sitting in the front of the ambulance, speaking words to try and comfort me.

The next part seems like a blur. I was in the ER, in a little room trying out different painkillers. Again, I felt like I had to go to the bathroom. I had no idea what was going on, and I was doubting myself. Maybe it was gas? Maybe I was making this up? Dave helped me to the little bathroom in the room. Again, I passed out. After this, they decided to use a portable ultrasound machine to see if they could decipher anything further. “Oh yeah, there’s fluid everywhere. We need to get you into surgery.” I was now to have the second emergency laparoscopic surgery I had had in five days.

I woke up feeling so much better. When I was resting in the hospital, I learned that I had 600 cc’s of internal bleeding. No wonder I felt so horrible. The doctor came and explained that in order to stop the bleeding, they had to remove the fallopian tube all together, and that the other one was completely “blocked and twisted,”  . . . whatever that meant. She explained that after I had recovered from my surgeries a bit more, they would run tests to determine how well it had worked. My recovery then felt slow but sure. I found myself going to Adoration a lot because it was something that didn’t require a whole lot of physical strain while also getting some time away from the exhausting life of caring for my family. I could pour out my heart to God and not be sore afterward.

I went with Dave to take the test on the second fallopian tube, during which they basically had dye flow through the tube and then noted how much went through, and waited for the results. The doctor called and told me that the chances of me getting pregnant with a viable pregnancy were about one in a million, and that I should go to a fertility specialist. Her tone was very jarring for delivering news I thought was utterly life-changing.

We did make an appointment a few weeks later with the specialist the doctor recommended. It was not a positive experience for us. She looked at the results of the test and was very clinical about it in her response. Her goal was to give us a baby, no matter how the baby got there. When we explained that we would not engage in in-vitro fertilization, she really questioned that. Well, if we really wanted to have a baby, why would that not be ok? Again, we insisted that we wouldn’t. When she asked if it was for religious reasons and if we were Catholic, and we answered yes, she said, “Well, have you talked to your priest?” as if some individual person makes the moral decision that the Church in her wisdom has researched and held. When we discussed the idea of embryo adoption, and that we were ok with that, she mentioned being able to facilitate that process.

As much as we would love the idea of being able to give these “forgotten” children a chance at life, we are also open to other kinds of adoption. For now, though, and for the past seven years, we’re living to survive, it seems. We have continued to discern what God is asking for our family, and for the size of our family. God knows what he’s doing, whether we realize it ourselves or not. We may finally end up with two children or ten, but we are finally at peace with whatever God wills for us. He will show us the way.