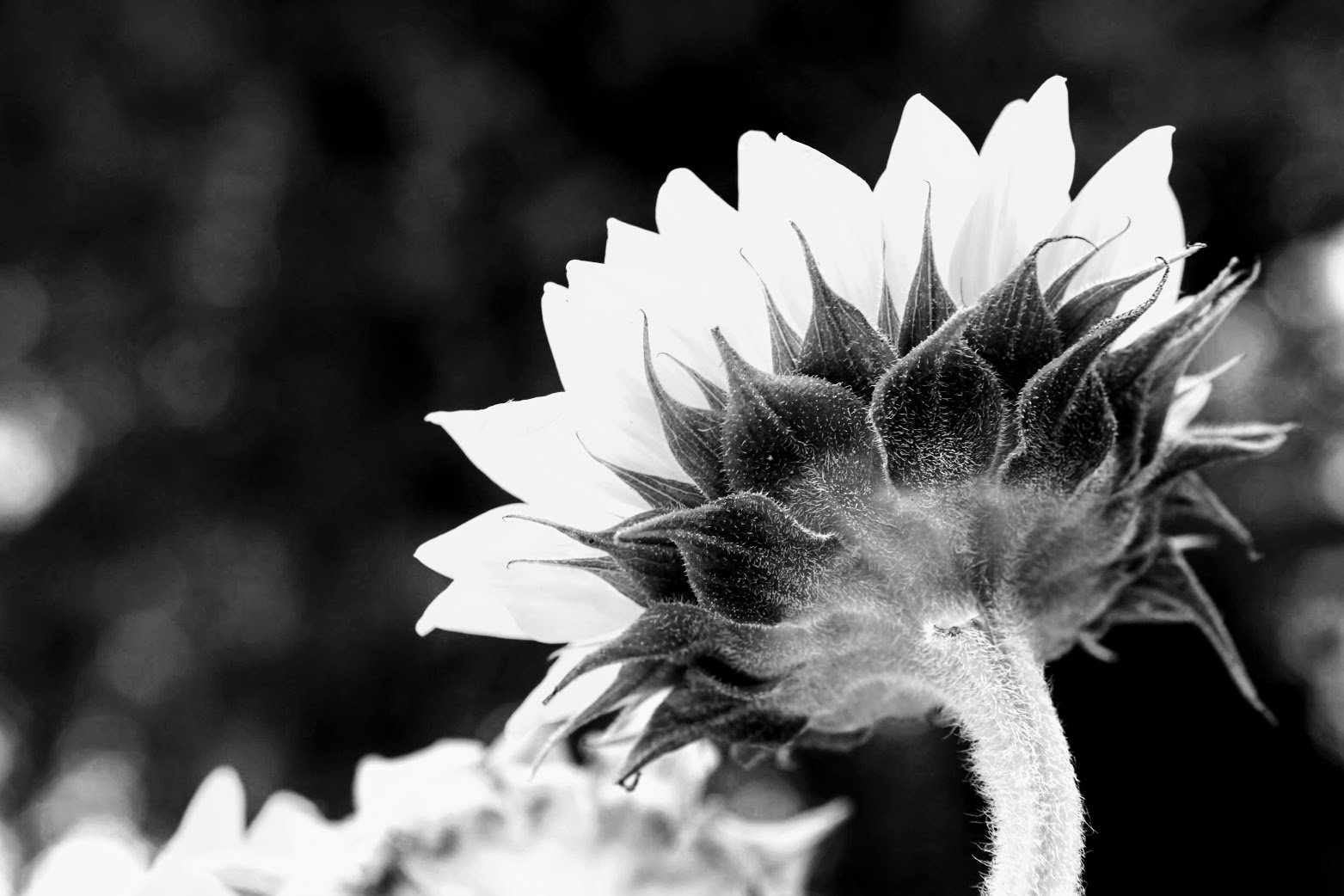 I met Dave a few months after returning from working as a missionary. After this work for the Church, I had a religious ideal in mind for the type of man I would marry. God had something even better than what I imagined planned for me when he brought me Dave—this guy embraced life with a genuine joy! We were married on November 1, 2008, and happily welcomed our son CJ about a year and a half later. Not wanting to wait any longer, our daughter Lucy came only fourteen months later. After she was born, we used the Church’s method of Natural Family Planning for a few months to allow my body to recover from bearing two beautiful children. When Lucy was about a year old, we thought we’d try again to conceive.

Christmas Day, 2012, I was really feeling nauseated, so I took a pregnancy test. It was negative. I was confused, but I tried to carry on, knowing it was negative. A few days later, I was still feeling pregnant, so I took another test that was “inconclusive.” What? Still confused but trying to be patient, I waited another few days before taking yet another test. Finally, a positive test. I made an appointment at my midwife’s office and started to rejoice in the pleasure of being pregnant. I really loved being pregnant. Granted, my first two pregnancies had not been complicated at all, so I was truly able to experience all the “feels” and witness my baby grow.

When we went to my midwife appointment, we were absolutely crushed—completely stunned by what they found. Or didn’t find. They took a blood test to confirm the pregnancy, and it was positive. The office asked that I come back in a few days for another blood test, to make sure that the numbers would continue to rise like they should. I left further confused, but trying to put everything in God’s hands. He knew what he was doing. I wasn’t too concerned yet. They would soon figure out that everything was fine with my baby.

When I returned for a blood test, the numbers they were looking for had grown, but not as astronomically as they should have for a growing baby. “Well, let’s use a camera to see what’s going on.” So they conducted an ultrasound, but there was no evidence that there was ever a baby. The midwife’s office referred us to an OB that they worked with for a more advanced type of ultrasound.

In the meantime, all of the signs were indicating an ectopic pregnancy. I felt totally abandoned by God; I knew he was there, but I didn’t feel his presence. The pastor at our parish was an amazing help to us, totally a Godsend. He himself is a canon lawyer, and he helped my husband think clearly for us when I felt as if I myself couldn’t think very clearly. It was such a unique situation, and there were bioethical issues in play. The doctors wanted to treat this potentially life-threatening situation medically, but we had to know that we were making decisions in line with the Lord’s and the Church’s teachings. When we went to the appointment with the OB office, the technician prepared us before she put on the ultrasound; there was a chance that I would have to have surgery. We knew that whoever was growing inside me had died and that there was no chance that there was a viable human life any more. It turns out that on the ultrasound screen, there was a lot of fluid surrounding the fallopian tube. It had likely ruptured.

I went straight from the office to be admitted to the hospital for surgery. The procedure was to make a slit in the tube, remove the tissue, sew it back up, and things would heal back to normal. (Even now it hurts to write the word “tissue”).

My mom had come to help with CJ and Lucy. She raised eight children herself, so I knew they were in good hands. I came home on a Friday, and my husband took a couple of days off of work to be with me. I was being cared for by family and friends while slowly recovering at home. Or so I thought.

Please stay tuned for the second half of Carol’s story in the second week of October!