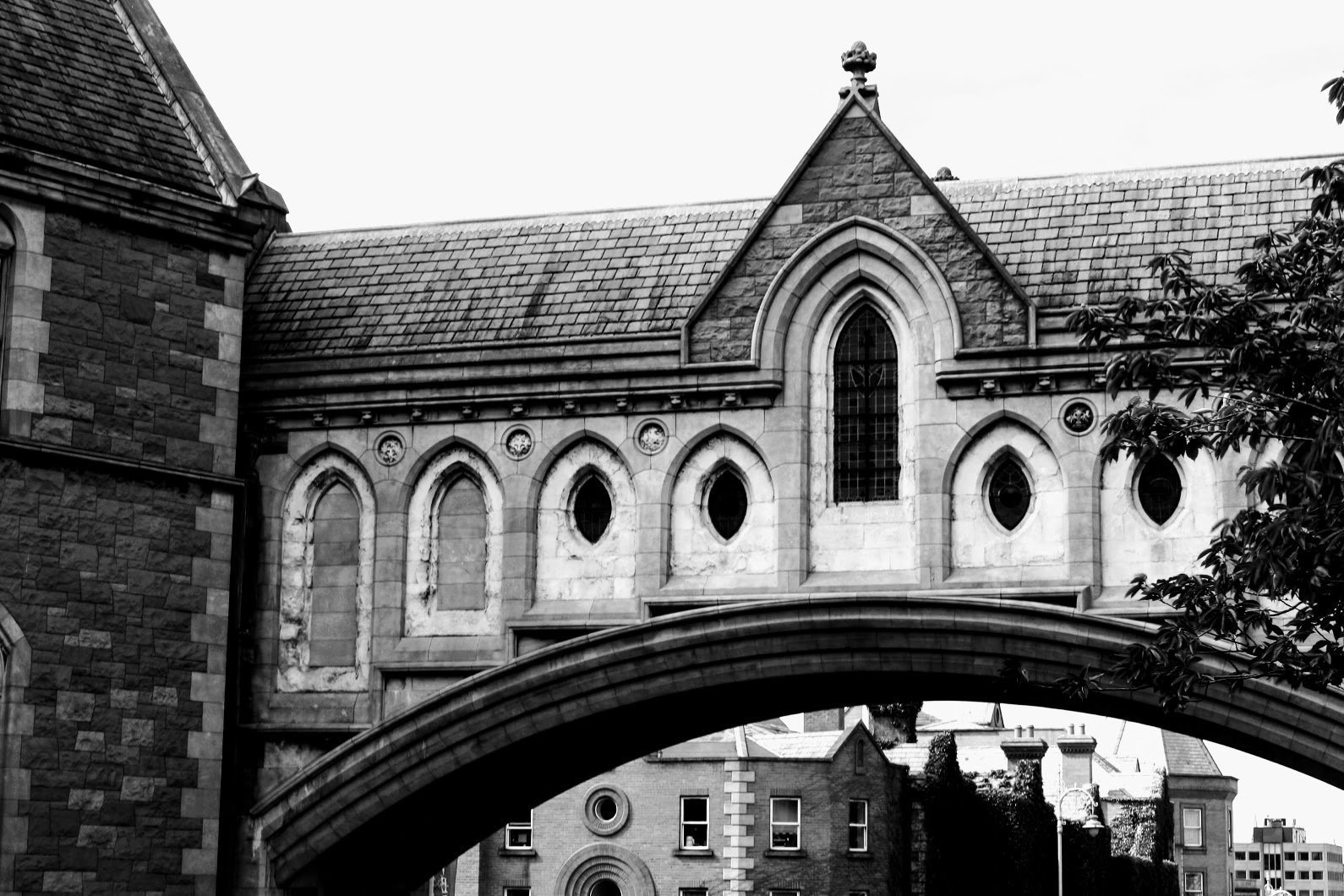 St. Michael the Archangel, defend us in battle, be our protection against the wickedness and snares of the devil. May God rebuke him we humbly pray; and do thou, O Prince of the Heavenly host, by the power of God, cast into hell Satan and all the evil spirits who prowl about the world seeking the ruin of souls. Amen.

Today we celebrate the feast of Saint Michael the Archangel. We come to know how powerful Saint Michael is to us as mothers by understanding his role in Sacred Scripture and in salvation history. Often we see him in sculpted form, shown as a warrior with expansive wings holding a sword and shield. This depiction denotes his strength and power to courageously stand and defy Satan. Saint Michael is also notably the “prince” (Dn 10:13) advocate on behalf of the individual followers of Christ, as well as on behalf of the Church itself as a whole.

Saint Michael thwarted Lucifer and the multitude of fallen angels by being the first to rise up and refute the beguiling conversation of Pride. Lucifer grasped at divinity for himself—at being like God himself. The name Michael means “Who is like God?” In essence, the very meaning of Saint Michael’s name provides the vital truth. The distinctly unanswerable question stands against the beguiling sin of Pride that Lucifer proposed.

Saint Augustine discussed this problem of pride and self-love at length. In Augustine’s City of God, “pride is the beginning of sin.” In pride, there is a “caving in” on oneself. Back in the Garden, we see Eve was beguiled by the prideful path of grasping her own good apart from God. Rather than remain in open, complete obedience to the Creator, pride unravels her wholeness, and a misplaced love (leading to death) unfolds. She chose to adore the almighty “self” above God himself.

The second time Saint Michael is mentioned in Sacred Scripture, it is said that “Michael (will) stand up, the great prince which standeth for the children of thy people” (Dn 12:1). Again, he is mentioned in the book of Jude where St. Michael is said to guard the tombs of Eve and Moses. Then, in Jude, we see the only recorded words spoken by the angel Michael: “The Lord Rebuke You!” This phrase shows us that he was strong in direct correlation to his dependence on God. He submitted to God’s prerogatives, and his strength came from that place alone. Saint Michael displays total submission to God’s purposes in true humility. In Saint Michael, we see that humility is not merely self-deprecation, but a true knowledge of reality wherein strength of purpose and meaning flow from God.

We live in a day where women are defining their own meaning of existence. This is most alarming, specifically when it comes to “self-love” and the discussion of the mystery of human life. We are bombarded with rhetoric that elevates the plot of seeking out one’s egotistical agenda. Projects, schemes, and stardom are celebrated. There is a constant cultural concept of grasping at personal, prideful prerogatives. Perhaps, then, this is why motherhood is not the esteemed choice as a primary career, for in motherhood, it is one’s children, husband, and God who would play the audience; this appears one-dimensional to our fallen pride.

As a Catholic mother, I am called to break out of this narrow realm of worldly pride and embrace the wide possibilities of God. I am called to see that a mighty, loving, high God is writing my story. He is directing and producing a drama that is far grander than I can grasp—I am not the star. But God sees my heart, my desires, and sees the pivotal, mystical role I am to play—even to the point that I can be filled with wonder and begin to lose myself in the beauty of discovering the truth about God’s far-reaching plans.

I am called to stand in true humility like Saint Michael the Archangel. To know the reality of my humble state and to know, full-well, the strength of God flowing through me in creative and provident power, that I might answer in holy confidence the beguiling question of pride and stand for life abundant.

“Now to him who is able to do far more abundantly beyond all that we ask or think, according to the power that works within us, to him be the glory in the Church and in Christ Jesus to all generations forever and ever. Amen” (Eph 3:20).