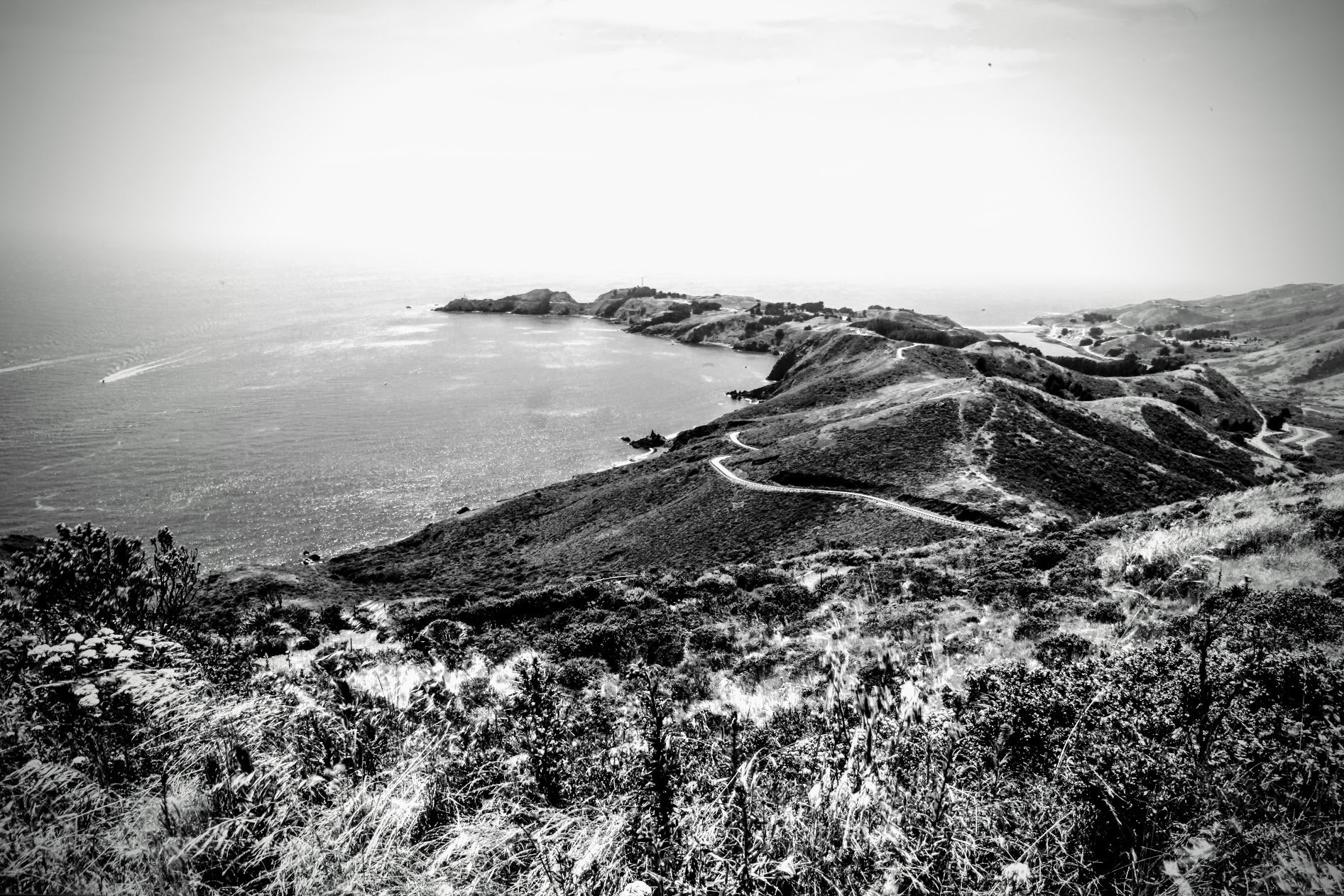 The significance of the miracle of the multiplication of loaves runs deep and requires meditation. Today, though, I want to draw your attention to what happens on either side of this miracle.

The Gospel of John tells us that first Jesus crosses the Sea of Galilee. Then, as the crowd follows him, he goes up the mountain with his disciples. Jesus concerns himself with feeding the crowd, and once the miracle is understood, Jesus escapes being made king by returning up the mountain alone.

A friend once offered a bit of psychology regarding the seaside and the mountains. He said that often people visited the sea to escape, as if they were fleeing to the very edge of the known world to encounter the tumultuous unknown. On the other hand, people visit the mountains not to escape, but to gain perspective. True or not, it’s an interesting idea. Perhaps Jesus crossed the Sea of Galilee initially to escape the throngs of people that were following him. Perhaps he wondered if they would follow. When they do follow him, he retreats up the mountain to gain perspective with his disciples. We could infer that his perspective involved prayer and recollection.

And what is the result of Jesus’ perspective? One of the most amazing and significant miracles in the Gospels. After such an important (and most likely draining) event, Jesus again returns to the mountain, returns to gain the perspective of the Father in solitude.

What might the perspective of the Father be inviting us to? Is he calling us to the mountains, to a retreat? While I would be the first one to say we should all visit the actual mountains, the Father might just be willing to meet us halfway. We can go to him as Jesus did. Jesus was escaping crowds of people that always needed more from him. Sound familiar? Kinda like those two minutes of solitude in the bathroom with little people banging on the door? Moms need perspective, too. We are also often charged with feeding the hungry, with meeting both physical and spiritual needs. Imagine the miracles that can be performed in our daily lives if we go to the Father as Jesus shows us today. He wants to fill us up. Let’s spend that time with the Father to gain perspective and allow him to perform miracles in us.