The Enduring Strength of Mercy in the Domestic Church 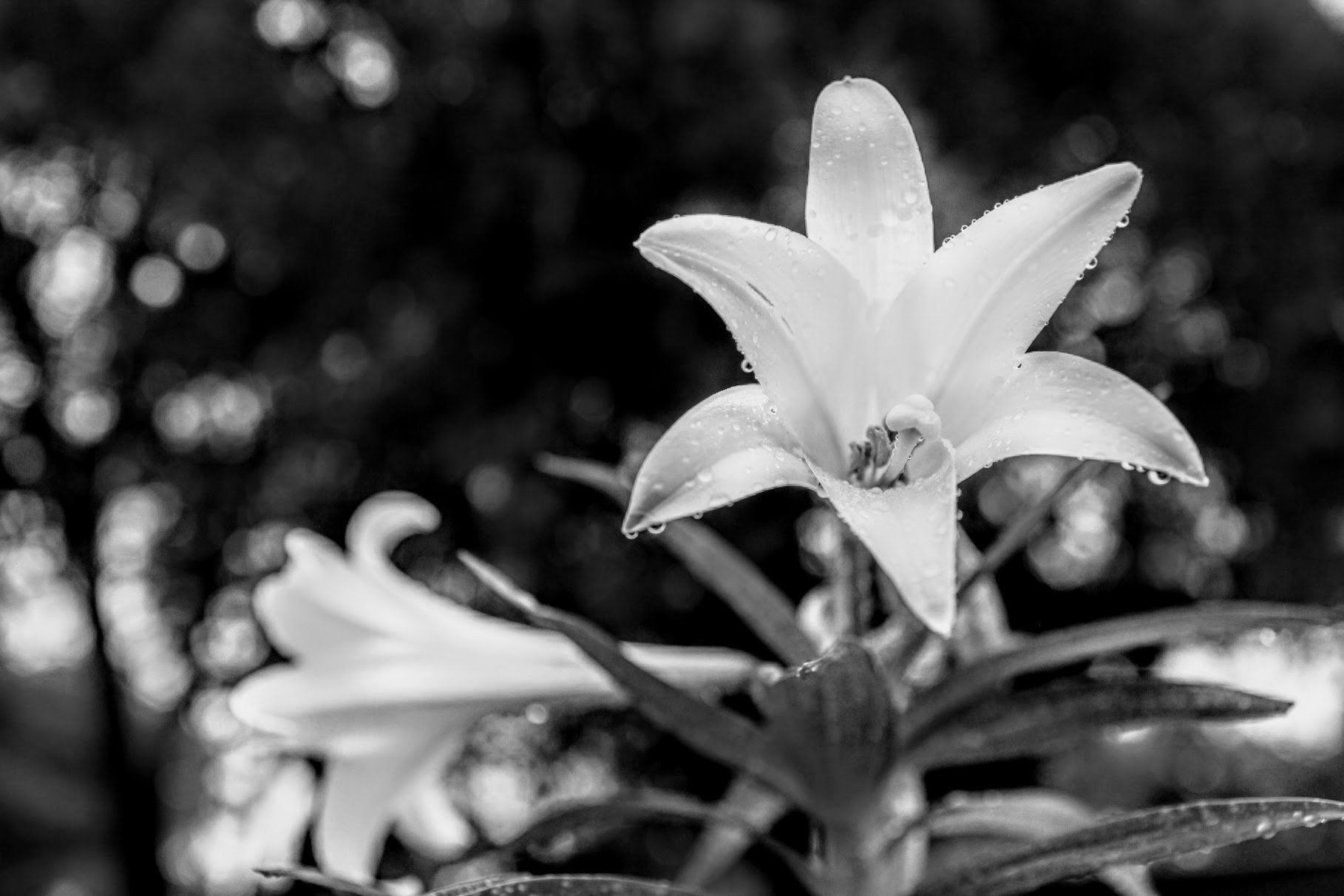 I hardly know where to begin to talk about the Lord’s mercy in my life. All has come to me undeserved. Maybe because of the season of the year, one ‘season’ of my life stands out in particular.

It was spring in Indiana. Through a complicated set of circumstances, one of my daughters, with her husband and five children, had just come to live with us. Two weeks after their move, I received a phone call from my sister, Jean, on the East Coast where my dad lived. She was concerned because my dad had scraped up his arm badly and didn’t remember it happening, he had almost no food in the fridge, and had gotten lost on his way to his favorite restaurant. Long story short—my daughter and I drove to the East Coast with the intention of bringing him back to live with us. Although it was difficult, we made it happen.

As the months passed, my dad needed increasing amounts of medical and personal care—things that I really couldn’t do. My daughter, a nurse, was capable, but my dad did not want that kind of care from his granddaughter. My son-in-law, however, was an EMT, whom my dad was quite fond of. Pat was capable, and my dad was open to receiving help from him. Although our life was challenging, I was beyond grateful that my daughter and her husband were there to assist my dad and do the care that I couldn’t.

By the following Christmas, my dad no longer recognized me. In the morning, he’d think I was my sister, Patty, and by the afternoon, I was my sister, Jean. Sometimes I was his long-dead mother, and sometimes his aunt Gertrude. Although that was hard for me, I was glad that my dad thought so many people were visiting him! Caught up in his care, I just prayed the Lord’s mercy on him and my sisters and me.

Jean came from the East Coast for a week and was a little sad that my dad seemed unaware of who she was. However, on her last day with us, my dad seemed more like himself. He recognized her and thanked her for coming to see him. He said that “everything was going to be alright.” Such a comfort. Shortly after this, my other sister, Patty, called from California. Since the time my mother had died, Patty would call my dad and regale him with stories from her life and people she knew. It always cheered him up. For the last four months, however, he hadn’t recognized who she was when she called. This time however, he recognized her voice! So Patty started telling him stories. My dad enjoyed every minute. Finally, he became too tired, but the call meant the world to them both.

As the end drew near, I prayed for strength and to exhibit loving kindness toward my father. One day that seemed like every other day, my dad looked at me with concern. “What am I doing here? Where am I? What’s wrong?” I was able to explain to him that he had become confused and ill, so we had brought him to live with us—that he was dying, but that I was going to be with him all the way to the end, and that I would help him to arrive safely home with our father in heaven. He took a hold of my arm, looked me in the eyes, and said, “Thank you. Thank you so much!” And that was all. That was my glimpse of the father I had known, but it was all I needed. That moment stayed with me right through the final weeks, the coma, and his death. It is with me now as I remember the Lord’s great mercy and kindness.