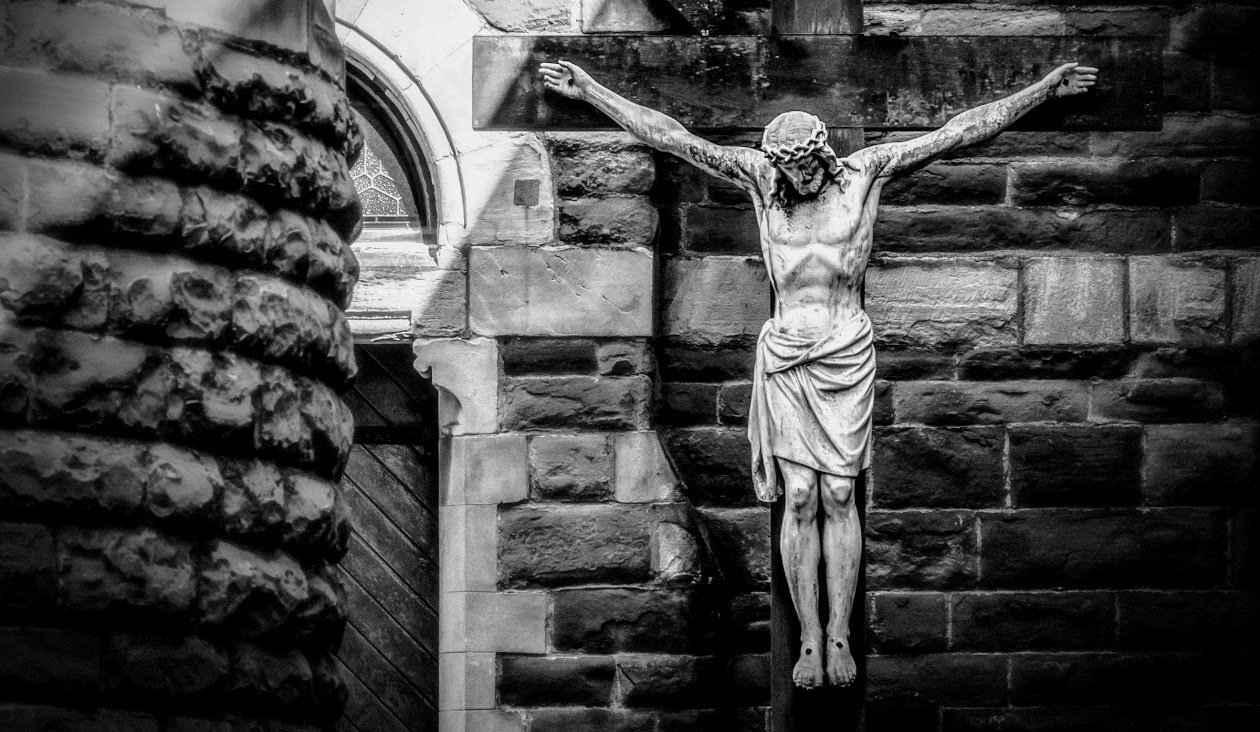 Loss is part of the job description. Becoming a mother is both gaining something extraordinary—a child whom you call your own—but also involves exposing yourself to the risk  of loss.

My first loss as a mother was losing my first child. Married only three months, we were already expecting. The news completely changed—for the better—my heart, soul, body, and perspective on the world. I was going to be a mother. But then, several months later, I lost our child. Words cannot express how much this devastated my heart, my body, and my confidence. Maybe I was not fit to be a mother? Maybe I was better off being in charge of my life? How had becoming a mother so quickly made me vulnerable and wrecked the world I had once known?

Five pregnancies later, I was eight months along. How many losses had I sustained? The loss of my career as I had originally imagined it; the loss of other children through more miscarriages; losses of happy days wearing a pressed shirt, being 128 pounds, and having a nice haircut. Always a mess, normally downtrodden, frequently concerned or frustrated with my children, my life, myself—I sustained daily losses, daily crosses, a daily “death to self.”

One day, my sister called me, pouring her heart out about a hope she had—a very important hope regarding her future and a marriage prospect.

The next morning, I waddled into the bathroom and it was already clogged. What had happened?! I took out the plunger. I started plunging Ol’ Faithful. But it all went oh—so—wrong. Poo splished. Poo splashed. Poo spewed up. Into my hair. Onto my pregnancy nightgown. Onto my slippers. All over the bathroom walls and floors. I am not very good at plunging toilets. I am not very good at most things, I mused.

Then I had a moment of divine inspiration: Offer it up. I offer this horrible moment up for my sister and her intention, I prayed. The toilet episode finally resolved, and I cleaned the bathroom and myself three times. All was well.

A week later I received a call from my sister. The man had proposed marriage. She was overjoyed. We talked, we laughed, we cried, we laughed again.

I sat in my rocking chair and pondered. I had lost so much. I had given up a high-profile, high-income profession. Here I was rocking away in my wretched pregnancy clothes with hooligans roaming around the house wreaking havoc. But by the grace of God something extraordinary had happened. No law degree or medical license could have made it happen. Graces were pouring forth into the world, perhaps at least a little, through the prayers of a mother.

It struck me in that moment that our little “deaths,” our losses, our sacrifices—they are powerful—more powerful than the worldly powers with which we are so familiar.

That moment changed my life. God used it to say to me, Mighty is your call. A mother walks in the footsteps of Christ. In his death, we die to self. In his Resurrection, God’s grace is made manifest. 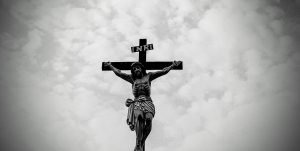 I have some tendencies that lend themselves to stressful mothering. One is that, even though I know God is love, I continually struggle against my early idea of God as the terrifying judge in the sky. This can heighten anxiety and guilt over the mistakes made as I’ve groped my parenting way. It also leads …READ MORE