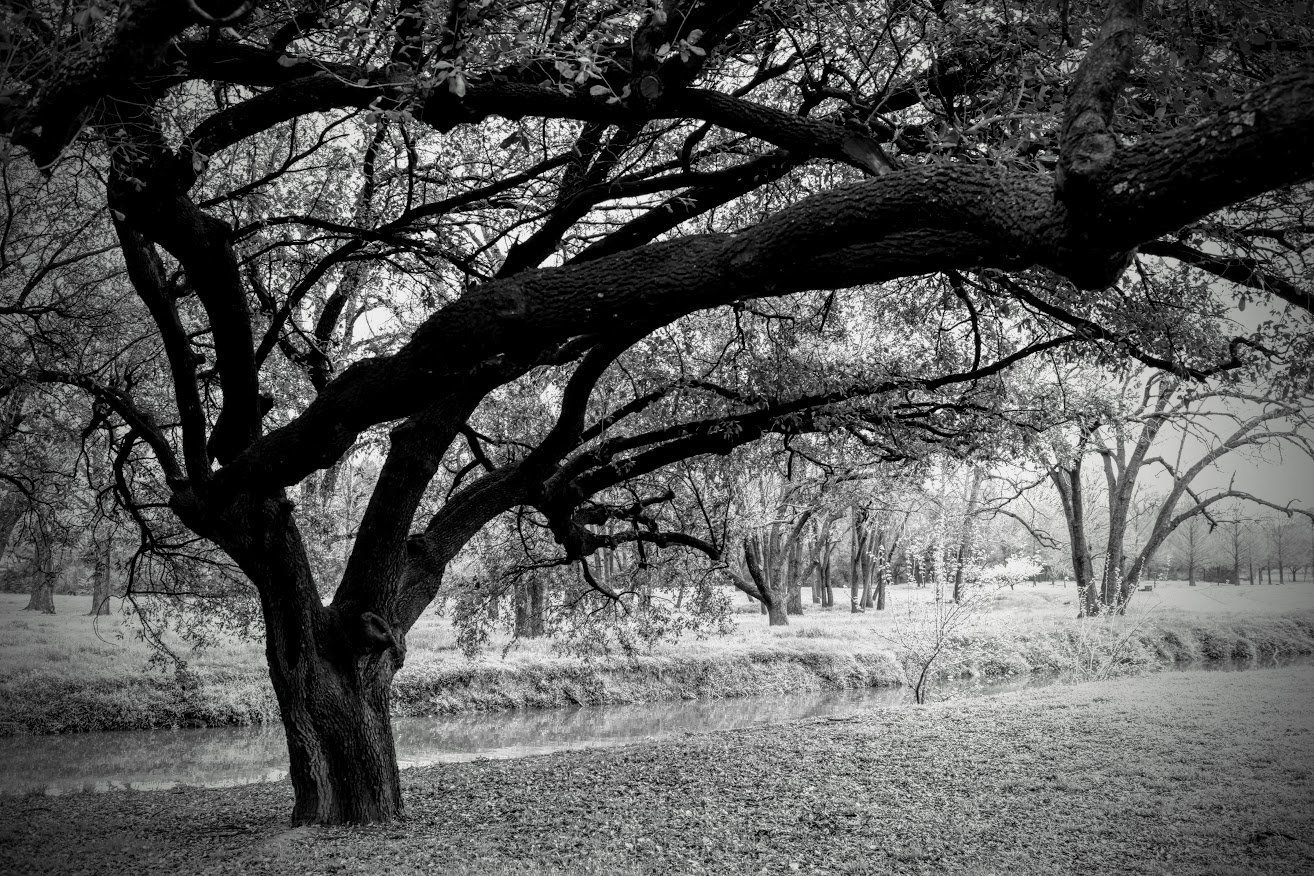 Years ago, after the birth of my second child, I fell into a postpartum depression. In my early twenties, having managed to leave an abusive husband, I lived with two of my sisters in a home my mom bought. Though we had a close and happy arrangement, after my baby was born, I seemed to daily drift more and more into an incredibly sad, depressed state. I sought help (though my family was strictly opposed to “outsiders”), and within a few months, I was hospitalized. My journey through the mental health system, which would cover the next six years, had begun.

I was diagnosed with bipolar disorder and put on a myriad of medications. I had a psychiatrist I saw weekly, though, honestly, I do not remember him doing anything for me. I recall he was a student, in residency, and there was always an air of “temporariness” to our sessions. Eventually he left, as did I, both convinced that during our time as patient and doctor, I had achieved insight into my condition and was able to continue with my life.

But my life was a mess. Over the next few years, I would attempt suicide, get married for a brief stint, lose a house to a fire, and struggle to support two children as a single mom. I had moved far away from family, to be “free” and “on my own.” I had a new psychiatrist for whom I had great disrespect and thought a looney. His bow tie irritated me as did his manner of talking down to me. One day, having felt strongly for weeks that there was just something missing in my heart and soul, I told him about the emptiness in my being. He took umbrage, (I thought this a silly and unusual reaction), and responded with “I cannot just take a magic wand and tap, tap, tap you on the head, and voila! All is well!!!” No, you cannot, fortunately. You miss the point, sir.

When I left that day I never went back.

I was hospitalized for the third time for suicidal ideation and within two weeks was taken off all of my medications and told that I did not have bipolar disorder and, in the opinion of the team, I would recover fully and should plan to live my life. I was angry hearing this; somehow, I needed to have a disorder; I needed all the meds . . . what could they be thinking?

But I knew they were right. I had known for a while that I did not have bipolar. I even knew what caused me such sadness and loneliness: the inner craving of my soul for the familiar comfort which only the spiritual realm can provide. I needed the God of my youth, the Catholic faith which formed me and filled me.

I recovered from my twenties. I found purpose in raising my children and in becoming the good person I knew that I was before an abusive man had convinced me of my worthlessness. By the time I left my twenties, I was remarried to the man whom I still love very much today—a man with whom the past thirty years have been a great adventure—full of life and purpose.