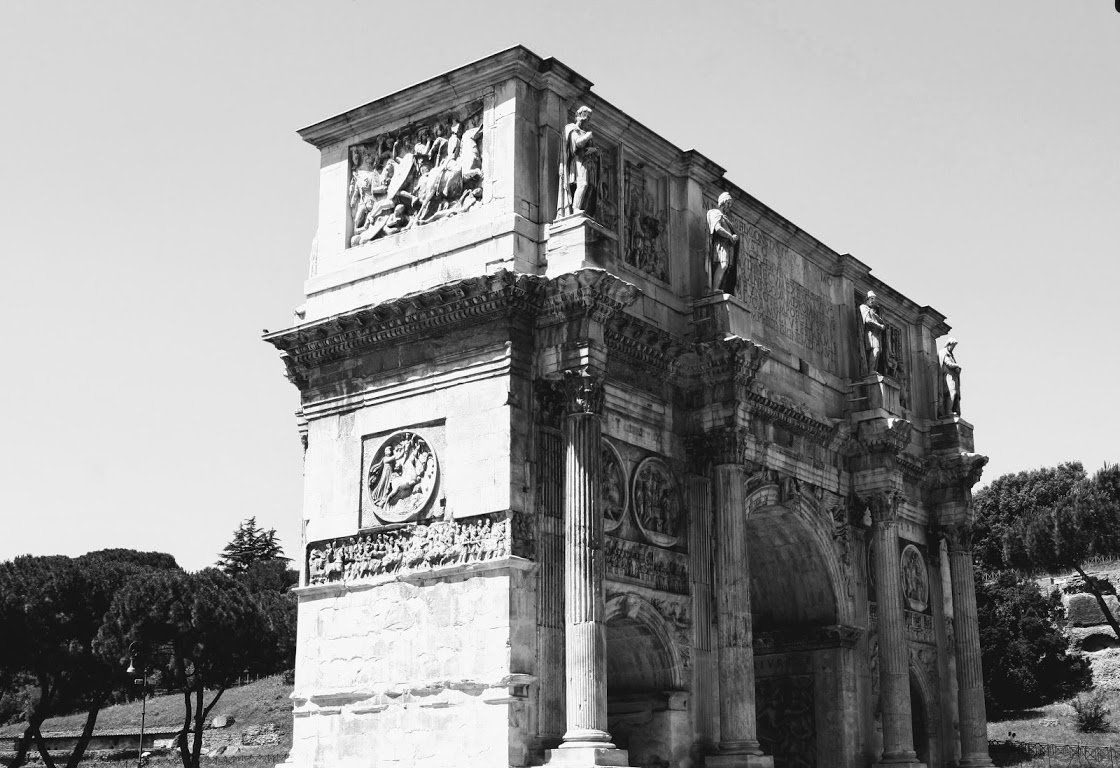 This week has been a battle. The last several weeks have been full of travel and unusual circumstances that have brought on a deeper level of exhaustion and a touch of chaos in our house. To top it all off, my husband has been gone all week as he transitions to a new job. On day two (of five) of his absence, my six-year-old was throwing a huge fit and tormenting his sister and brothers, and I found myself saying louder than I should have, “Why do you make everything such a battle!?” We survived the night, and early the next morning as I prayed and tried to force myself to take a minute to just be with the Lord, I was reminded of one of my favorite scriptures: Thus saith the LORD unto you: Be not afraid nor dismayed by reason of this great multitude; for the battle is not yours, but God’s (2 Chron 20:15). I realize this is the Lord speaking to the Israelites in a time of actual war, but my “great multitude” often overwhelms me. As we parent, we battle myriad enemies: discouragement, fatigue, depression, loneliness, fear, and feelings of total inadequacy. Not to mention the sheer force of will it takes sometimes not to yell back, or be petty, or just get in the car and run away for a while.

What battles are you fighting? Are they ones of your own making or ones the Lord has placed you in so that he can be glorified? Perhaps it is a mixture of both. This week, my battle was parenting without my husband. When he travels, I try to very deliberately unite my suffering to Christ’s for the intentions and needs of all you brave and battle-worn single mothers out there for whom this is just normal life. I was raised by a fearless, strong, faith-filled single mom, and I know it is not for the faint of heart. I also know that God fills in all the gaps, and reveals himself as Father and Provider again and again.

This week, I also made a few of my own battles by giving in to my fatigue, by losing sight of the bigger picture, by feeling a little sorry for myself. The truth is, we are all in constant need of God’s transformative grace, and our little holiness-makers are a persistent reminder to us that God is not finished with us yet. It is important to stop, to breathe, to be grateful, and most of all, to remember that he promises victory—that we are never fighting alone, and that he promises us reward and clarity. Whatever battle you are fighting, be it small or overwhelmingly large, the God of the universe is with you, and his ways are good, and his promises are true. We are not made for this world, and the battles we fight are not against flesh and blood; we see so dimly now, but one day all will be revealed, and we will be so glad we fought with perseverance. Don’t be discouraged, dear mother, you are never alone in the battle.