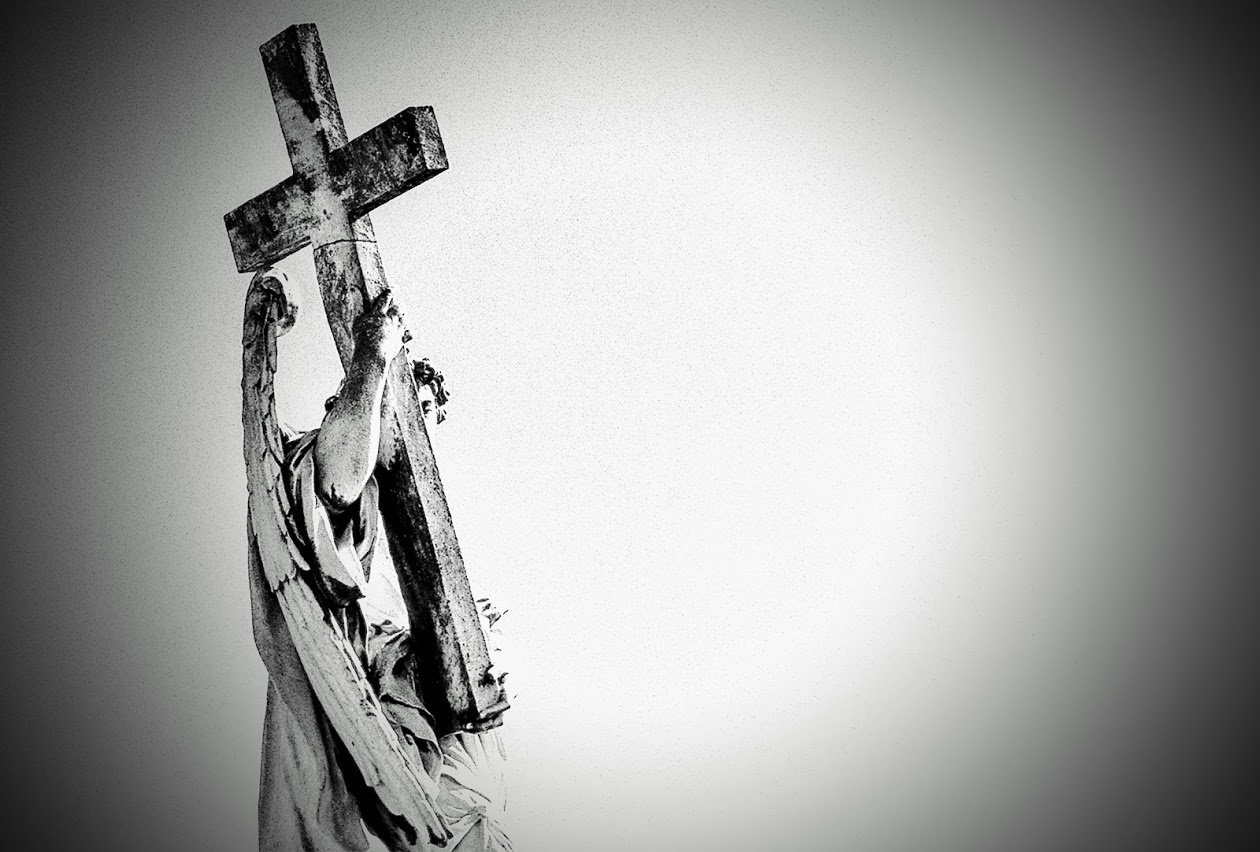 When I was young, I remember having a very difficult time relating —at all—to Jesus’ way of the cross. The events of Good Friday seemed so removed and unlike anything in my own experience that it was even difficult for me to imagine what it could have possibly been like . . . each event of that day worse than the last, culminating in the crucifixion.

But then I became a woman and a mother. Over time, the concept and experience of intense suffering became less foreign to me, something I had to make peace with as part of the human experience, rather, my human experience, and an integral part of motherhood. Sleeplessness. Isolation. Woundedness. Falling. Needing care. Having to console others when the situation is bleak. Needing help to stand. Persevering through extreme hurt and fatigue. These are all experiences with which I could identify and things Christ himself experienced in his final day. I realized that a shift had occurred. No, I could not fathom having a Roman scourging, carrying splintery beams through the streets of Jerusalem, let alone crucifixion, but Christ’s exhortation in John—Anyone who wishes to come after me must deny himself, take up his cross and follow me—became something I could imagine for myself. As Our Lord indicates in his exhortation, we each have our own unique way of the cross that leads us to life with him. Each cross is different. Some are heavier and require more suffering than others, but that is really no matter. The requirement is that we take the one that is ours and ours alone.

A mature Christian, someone fully aware of what Our Lord is asking of her, must reach for and grasp the specific cross Christ is offering for the sake of her personal sanctity, for the fulfillment of her human mission, for the attainment of the kingdom of God itself. Taking a cross is not a milk-toast compliance with the will of God imposed upon her, but the wholehearted engagement in the life God has chosen for her. There will be splinters. We will fall. We will bleed. It may seem like a hopeless mess. But through the grace of God, and gratefully, the cooperation of many Veronicas and Simons of Cyrene along the way, we, too, can take up our crosses and follow Christ. 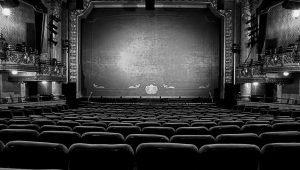 “Mom, I got crucified today.” It was how he said it, with a certain satisfaction that did not match his statement. “Really?” I ask, still worrying for a moment if this was an attempt at a metaphor for a rough day on the playground. “I got the best part in the whole play – I got to …READ MORE