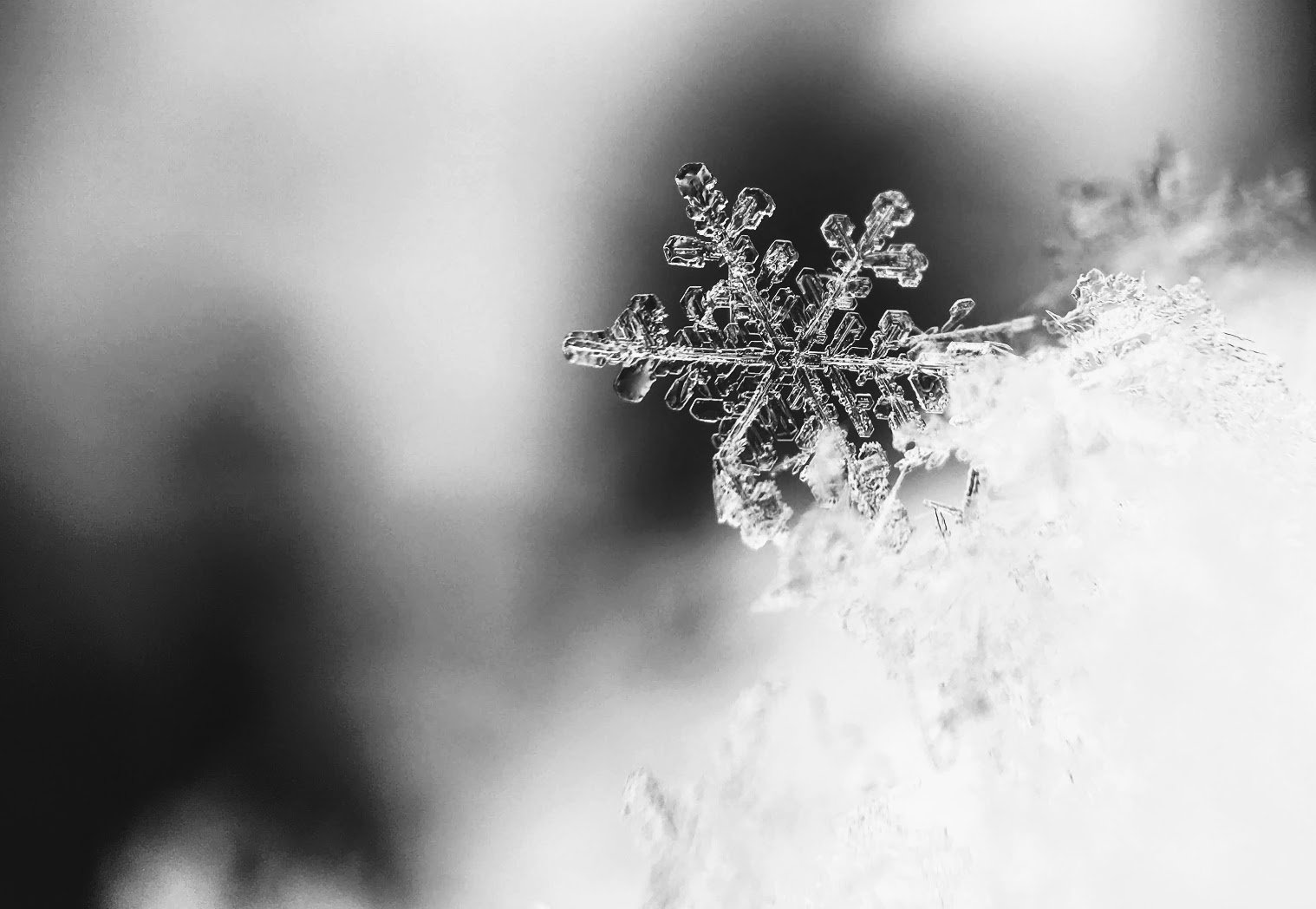 Although I have never been diagnosed by a doctor, I sometimes wonder whether I might suffer from Seasonal Affective Disorder (aptly shortened to SAD). As I chase my toddler around, cook dinner, or work through a stack of bills, I am often weighed down by the burden of feelings of depression that seem to be related to the dark and cold winter climate. As a mother, I don’t want to be depressed; I want to be cheerful, vibrant, and energetic. My children deserve as much. But when the January Blues come along, what’s a mother to do?

I have recently discovered that Padre Pio is the unofficial “patron saint of January Blues.” This practice began in England, when Padre Pio’s famous phrase, “Pray, Hope and Don’t Worry” was invoked to combat widespread January doldrums.

The amazing thing to me about this patronage is that Padre Pio suffered far more than I can imagine. He had acute illnesses his whole life, including bronchitis, arthritis and migraines. He endured spiritual trials, including visions of demons with whom he even battled. During World War I, he offered himself to God as a victim for the end of the war. The result was a tremendous anguish and inner piercing that lasted for many years, causing him much weeping, sighing, and a feeling that God had forsaken him:

While I was hearing the boys’ confessions on the evening of the 5th [August] I was suddenly terrorized by the sight of a celestial person who presented himself to my mind’s eye. He had in his hand a sort of weapon like a very long sharp-pointed steel blade which seemed to emit fire. At the very instant that I saw all this, I saw that person hurl the weapon into my soul with all his might. I cried out with difficulty and felt I was dying. I asked the boy to leave because I felt ill and no longer had the strength to continue. This agony lasted uninterruptedly until the morning of the 7th. I cannot tell you how much I suffered during this period of anguish. Even my entrails were torn and ruptured by the weapon, and nothing was spared. From that day on I have been mortally wounded. I feel in the depths of my soul a wound that is always open and which causes me continual agony.

This interior agony was only one of many problems he suffered while in the Capuchin monastery in Pietrelcina. He also experienced constant false accusations of faking the stigmata, which he bore in his hands and feet. He endured being cut off from his community and not being permitted to say the Mass publicly or hear confessions.  He was persecuted, held in gravest suspicion, and condemned by many.

Yet through it all, he was revered by even more.  He was widely known in his lifetime to be a saint. Why? Because of his humility, his love, and his service to others. He advised people to attend daily Mass, weekly confessions, and perform an examine of conscience twice a day. His spiritual advice to the many people to whom he ministered was to examine yourself for your faults, to cling to Christ in the Eucharist, and to Mary in the Rosary, and to beg for the grace to be purified.

When St. “Padre” Pio is invoked as patron saint of the January Blues, it is not because he avoided discomfort, mental anguish or interior burdens. It is not because he had an easy life or found a way to bypass pain. It is because, even with such a weight of trials that most of us could never endure, he is most famous for his message to pray, hope, and not worry. How can we accomplish not worrying?  By clinging to Our Lord and fanning the flame of our love for him and his mother. St. Padre Pio, during these dark winter days especially, pray for us.