Self-Denial: Ever Ancient, Ever New 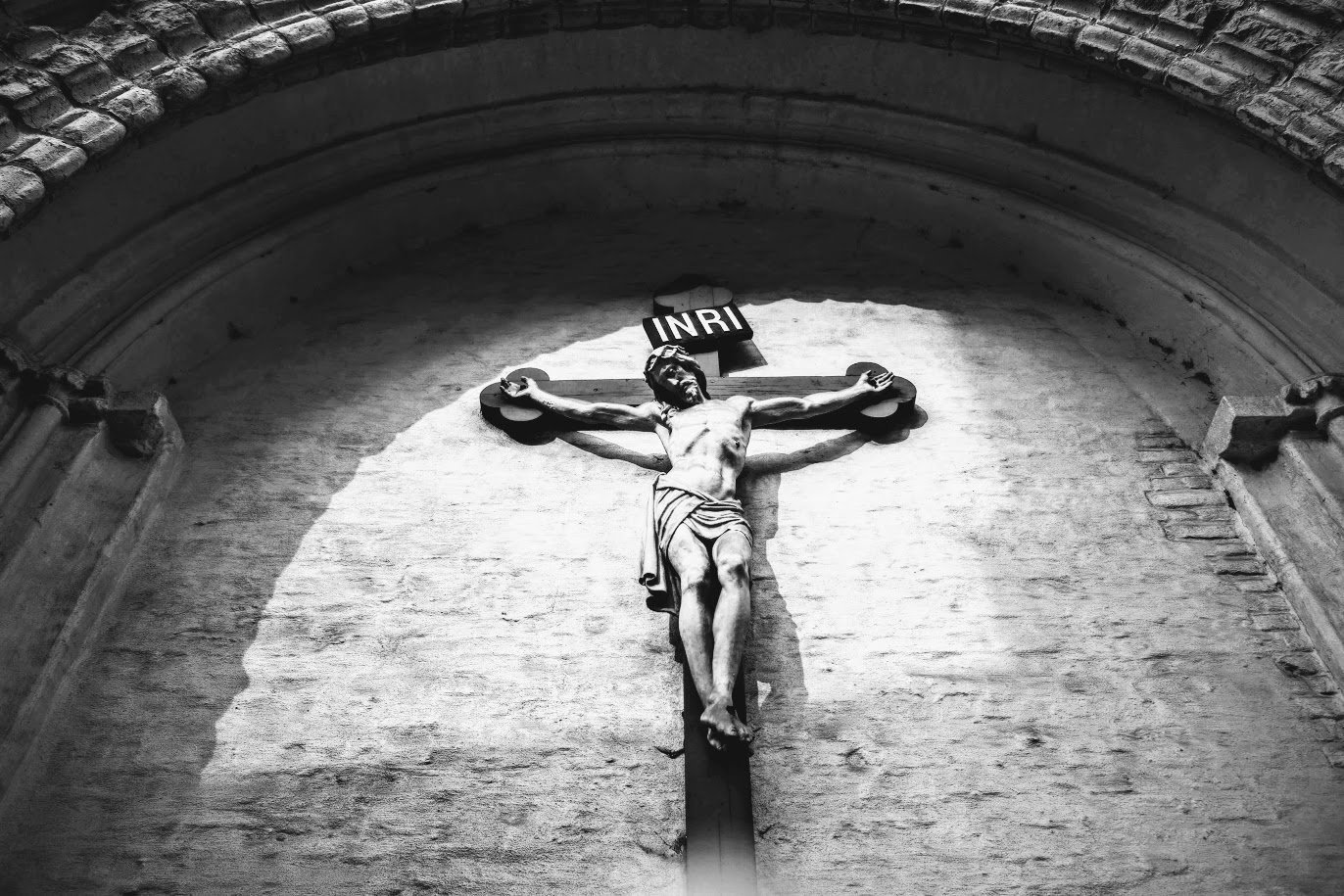 “If any want to become my followers, let them deny themselves and take up their cross and follow me. For those who want to save their life will lose it, and those who lose their life for my sake will find it. For what will it profit them if they gain the whole world but forfeit their life? Or what will they give in return for their life?” (Mt. 16:24-26).

Jesus claimed that in order to be his follower, one must choose a life marked by self-denial. One must “take up one’s cross” and “lose one’s life.” Essentially, one must find a way to live a cruciform life.

What it means to live a life of self-denial has taken different forms over the centuries. In the early Church, the Christian community suffered political persecution that had violent consequences. Take St. Sebastian. As a Roman soldier who had become a Christian, Sebastian had to remain silent about his faith, unless he was  willing to risk martyrdom. When the emperor first found out about Sebastian’s Christianity, he ordered the soldier to be shot with arrows. Left for dead, Sebastian was nursed back to health by a widow who had come to bury him. Afterwards, as Emperor Diocletian paraded through the streets with trumpets blasting and citizens shouting praises, Sebastian risked martyrdom a second time by confronting the emperor and denouncing his persecutions of Christians. After recovering from his astonishment, Diocletian ordered him beaten to death. The cruciform life of the early Church community, it seems, was characterized by belonging to a religious group that was outlawed, and whose penalty  for choosing a god other than the emperor, was death. In contrast to the emperor, who in all confidence could say whatever he wanted whenever he wanted, Sebastian lived under the threat of political oppression that, in fact, cost him his life.

In the Middle Ages when Christianity was legal, self-denial took on a new form. Monasticism emerged, and self-denial was, in a sense, self-imposed. Monks chose vows of poverty, chastity and obedience, each of which, in its own way, is a kind of surrender of self. Some lived the solitary life of hermits, but if they joined a religious order, monks also submitted to the order’s rule, deferring their own will to the will of the abbot or abbess. Giving up certain natural goods was a new way of losing one’s life and thereby becoming a follower of Christ. Although families would, at times, go to great lengths to prevent their members from joining a monastery or convent, the state no longer persecuted them.

What does it mean to live a life of self-surrender in the contemporary milieu? In the post-modern world, in the technocratic, post-industrial West, several new forms of self-surrender have emerged for the true, believing Christian. One of them is to proclaim truth. Anyone who challenges nihilism and relativism, advocating a universal truth to which humans should assent, risks public persecution. Relatedly, anyone who says that there is a moral truth to which we must conform and which is not of our own making, risks being called a bigot and a hate-monger.

One specific form of such moral conviction is the gutsy stance some men and women take on Catholic marriage between one man and one woman, and its bearing on motherhood. Being open to life is, in my mind, one of the quintessential forms of self-denial in the current era. Although open-to-life Catholic mothers are not monks who have taken vows of poverty and obedience, they are people who obey the Catholic Church’s teaching not to contracept artificially. For most of them, that is as radical, counter-cultural, and downright strange to the rest of the world as it was to become a monk in the Middle Ages. When Catholic mothers of more than 2 children encounter others, whether it is their family, their neighbors, or strangers passing in the street who stare, gawk and make rude comments about their large families, they experience the cruciform life.

While both parents have a robust share of self-denial and sacrifice when they live this way, often it is the mother who experiences the cross in an acute way. More than any external cross she experiences when she faces unsympathetic onlookers, it is her interior suffering, or poverty of spirit that runs so deep. Ignatius says that poverty of spirit involves an emptying of self that results in utter dependence upon God, so that he might fill us with his own life and love.

One mother is twenty-five and finds out she is expecting her 3rd child, which will make her a mother of 3 children, aged 3 and under. How will she manage her mixed emotions as her husband maintains his professional life, and she watches her professional dreams fade? Another mother has back and hip problems, and pregnancy would exacerbate her symptoms. Not knowing whether she is pregnant is a form of self-surrender for her. Another mother is in her forties and has 7 children. She had struggled to have enough energy with her last 2 children. When she finds out she is expecting her 8th child, she is perhaps the modern world’s new kind of saint. Lowly, desperately in need of God’s grace, in her poverty of spirit she is able to say with the Psalmist, “I would rather be a doorkeeper in the house of my God than dwell in the tents of the wicked” (Psalm 84:10). At times too weak to form her own prayers, she reads the Scriptures and believes the Word of God with all the saints: “Trust in the Lord with all your heart, and do not rely on your own insight. In all your ways acknowledge him, and he will make straight your paths” (Proverbs 3: 5-6). And again, “We know that all things work for good for those who love God, who are called according to his purpose” (Romans 8:28).

It is not the Church’s teaching on reproduction that has changed, but the culture, in which success for a woman is generally defined in inverse proportion to her motherhood, thus freeing her up to do something “productive” or “important.” Today, the mother who says, “Being open to life and raising a family is my highest priority,” has joined the ranks of the political and intellectual dissidents, as well as the monks, nuns, priests and friars who found in their self-denial the true freedom, discipleship and companionship of Christ.