Saints of the Past Encouraging Us Today

Sarah Bartel // Genius of the Call 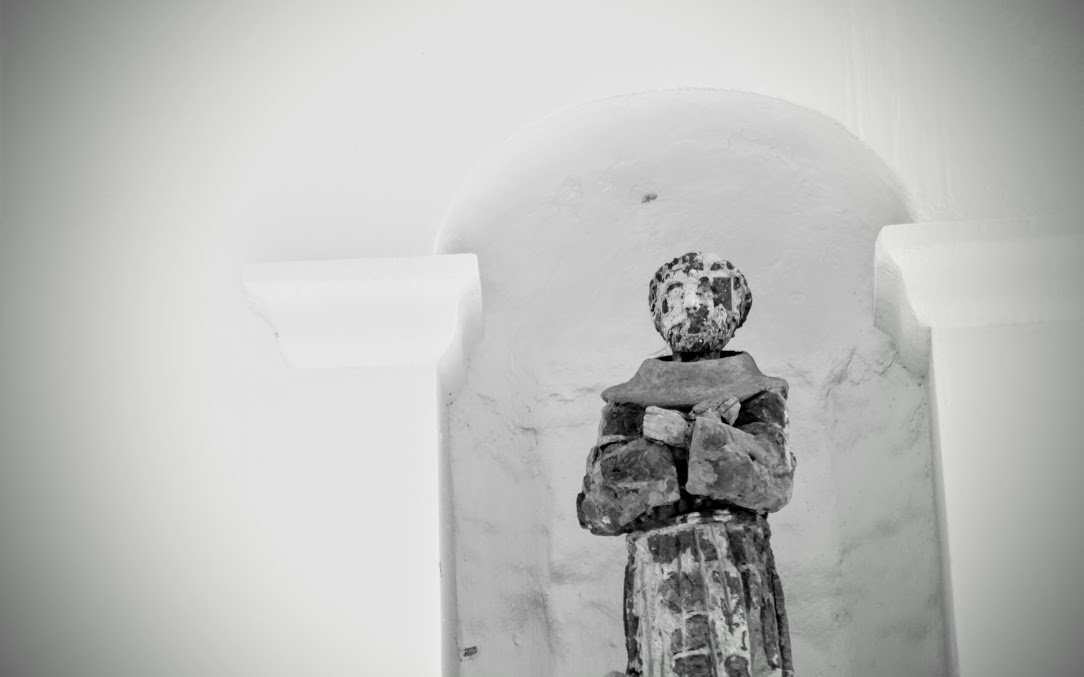 The heaviness of the past weeks have prompted many of us to listen, to learn, and to strive to do better in order to combat systemic racism. An early fruit of that process for me has been the discovery of Ven. Pierre Toussaint and his wife Juliette, freed black Haitian slaves, who lived in New York City in the 1800’s. This holy couple is a wonderful example of marriage and family life. Juliette exercised the vocation of motherhood as an adoptive mother to her husband’s niece, Euphemia. She also exercised spiritual motherhood as a collaborator with Pierre in his charitable work.

As I read more about Ven. Pierre and Juliette’s life, I couldn’t help thinking to myself, “What an amazing couple! Why haven’t I heard about them before?” Like Sts. Louis and Zélie Martin, this saintly couple shared a great affection for one another, and they encouraged and supported each other in holiness. They were well-off, and they exercised a warm charity to those less fortunate.

Pierre came to New York City as a house slave, accompanying the Bérard family that owned him as they fled uprisings in Haiti. They had treated him kindly and passed on their Catholic faith to him. As a house slave, he had access to the family’s library and read extensively. In New York, the family sent him to learn the trade of hairdressing. In the early 1800’s, just before the time Jane Austen’s novels were written, upper class women paid handsomely for their elaborate hairstyles, and Pierre’s gentlemanly ways soon made him a favorite of the ladies of New York. His trade ended up supporting the remainder of the Bérard family when Mme Bérard was widowed. He stayed with her as a slave, and on her deathbed, she granted his freedom.

Pierre fell in love with a young Haitian slave twenty years his junior. He bought Juliette’s freedom, and the two married. She fully supported his many philanthropic works, as he opened an employment bureau, used his fluency in French and English to help settle Haitian immigrants to New York, and supported orphans. The two often walked together carrying baked goods for the orphans, and they soon opened their own home to orphans and foster children. When Pierre’s sister died of tuberculosis, the couple adopted his niece, Ephemia, and paid for her education and music lessons. Pierre and Juliette cared for destitute travelers, and they supported priests, religious sisters, and a rather vast array of other charitable causes. They also worked together to relieve cholera victims during an epidemic in New York. Many have proposed opening Juliette’s cause for canonization as well, since she worked alongside Pierre in his charities.

Pierre and Juliette died in their 80’s, with Juliette preceding Pierre. Pierre is now buried in the crypt of St. Patrick’s Cathedral in New York. I know first-hand that serving in ministry with my husband, as we work in the marriage apostolate, has opened up new depths of admiration, affection, and gratitude for his faith, leadership, and charity. I can only imagine how Juliette and Pierre’s love for each other expanded as they served the poor and worked for the common good of the people of New York. Their help to epidemic victims strikes a chord as we face our own global pandemic, as well, and their example of overcoming racial barriers inspires us to keep working to ensure that the gifts of Catholics of all races are celebrated in the Church.

Dr. Sarah Bartel and her husband Nathan are the founders of Cana Feast, supporting online Catholic marriage enrichment. She and her husband are ministering and raising their four daughters and one son in Western Washington.