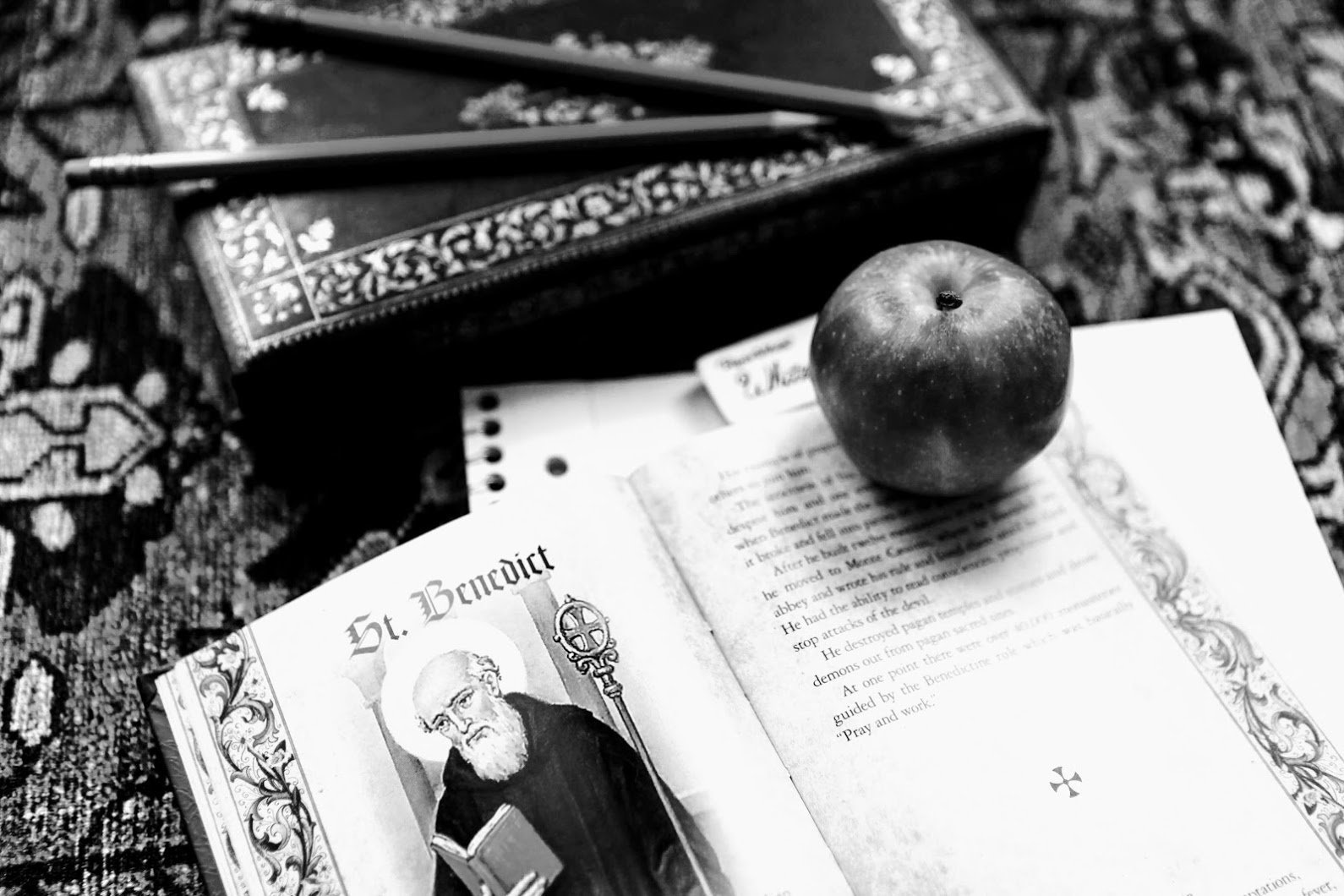 My family recently moved to Italy. My husband’s work has brought us here for the next several years, and all six of our kids have just entered Italian-speaking schools, joined Italian-speaking soccer teams, and are making Italian-speaking friends. We now eat a huge, hot meal at 2 pm and a small dinner with local table wine, about the price of water, at 8 pm. Sunrises and sunsets are majestic, umbrella pines and cypress blanket the landscape, and the air is sweet and fresh. Everything is inconvenient, everything is slow, and everything is beautiful. The biggest thing on my mind and occupying my daily prayers is the faith of my children. Will being in Italy, so close to Rome and surrounded by the saint pilgrimage sites, basilicas, catacombs, and Vatican City, fan the flames of their fervor? Or will the fallen-away Catholics so common here and the secular morals of the average teenager in Italy draw my kids away? My husband and I have spent the past year preparing our children for this transition, and talking about each of us being missionaries, finding people that God is calling us to evangelize and pray for, and we have been teaching them about resisting peer pressure and having our identities firmly rooted in Christ. Now that school is starting and my kids are in school all day, I can only pray that I have done enough to build a foundation that will prove firm enough to keep building on.

Today my fragile heart, searching, as always, for hope, is taking inspiration from St. Benedict and his sister, St. Scholastica. We recently visited Benedict’s Abbey, Montecassino. When it was bombed during World War II, miraculously, the tombs of Sts. Benedict and Scholastica were untouched. Even more astonishing to me is that, in an outdoor piazza, totally demolished by the invasion, two towering statues, one of each of the saints, remained intact and erect. They were so much more vulnerable than stairs and cobblestone pavement, but they were the only things that stood among the rubble. The survival of the statues speaks loudly that God’s favor rests on these saints.

Sts. Benedict and Scholastica are giving me great hope right now, because they were powerful in a way similar to how a Christian mother is powerful. Take St. Benedict. Although he is known as the Father of Western Monasticism, he was actually a simple abbot. He never governed more than 12 monks at a time. He never founded an order or wrote theological treatises. While he was holy and is known for his miracles, his incredible and lasting influence is due to his writing a short rule, mostly cribbed from other writings, that became adopted by monasteries all over Europe, and at the present time is used by thousands all over the world. But in his own right, he lived a humble, quiet life.

What was so great about his rule? I have an exercise program, and the main figure in the videos commonly says, “Do your best and forget the rest.” Benedict’s rule is a little like that. The rule sets an excellent goal: Christian love and a simple, humble life lived in common. The rule is also eminently practical and pastoral. It is short and relevant to monks of all activity levels and ages. It makes allowance for human weakness and difference. For example, Benedict writes that while ideally monks would not drink wine, he says that for all practical purposes, each monk having half a pint a day is permissible, and more, if it is excessively hot. Now that’s a rule for mothers, if you ask me!

Benedict struck a chord that works: aim spiritually high, be reasonable, and above all, be loving. Doesn’t that sound like a Catholic mother? Furthermore, Catholic mothers, too, often live ordinary, quiet, humble lives, but like Benedict, they can be used by God in powerful ways to save the culture and to reform the Church.

St. Scholastica is also giving me great consolation. She and her twin brother had studied Classics in Rome but became discouraged by the immorality of those around them. So, Scholastica founded a monastery in Nursia, while her brother founded a hermitage in Subiaco. Then they both wound up in Montecassino. Scholastica speaks to me about rejecting sinful ways and sticking to your Catholic family, in her case, her brother.

Like Sts. Benedict and Scholastica, it is through a simple but intense devotion to God—a devotion that renounces the world and embraces Christ—that we can be the Christians that the Gospel invites. Open-to-life Catholic mothers are similar to Benedict and Scholastica in having found a simple but intense way to renounce the world, deny themselves, pick up their cross, and follow Christ (Mt 16:24-25). Catholic mothers are like modern-day monks and nuns, living radical, counter-cultural, self-mortifying lives that are a humble, anonymous path to evangelizing the world.

My prayer today extends to all of you. I pray that Benedict and Scholastica will intercede for my family and yours. May our children, too, reject a sinful culture, and still be standing in the end, even if they, too, are surrounded by rubble. And may we as mothers be like these saints, so favored by God—helping our children to aim spiritually high, and yet being pastorally kind, and above all, loving.