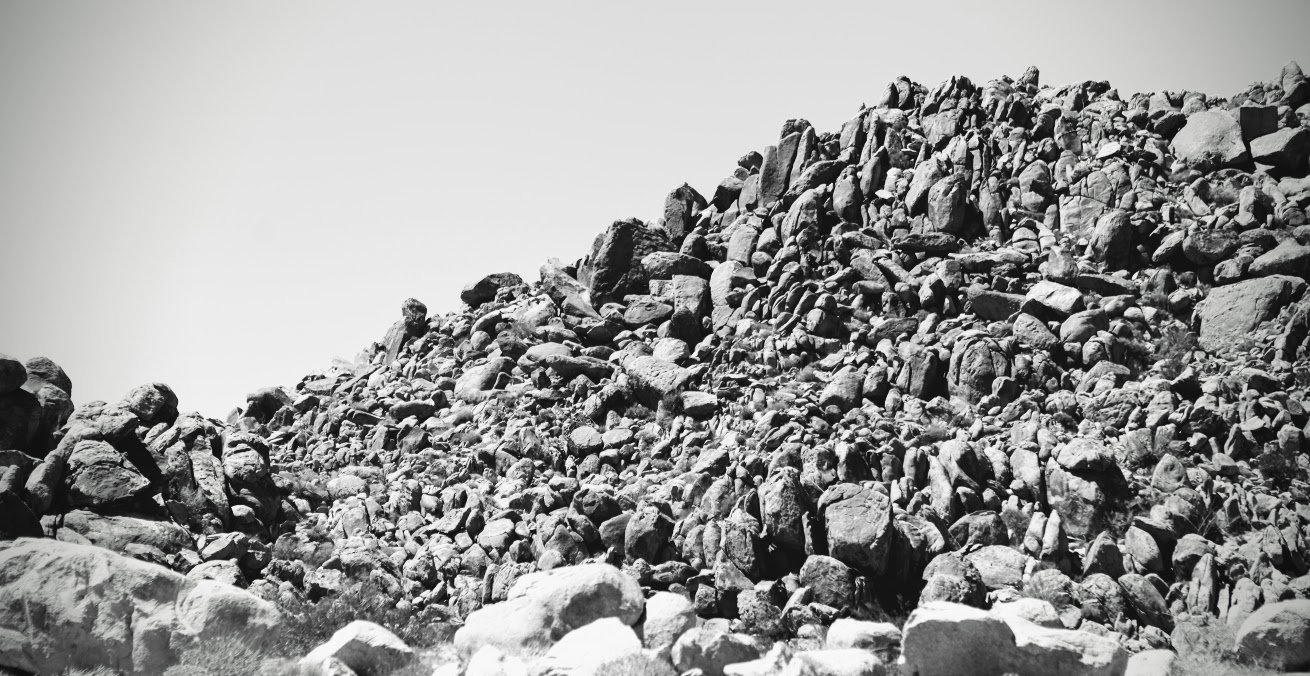 Last week was a big milestone for me. (And at my age, milestones are better than any other type of stone). Because my sixty-fifth birthday is next month, I knew it was time and would be painful, but if I could get through it, I could finally rest.

I registered for Medicare, Part A.

For months leading up to this birthday, I’ve been deluged with emails, mail, phone calls, and texts. How did agencies selling Medicare gap insurance find me? Alexa? Does Social Security sell their lists? And the subject lines: NOW OR NEVER! YOU HAVE JUST ONE SHOT! The pitches have all the urgency of a bill collector on steroids, creating anxiety I haven’t felt since parallel parking for my driver’s license. (And that’s a milestone you can get behind).

One of the results of all this age-based clamor is I’ve started noticing that some people in the obituaries have birth years practically the same as mine. Let’s face it—maybe even past my birth year. And if I make comparisons, I find I am so far behind! These people had purpose. They had props. They were on boards, won numerous awards, were beloved by children, co-workers, the volunteers of charitable organizations they founded. They were elders in their churches, played the guitar, and saw Easter Island.

I know it’s dangerous to compare, but registering for Medicare, Part A, had me thinking . . . What has the sum of my life amounted to?

Then I remember Mary John.

I’d gone to a funeral home viewing to say the Rosary and visit the family of an older friend who’d passed. When I took my leave of the crowded room, I noticed there was a viewing in the adjacent parlor due to end at the same time. I stood in the doorway and saw a woman in an open casket, dressed in her Sunday best. The red votives flickering beside her box were the only movement in the empty room. The director approached me. “Very sad, isn’t it?” he pondered. “No one has come.” I walked to the casket, knelt, and prayed for this woman, Mary John, whom I’d never known, whom I would never know. I prayed that she had built her faith on rock, on the Word, and that when the storms of life broke over her, she was not on the shifting sands that erase footprints and even mighty deeds—that she had listened to Jesus and had taken the narrow door that would lead her to eternal life. That, after all, is what will matter as my obituary is listed.

Everyone who listens to these words of mine and acts on them will be like a wise man who built his house on rock. The rain fell, the floods came, and the winds blew and buffeted the house. But it did not collapse; it had been set solidly on rock . . . When Jesus finished these words, the crowds were astonished at his teaching, for he taught them as one having authority, and not as their scribes (Mt 7:24-26, 28-29).