Resting in the Sacred Heart of Jesus 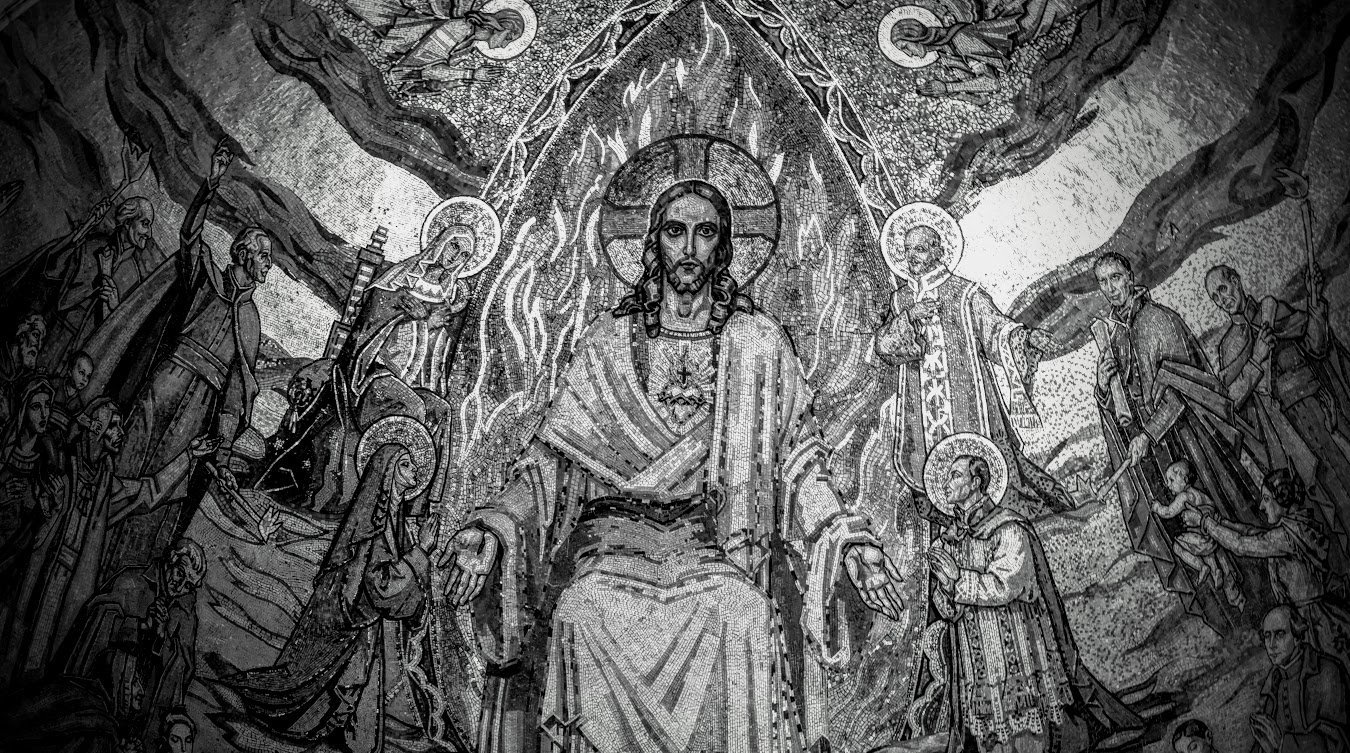 It was the summer after my sophomore year of college. I had had something close to a nervous breakdown the months before, and so that summer I decided to go on a retreat. My generous mother gifted me with a plane ticket to France so I could go on retreat at Taizé, a non-denominational religious community whose music I had enjoyed. I was Protestant, and I liked their popular Protestant version of Gregorian chant. I arrived at their monastery but found it unsettling and not at all what I had hoped. Within a few hours, I was standing at a bus station with my small suitcase in hand and had no idea where to go or what to do.

A bus approached and the door opened. I stepped aboard and asked the driver in French, “Do you know of another place to go on a retreat?” A strange question for a bus driver. He gave me an even stranger answer: “Go to Paray-le-Monial and find the basilica of St. Margaret Mary Alacoque.” He gave me detailed instructions as to how to get there. What was so strange was that it was on the other side of France—it was a major undertaking to get there. But he scratched down instructions for a multi-leg bus route, and two days later, I arrived.

It was a quaint, medieval town, and a revival was going on—music, singing, and all-night Eucharistic Adoration. When I read the plaque outside of the basilica, I was shocked beyond belief: This was the birthplace of the devotion to the Sacred Heart of Jesus. I had gone to a school called the Convent of the Sacred Heart for 11 years! But I had never heard of St. Margaret Mary or her visions. I had never heard of this town or this basilica. I walked in and gazed at the stained-glass windows. I was in awe, as though that bus driver was an angel, and that God had led me as though blindfolded to this very spot. It was as though God was saying to me, “I have prepared you for all these years to love my Son, Jesus, and his Sacred Heart. I am bringing you home.”

I found a little place to stay, and during the days, I read spiritual books, including Margaret Mary Alacoque’s autobiography (which I found in their bookshop). At nighttime, I went to Eucharistic Adoration. Protestant though I was, it was kneeling on those cold, travertine stone floors that I felt the love of Jesus more powerfully than ever before. The words of Margaret Mary pierced my heart:

“I was praying before the Blessed Sacrament, when I felt myself wholly penetrated with that Divine Presence, but to such a degree that I lost all thought of myself and of the place where I was, and abandoned myself to this Divine Spirit, yielding up my heart to the power of his love. He made me repose for a long time upon his sacred breast, where he disclosed to me the marvels of his love . . .”

It was there that I had the life-changing, tectonic-plate-shifting moment of recognition of God’s powerful, infinite, personal love for me and for all humanity.

It was there that I came to believe in God’s providence—if he could lead me to that church from across the world, then he was the one in whom to entrust my life’s plans.