Ruth Sanford // Tales From the Trenches 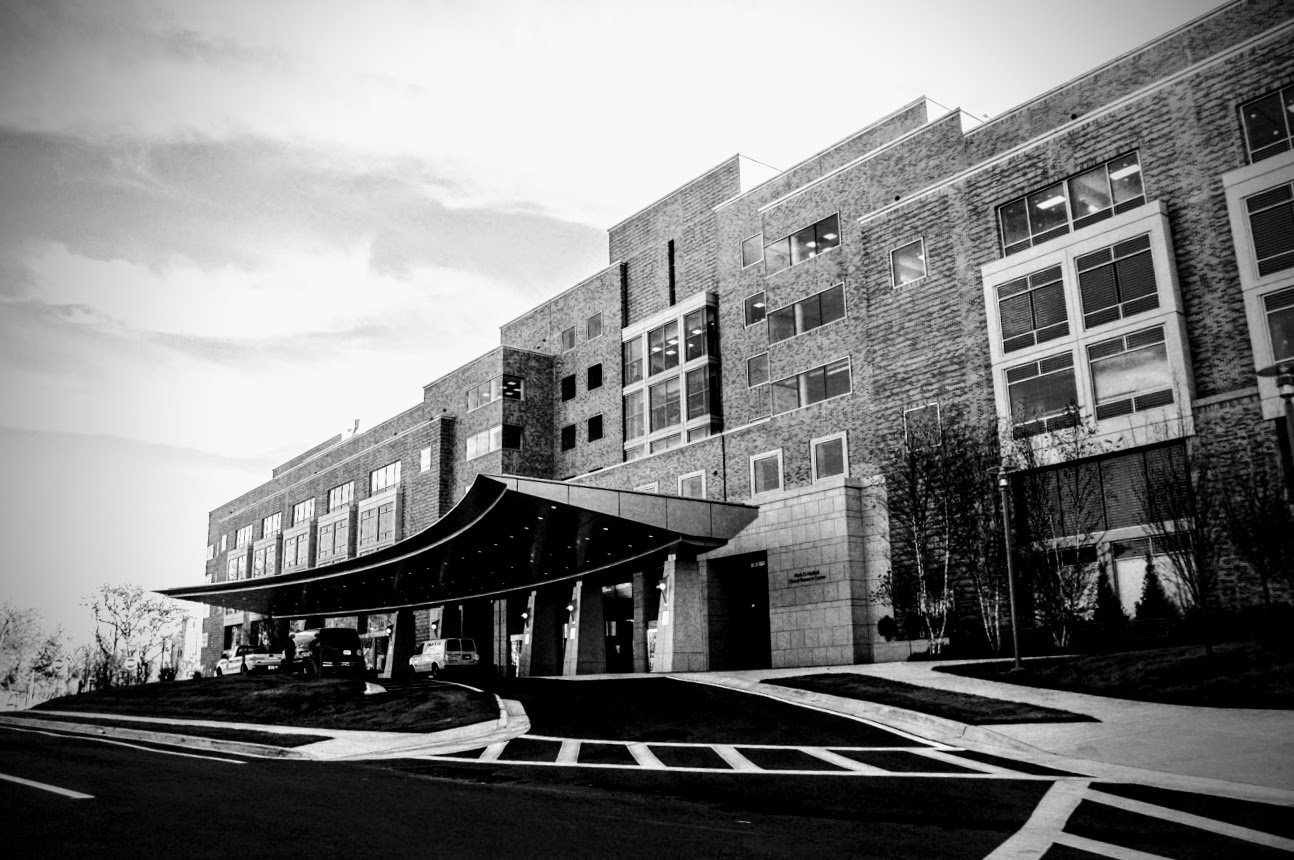 As a mother, I liked to feel in control of all that happened in the home, including the lives of my husband and children. It tended to be a fantasy, though. Feeling in control does not equate to being in control. When my children were young, I often found myself relying on faith-filled experiences from my past to reassure me that being in control didn’t matter. God is so much better at it than I could ever be. I was reminded of a particularly poignant situation recently as I had a conversation with my sister.

As we were talking about the ravages of COVID-19, Jean brought up the numbers of people who had to die alone. She began to cry, thinking of my Nana, who had to die alone many years ago. I was quick to reassure her that that was not true. She wasn’t alone.

Growing up, my Nana lived with us for about eight years after my grandfather’s death. She often spoke about seeing him again after her own death, but she was terrified of dying—not of death, but of dying. At one point, I offered to pray with her that someone in the family would be with her as she was dying. I quoted Jn 14:13-14: And I will do whatever you ask in my name, so that the Father may be glorified in the Son. You may ask me for anything in my name, and I will do it.

Unfortunately, I lived halfway across the country when she lay dying. I had no control of making sure that would happen for her.

But God is faithful, his promises are true, and he is in charge.

My Uncle Bob lived near the hospital in which my Nana was staying. When she was first admitted, my uncle made a promise that he would visit her every day as long as she was there. Near the end of two weeks, he began to think she would rebound. Instead of visiting her on his lunch hour, he decided to run some errands. While driving back to work, he thought again about his promise, so he headed for the hospital.

As he got off the elevator, the staff rushed to greet him, saying they were so glad he had come. His mom had gone “code blue,” but the doctor had resuscitated her. He said if she were to “code” again, they should let her pass. There was absolutely no chance she would recover.

My Uncle Bob was able to sit with my Nana for the next two hours as she was dying. He prayed with her, talked with her about all the family she would be seeing soon, and told her how much he loved her. He reminded her of all their wonderful times as a family over the years. They laughed and cried together, and while praying the Rosary together, she went to be with the Lord.

When my sister heard this, she wept again, but this time with tears of joy. Through the years of my children’s growing up, I had often reminded myself of this and other examples of God’s loving kindness—helping me to gladly relinquish control and trust that the Holy Spirit had everything worked out.