Quote of the Week

Mighty Is Her Call Team // Quotes 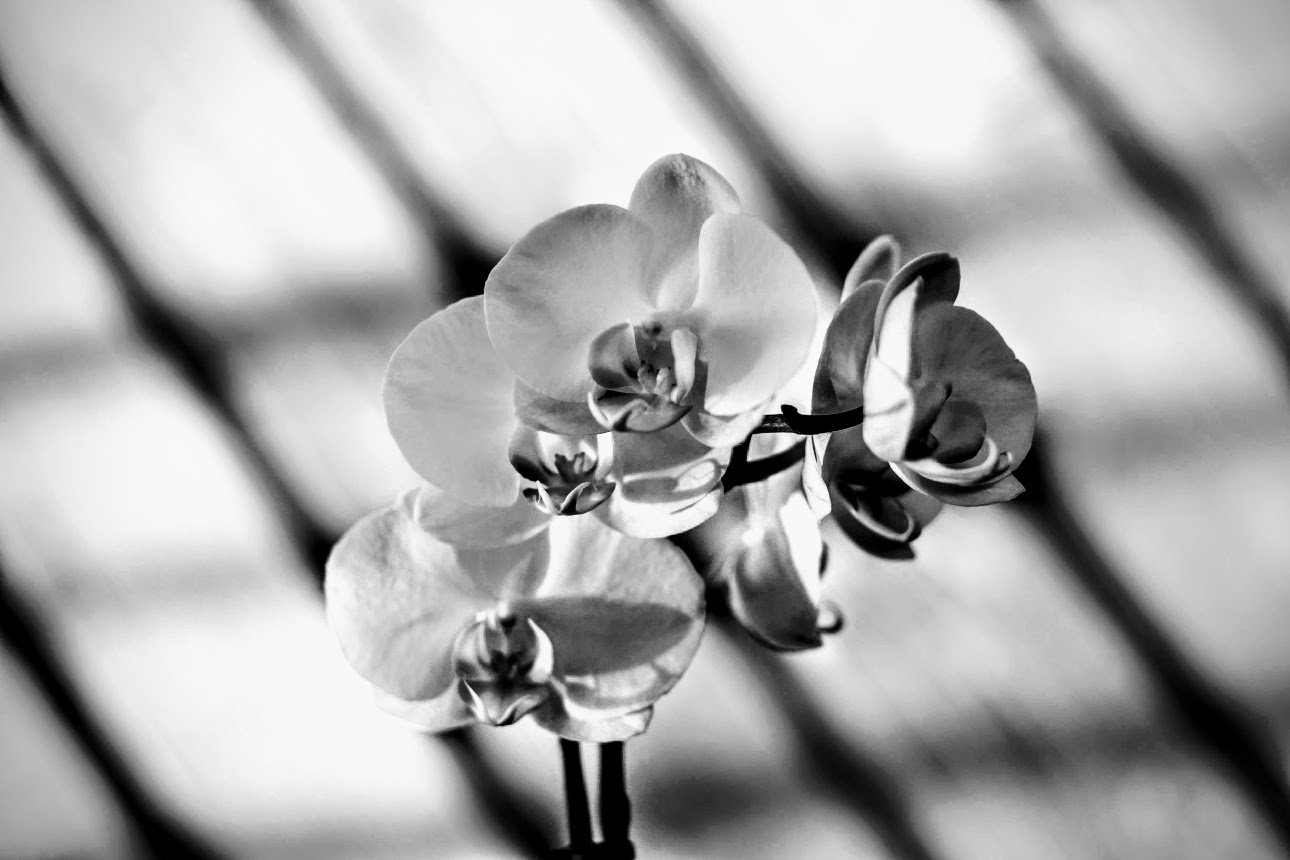 “It is not actions but character at the back of actions that has to be laid hold of. Now character can only be formed by character on character. You can only train children properly by making them wish to form themselves on the model of another character. That is why it is a mother’s business to teach her child the beauty of the character of Christ. And she will teach it to her child successfully only in proportion to the way she herself perceives it. Only because the mother loves the character of our Lord is she likely to be able to show its beauty and greatness to her child, and convince it that he was great, is great. That is only another proof of the responsibility of motherhood: she and her child united for better, for worse, for richer, for poorer in the things of the spirit.”