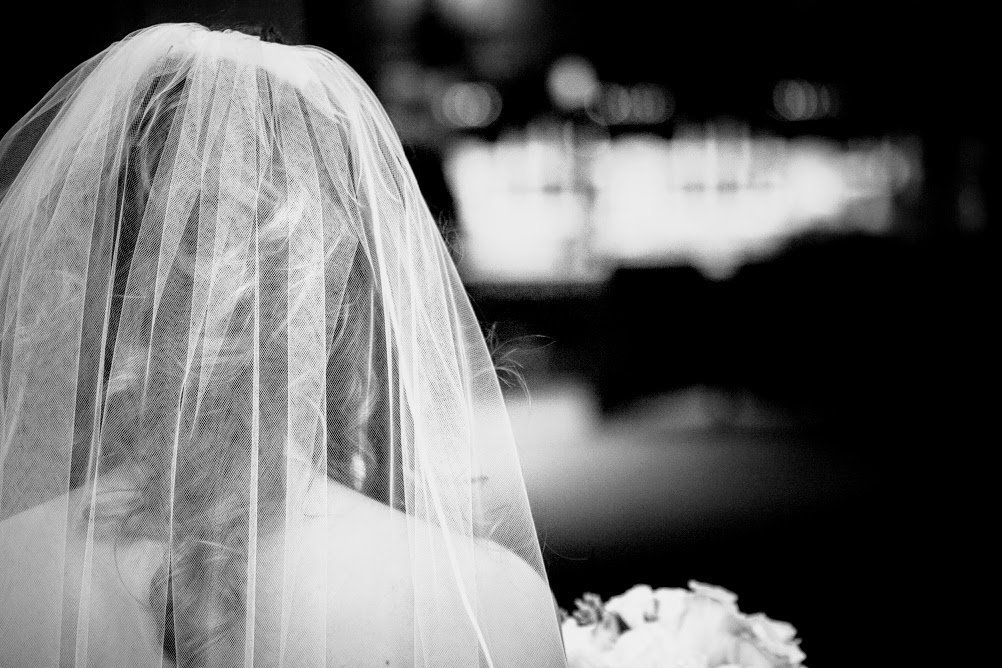 Just recently my husband and I celebrated the twenty-second anniversary of our wedding proposal. That day we went to Mass together so in love, most likely holding hands and giddy with young love. After Mass, we stayed behind to pray. He asked if I would join him in the Stations of the Cross. Yes! Let’s pray together. As we made our way from being condemned to death to falls and weeping women, we became more united on this walk we were on around the church. Kneeling and praying together was quite bonding. At the last station, where we were fully contemplating the death and burial of Our Lord, my future husband stayed on one knee. He proclaimed his love and devotion to me and said I meant more to him than anyone else. He asked me if I would do him the true honor of being his wife. Of course I would marry him! He was my love, the one I couldn’t live without, the one my heart longed for every day.

After the big question we went to my apartment and had a lovely dinner with beautiful flowers on the table that his friends set up while we were in the church. After dinner, we went to a large gathering of friends ready to celebrate with us in our new commitment. We were serenaded and congratulated. It was beautiful.

When you are in that young state of love, you know only the beautiful joys of inexperience and the unknowing of what could be. Motherhood has been like that, too. I longed for the richness, the joys of motherhood, not realizing the cost. Knowing all we have gone through since that first wonderful day, I believe we still would have said yes. Although he knew the full weight of the cross, after sweating blood in contemplation of it, and asking that it pass him by, Jesus still said yes. In his great love for his Father and for us, he proceeded through the ‘stations,’ and in imitation of Christ, so have we.

We have died to so many things—willingly and unwillingly. We have stumbled and fallen so many times, just to get back up and forge ahead. We have been stripped of garments in the form of pride and vanities. We have had Veronicas weep with us in our losses and struggles. We, too, have had Simons lift our burdens along the way. And most of all we have had Our Blessed Mother at the foot of the Cross. It has been beautiful, and we are still so in love twenty-two years later. It is just a deeper love that only suffering can bring. It’s the love of the cross and the knowing that the last station leads to an empty tomb.