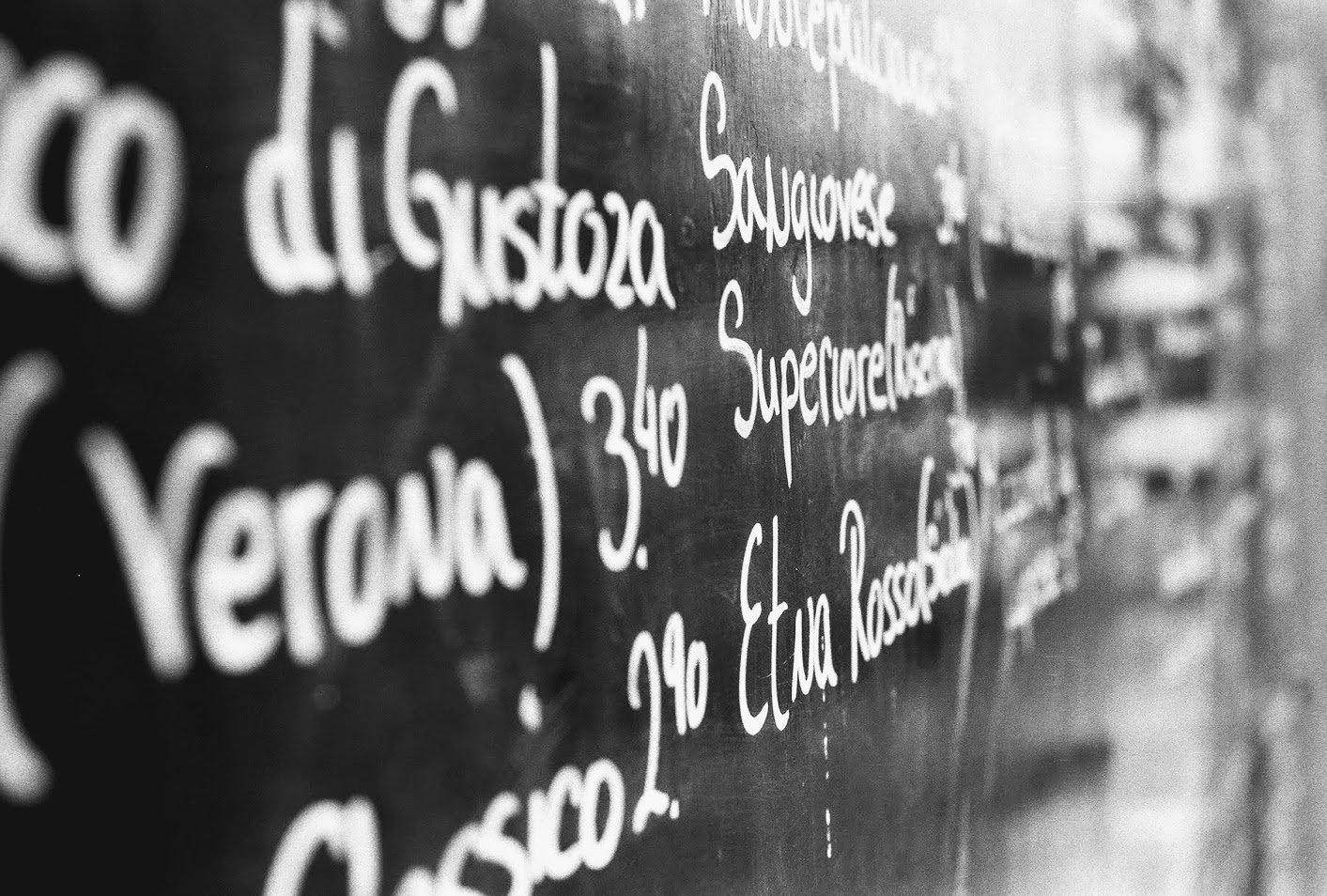 He was mostly incoherent and unable to sit or stand. I called 911 and also tried to reach my husband (who was out of town) as well as his wife, who lived twenty minutes away.

He had been living in his truck for a couple of months. He had been drug/alcohol addicted for many years. He couldn’t work, stole from people, and borrowed from people until no one would lend anymore. The evening before his overdose, he had agreed to go to a treatment program. He had come home to us.

During the ambulance ride, he coded three times. I wondered if the attendants could save him. I wondered why it was taking so long to get to the ER. I wondered if he was going to really die. At the ER, he was attended to, watched carefully, connected to equipment, and then the wait began. I called our priest. He came and anointed him. My whole heart and soul seemed to drift toward the priest: to absorb the blessing, the prayer, the comfort, and the hope.

He did recover from the overdose and go into a treatment program. When he came back from treatment, he was clearer than I had seen him in many, many years. Here he was—my beloved son.

It did not last. He ended up locking himself in his house and kicking his family out. They came to live with us. My husband went to work in place of him and supported the family—their home, their bills: everything.

Suffering. I know suffering. It is a companion who has grown with me over the years. It is not a friendly companion, nor a mean one—just well known. Suffering wanted to define my life, wanted top billing. It only got to be the color of the font. It could never and would never be the story. And my story is what matters more.

After he overdosed, I realized that he was completely out of my hands. I realized that even if he were to die—then or tomorrow—it wouldn’t be my failure. I understand and accept my suffering. Yes, I can cry a river at the drop of a pin . . . but I am mostly joyful. I am hopeful. I am resilient. I have beaten the beast of suffering by accepting it. It is woven into the fabric of my heart; it is what the Lord and I call our “holy secret,”  holy because it has brought me new life, and secret because only he and I know its depth. My heart loves and trusts. My heart knows that my son is in God’s hands.

And, in God, I implicitly trust.

Whatever my Father God wants.