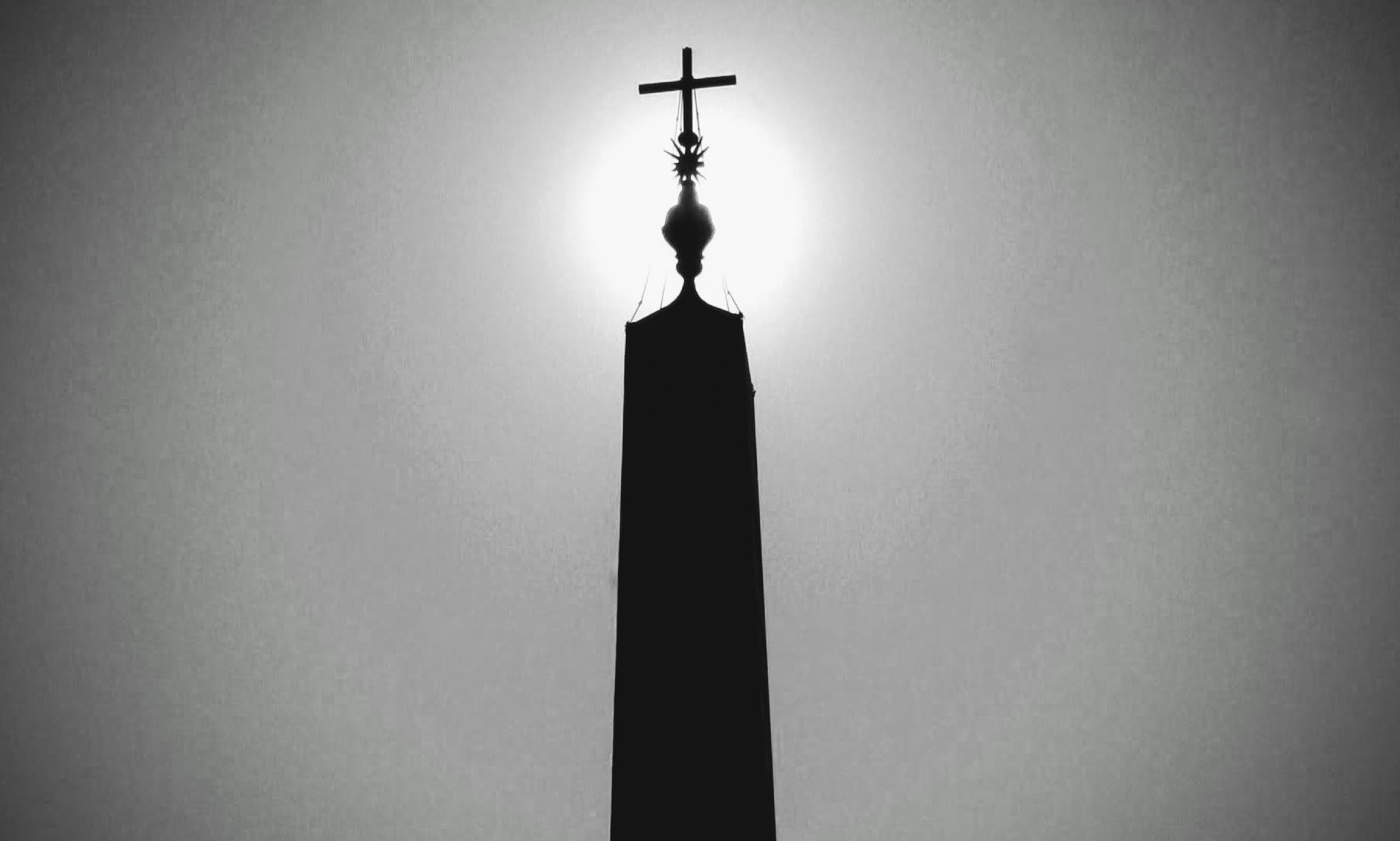 My husband and I just got back from Poland last week. Sounds breezy and elite, doesn’t it? Of course, reality is always much more humorous, as I was forced into this role of world traveler because of a business trip Andrew was on and his insistence that I meet him for an extended weekend. Plans were made, and all too soon, I found myself boarded on a trans-Atlantic flight, quaking in fear. A seasoned world traveler, I am not.

We had a beautiful time in Krakow, a very Catholic city with innumerable churches and breathtaking vistas. It’s become a mecca for tourists from all over the world, a fact we came to realize firsthand through various pleasant encounters. One such encounter occurred as we were finishing a delectable meal of authentic Polish cuisine on the back patio of a family-owned bistro. A mother and son duo, visiting from the Netherlands, greeted us in English and asked where we were from. Upon finding out that we came from Texas, they immediately assumed that we were Bible-thumping Trump supporters. I had to chuckle at the stereotyping.

We chatted about climate change and other innocuous things until the topic of abortion was broached. Buckle up, I thought, here we go.

We ran through the usual suspects fairly quickly . . . it’s not a baby, there is no life there, etc. Stating that there is a heartbeat at twenty-two days after conception, and DNA present (a fact that is not largely known!) takes care of that. Not believing us, (er . . . science) is typically the response. No surprise there. The young man, a college student at a “very progressive” school (he proudly pointed out), then launched into the scenario of a fifteen-year-old-girl being gang raped and getting pregnant. After positing that this makes up approximately 0.01% of abortion cases, we answered his question and said we would absolutely counsel the girl not to have an abortion. Two victims are not better than one, and on top of the trauma of being raped, a young girl does not need to add the unbearable trauma and guilt of having killed her child. Statistically speaking, young women who keep the child conceived in rape have a much higher chance of not suffering the traumatic effects of the rape incident. They, in fact, find healing through loving the child.

The mother then spoke up and asked me what if it was my own daughter? And I told her that my answer would be the same. She shook her head in disbelief. Then she asked why we wouldn’t respect the wishes of a fifteen-year-old, and trust that they could make this kind of decision for themselves? And it was my turn to look at her in disbelief. How many moms would think that their fifteen-year-old daughter or son could consistently make the proper choices in their lives? I don’t know about y’all, but my own lovely teenagers need constant guidance, even down to the basics of food consumption and acceptable attire. Making a decision that will affect the rest of their lives should not be left solely up to them! There is a reason the legal age of adulthood is eighteen, and even then, with some reservations on my part.

Megan Smillie will continue part two of this thought-provoking, pro-life post next week.