Rebecca Sanford // Tales From the Trenches 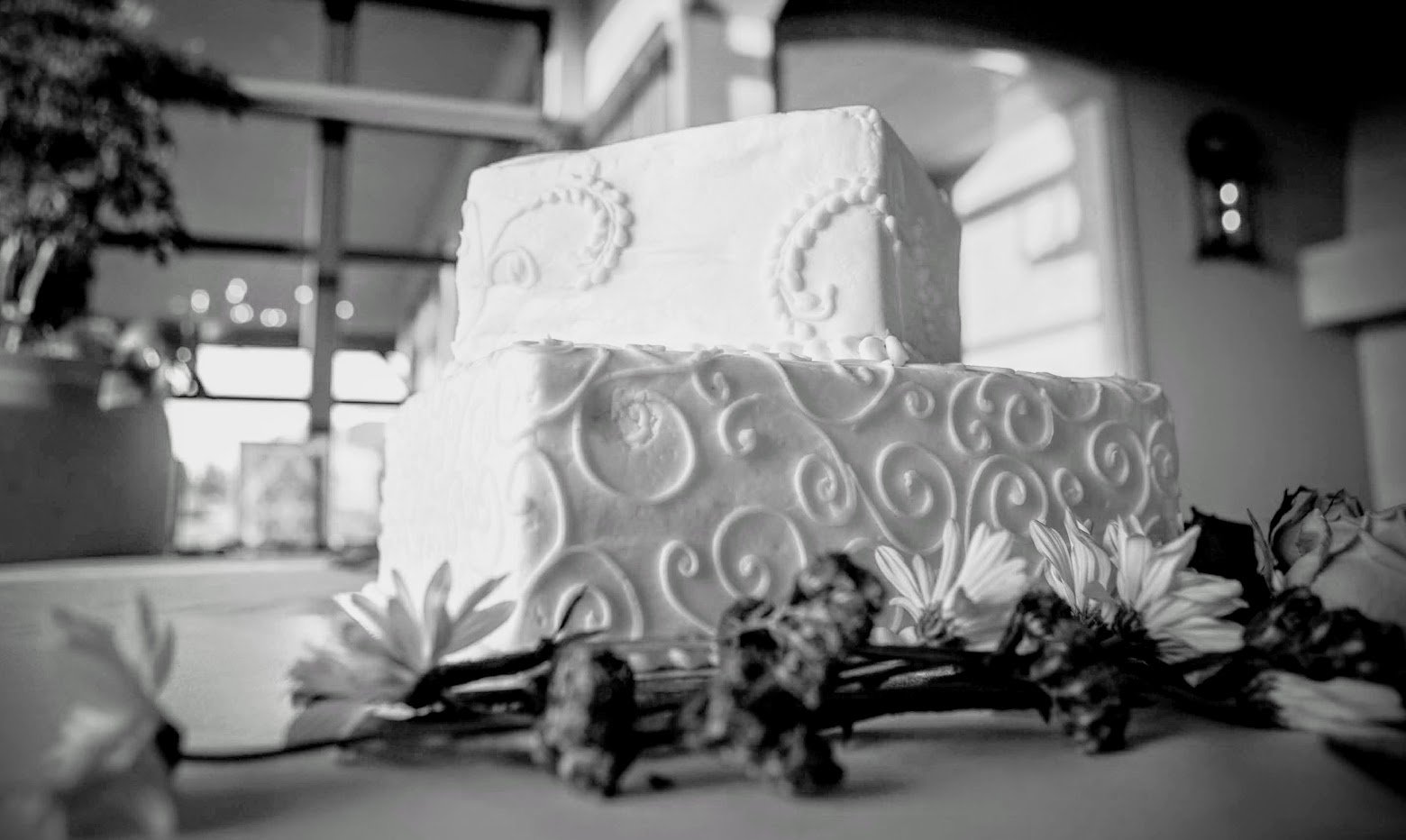 I distinctly remember saying to my husband that “Joseph” was not one of the names we should consider for our sons. It was just such a common, nothing special name in my mind – “average Joe,” “Joe Schmoe,” the name of half the Catholic boys – ever. That all changed one night when I was expecting our second son and had just attended a trilogy of Masses to celebrate the Feast of St. Joseph. I hadn’t been too concerned with coming up with a name for my little guy, as I was still fairly early on in the pregnancy, but as I sat in the emptying church, I heard Our Lord’s voice clearly in my mind in a way I don’t remember ever experiencing before or since. “Name your baby Joseph,” came the thought, prompting, directive to which my suddenly peaceful heart knew and responded, “Alright.”

Every child is special, yet no child—and every child in some ways—is his or her mother’s favorite. Let me tell you a bit about my Joseph and his patron saint. Joseph didn’t speak much until he was almost two. (He could, but his older brother did most of the talking). Even now, he doesn’t speak volumes, but when he does, it is very meaningful. This man-son of mine, is a true baby-whisperer, beloved brother, friend of all – especially those who need one most, courageous, faithful, a lover of women – in general and in particular, and humble. Though he isn’t perfect, he lives for the Lord. It’s just who he is. Plus, he’s a total dream-boat.

Joe had more than his fair share of childhood mishaps, injuries, and illnesses, but one experience stands out that illustrates his God-given bond with St. Joseph. The weekend after one of the more horrific ER experiences for what should have been a “routine” staple removal for Joseph, he was supposed to be the ringbearer in our friends’ wedding. My emotionally wounded four-year-old couldn’t make it down the aisle at the rehearsal, so we had a lot of anxiety leading up to the main event. As he stood in the back, facing the long aisle of St. Joseph’s Cathedral in Buffalo, I stood at the front, praying aloud to his saint over and over again. When my sweet Joe confidently made his journey and joined us in the pew, I whispered, “You were so amazing. Did you know the ring bearer gets two pieces of cake?! What kind do you want?” I had been imagining he’d say “chocolate” or “vanilla,” but not hesitating, Joseph said, “Blue!” I wasn’t sure how I could deliver on that request, but when we arrived at the reception, we discovered a personal cake with blue frosting sitting in front of Joseph’s place card!

Isn’t that just like Saint Joseph? I imagine he also did his best to anticipate Our Lord and Our Lady’s needs – great and small – encouraging and providing comfort to his expectant wife on their difficult journey. He was pure of heart – so much so that he could recognize and have the courage to follow the directions of angels. No doubt he was intimately involved in the daily care of the Christ child. He lived well, labored, and loved until he died the happiest of deaths.

St. Joseph, thank you for your friendship to my son and to my family. St. Joseph, patron saint of fathers, workers, and a happy death—pray for us.