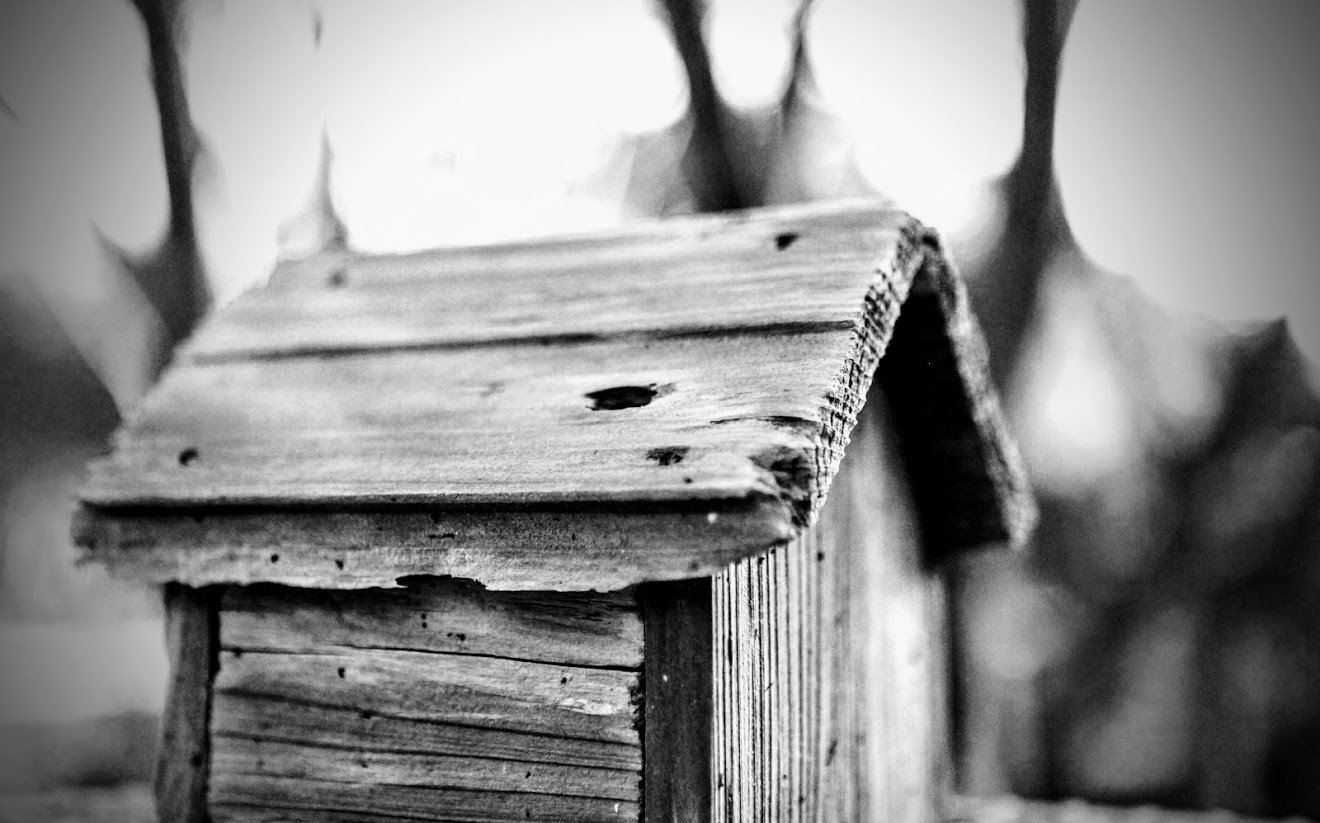 I think our house burned down in the spring of 1994. My husband and I had returned from a course on Natural Family Planning. I am not sure why we agreed to participate in the class. I was 4 months pregnant with our eleventh child (not like I could keep charts or, well, you know, participate in the experiential part of the class). We returned home and my husband tossed the NFP book on the table and laughed, telling me, “Frankly, I think we plan our family very naturally.” A few hours later, I woke him up when I heard a loud crackling noise coming from the kitchen. He could not make it down the stairs as the fire was full-blown. Simultaneously, our wired smoke detectors went off. We lived in a three-story Victorian, and we had truly little time to evacuate our kids. Fortunately, we had a third-floor egress and had practiced fire drill often enough. Everyone made it, and everything we had was lost.

We had had our home on the market for three years—only had 2 showings. Each time I made bread and homemade soup to fill the house with lovely smells, but, alas, no takers. Except for God. He bought our house for top dollar in the middle of an economic downturn. We had great insurance. We got all the money we had coming to us . . . and so we left that town, that house, that place of struggle.

But it was not all bad. We were poor, but happy.

I remember things like a random truck driving by, stopping long enough to plow our driveway, saving the children and me hours of heavy shoveling. One winter, Andy cut Christmas trees for a neighboring farm. The farmer gave him a bunch of “seconds.” We stuck them in the snow in our front yard. They looked as if they had been planted there and a gentle snow decorated the branches. With our sign, “CHRISTMAS TREES FOR SALE,” we sold them all. That was a magical Christmas.

I remember the steady stream of black garbage bags filled with clothes. I would tell the children it was “shopping” day when we had a bag dropped off at the house. (Years later a daughter would come home – angry with me because “shopping” was when people actually went to stores and bought things). I was a clever and good cook. We always had delicious meals, even if it was baked potato night—lots of yummy dishes of cheese, bacon, scallions, sour cream, etc., to pile on the potato. Or when I told the kids we were having “potpourri” —all the varied leftovers placed elegantly on the table. On these evenings, one could pick and choose what to eat for dinner. (Another ‘years later’ and a son came home to tell his ignorant mother that potpourri was an inedible arrangement of scented pinecones and dried fruit).

Still, life was magical. Life was fun-filled with gratitude for what we did have and intense excitement and wonder at receiving the array of gifts and treasures. We read lots of books, played games, and even made-up games. One famous game was our Little House on the Prairie outfits—layered winter clothes worn inside (who knew we were just staying warm in frigid NH). We put on little plays, recited poetry, made forts, and even did school along the way. We learned early to savor foods we had rarely (bacon, potato chips, Little Debbie’s). We took adventurous van rides on Sunday afternoons. We celebrated birthdays and holidays with gusto and humble presents. The birthday child was honored with the gold plate (a gilded, beautiful plate), which we later would find out probably had flakes of poisonous material falling into the food . . . Oh well, it was special.

We sang and danced; we prayed; we went to daily Mass, and we loved. It was grand, it was good. It was very good.

This is and was the essence of daily life—the true weaving of a beautiful tapestry called the DeMasi Clan . . . and today we have more threads and stories yet to be revealed.