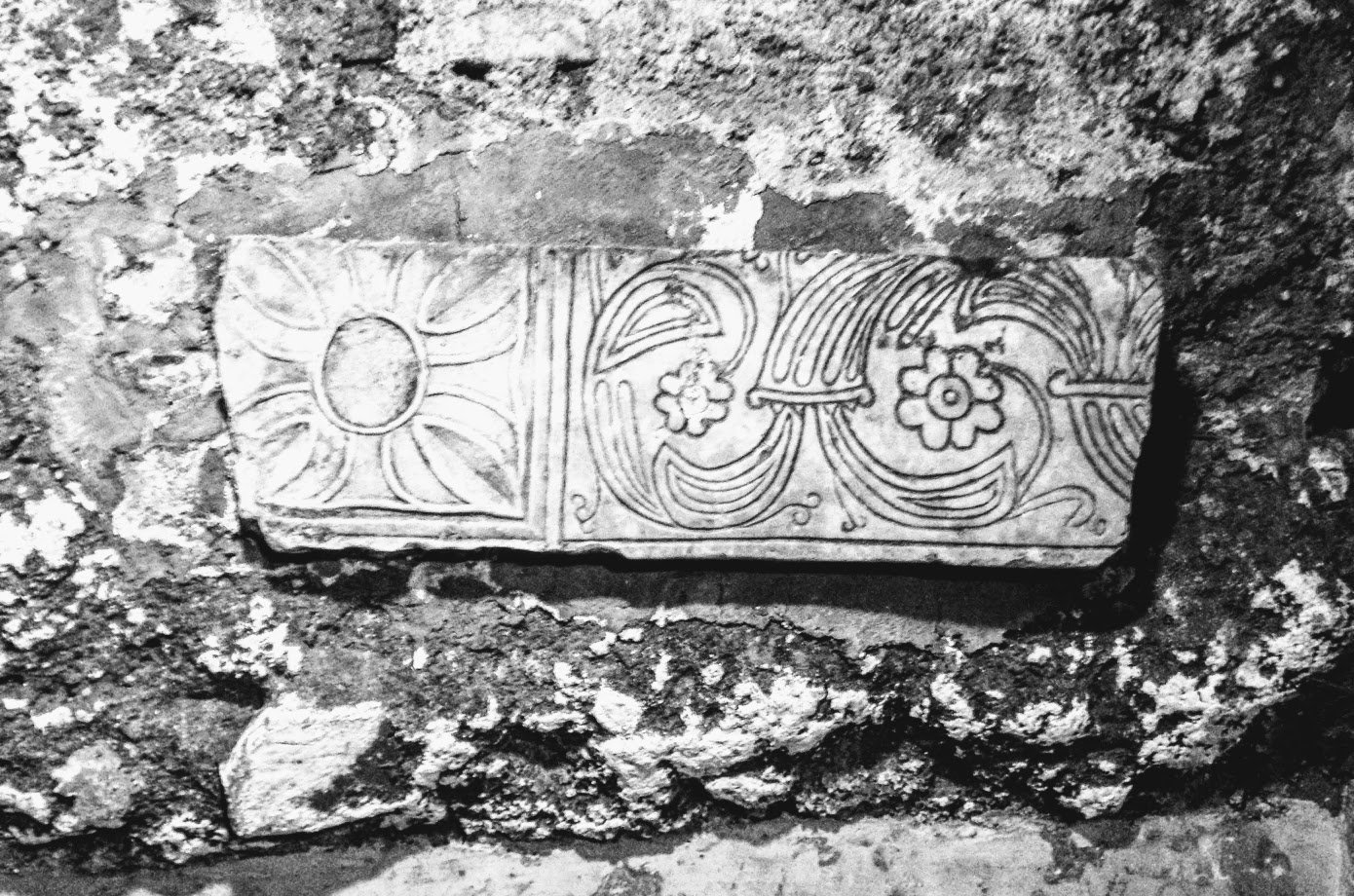 I have always been a “sister” girl. As the oldest of three daughters, sisterhood is one of the things that defines me. I have also been blessed to have close friendships with quite a few women over the years—many of whom have become like sisters. From all over the Midwest, from Minnesota to Texas, from New Hampshire to Kentucky, and all the way to Austria and Rome, my soul sisters are everywhere.

Sister-love is something special. A sister knows your faults and weaknesses, has seen you at your worst, knows the best you have in you, understands what makes you tick (even though you might drive her crazy), can be brutally honest (“Yes, that dress makes you look fat”), will be there for you when you need someone to listen, and will put you back together when you’ve fallen apart.

A few years ago, I came to one of those “falling apart” stages after my husband and I moved our family of ten across the country and away from family and friends. Though the move was the right thing for us, my heart was wounded and raw once the dust settled. My children were hurting, I was lonely, and I missed my sisters.

Our second autumn in Dallas, I was able to travel to Rome with my husband for his work. Because of an unplanned detour, I ended up at Santa Cecilia de Trastevere. St. Cecilia was my confirmation saint, and I had always wanted to visit her tomb, desiring to find more of a connection with her. I had chosen the name Cecilia because I was a musician, but my teenage self hadn’t really known much about her.

As I entered the courtyard, a calm fell over me. I noticed bountiful lantana, roses and lavender—some of my favorites. After a peaceful time in the church praying before the famed altar statue—a depiction of St. Cecilia’s incorrupt body buried below—I discovered the excavation of the third-century virgin martyr’s home beneath the church. Acutely aware that I was walking where she had walked, and admiring decorative pieces that perhaps she herself had chosen, I wanted to take my shoes off so my feet would touch those same stone tiles as hers did, but I settled on crouching down to feel them with my hand.

When I entered the crypt, built centuries after St. Cecilia’s life and death, I marveled at the Medieval mosaics adorning the chapel. Some of the designs were exactly like the vines I had been doodling on the sides of my notebooks since high school, and the geometric tiles on the altar were configured the same way as quilt squares I had sewn early in my marriage. It was as if St. Cecilia was giving me a wink that said, “Hey, girl. I’ve got your back.”  I knew I was sitting in the presence of a dear friend, someone who already understood me intimately—a sister. She had welcomed me into her home, and I began pouring out my heart to her as she listened, prayed with me, and began to help put my broken heart back together. The once seemingly distant Communion of Saints became as real as my sisters in Indiana, and I knew St. Cecilia, whom I had asked to pray for me decades before, had been attentive and faithful all along. My sister, who dwells fully in the presence of the Prince of Peace and Lord of all Creation, is pulling for me to join her.

St. Cecilia, help me always to sing praise to God in my heart and, like you, to live boldly the vocation to which I have been called. Please pray that we, still on Earth, may learn to turn to the close relationship we share with the Communion of Saints!