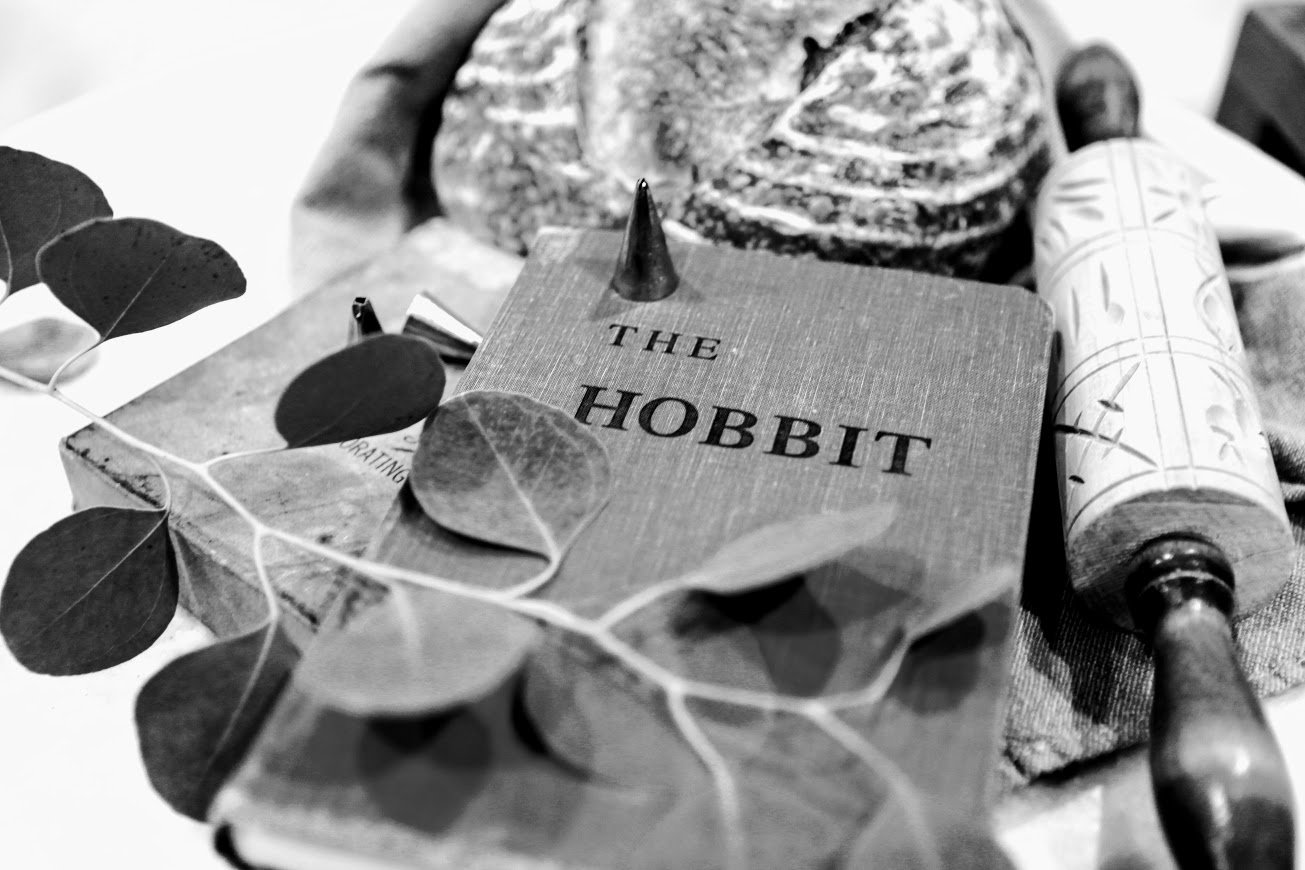 As my kids have gotten older it’s become more and more clear: there are a lot of things I don’t know. Sure, there have always been the off-the-wall science questions that sent me scurrying to Google, but now my daughters are moving beyond my realm of competence in areas besides “whale facts.” One makes bakery-worthy bread and eclipsed my violin skills years ago; another talks circles around me about anything written by J. R. R. Tolkien and knows the best herb for every malady. They sew as well as I do, cook better, and for the sake of my dignity, we’re not even going to talk about algebra.

As much as I’m enjoying the help in the kitchen, I wasn’t really prepared for my own “planned obsolescence,” at least not quite so soon. I just never spent much time considering that the babies whose diapers I spent all those years changing would so quickly become such competent human beings.

It’s true, I probably should have seen this coming.

Obviously, they still have a lot to learn, and it’s a joy to learn some of it alongside them. (And I’m certainly not bragging about how well I’ve raised them—most of their skills they cultivated while I was putting their younger siblings down for naps). But now, when I look at my younger kids and wonder if they’ll ever grow out of their messiness and whininess and neediness, I look at my big girls and know that squirmy toddlers will be replaced by teenagers, and cuddling with picture books will become debating politics over dinner.

One of the great blessings I’ve found in having such a range of ages in my kids is that when I see the teenager next to the toddler, I’m more appreciative of the joys that come with both. The older child reminds me I can be patient through tantrums and potty-training because they won’t last forever. And the younger kids remind me that these days go so quickly, and I had better make a point to connect with my older kids before they’ve grown up and moved out.