Motherhood: The Call to Humility 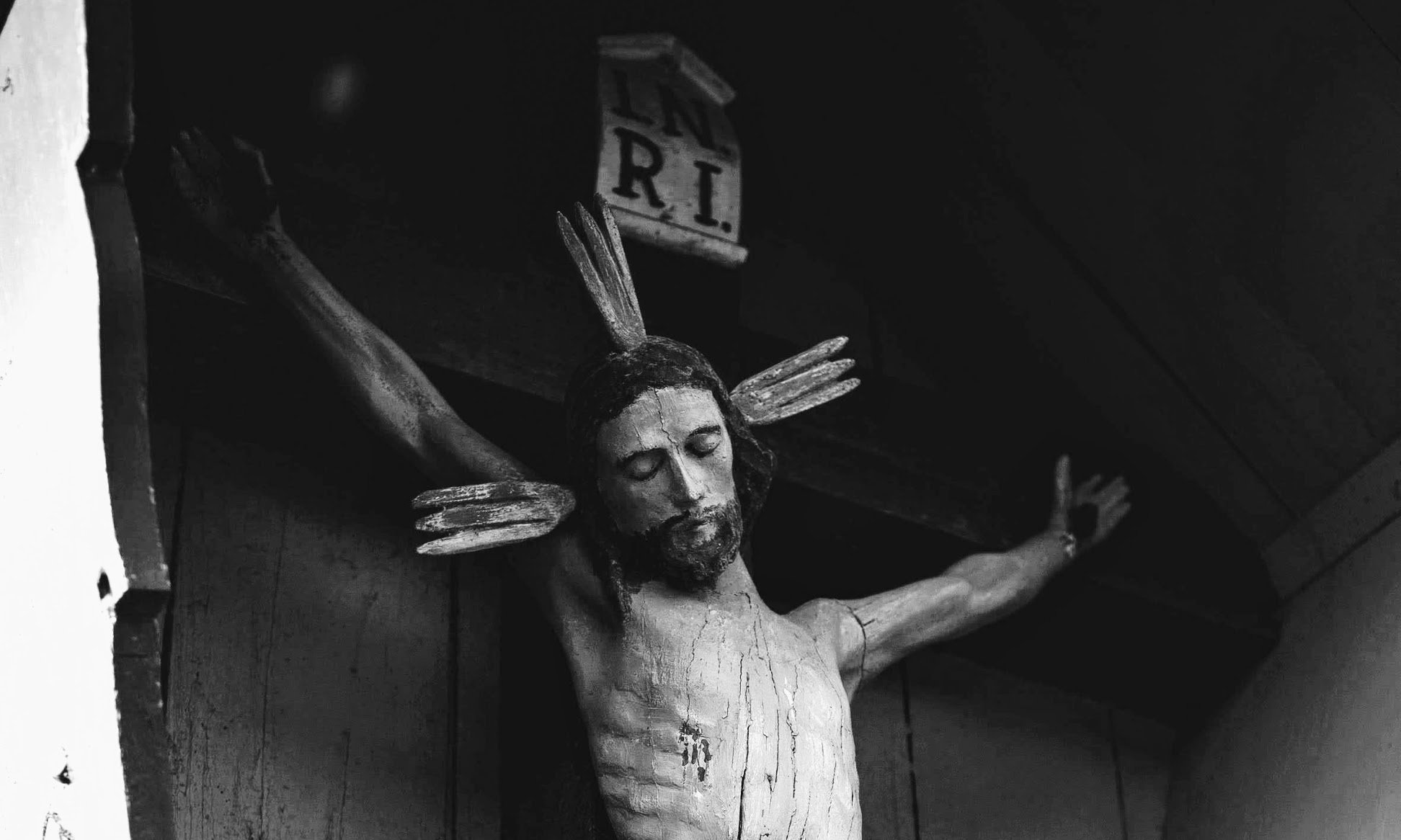 I stood over the beeping waffle-maker as the steam rose to my sullen face. The kids, the teens, the dog had stretched me all week long.  Now, over Sunday waffles, I could not manage to gloss over the rough edges of my heart.  I was physically, mentally, and emotionally spent.

Mom, I can tell you are really trying, the eight-year-old said, even though you are tired and stretched.  Right there in the kitchen, I was being called out. Then he bowed his head and prayed for me. Dear Jesus, help Mom remember who she is in you. I inhaled the grace of the prayer, letting go of the internal steam, and I melted into a bit of renewed gratitude.

Had he meant stretched or stressed? In any case, how humbling. I was initially amused by his unfiltered, honest feedback. Then almost simultaneously my emotions gave way, and I felt saddened that my interior wrestling was so obvious. I was exposed.

My husband had been traveling all week. I had resolved to make it through seven whole days of mothering with calm and cool. Certainly, I could run the show for one week and present a collected sense of unity with serene success. All week I planned extra activities and outings suited to the season. My desire was to help stimulate the hearts and minds of the children and be ready to share the praises when Daddy returned. (Instead, upon his return, one of the children again offered unfiltered commentary: Mom didn’t cook dinner, and we ate out every night! Clearly, this had been a highlight). These tiny humans and teens certainly had not shared all of my same enthusiasm, or goals for the week. What could I do but laugh!

Being a mother is the most humbling work I have ever set out to do in life. Once married, I knew I would experience great joy and meaning in becoming a mother – in giving it my “all”.  And I understood that it was all to be within a framework of faith-filled intention. But I grasped hard after the idea that my overall happiness depended primarily on my well-laid plans, self-discipline, and excellence. I was blind to the gift of humility God ordained implicitly in this vocation. And I had no idea that this call to pour myself out in love would be the source of the very joy and meaning I craved.

It is this way of humility implicit to motherhood that draws me into the core of my need – into my deepest sacred desire to live in the beautiful pattern of Christ – to have the mind of Christ, to become like him in tender, vulnerable love.

In today’s second reading Paul appeals to unity in Christ and gives us Jesus as the ultimate example of voluntary, self-imposed humility. It is this way of patterning ourselves after Christ that leads to unity in the chambers of our hearts, in the walls of our homes, and in the world at large. Have [in you] the same attitude that is also in Christ Jesus, Who, though he was in the form of God, did not regard equality with God something to be grasped. Rather, he emptied himself, taking the form of a slave, coming in human likeness; and found human in appearance, he humbled himself, becoming obedient to the point of death, even death on a cross. . .

In Mass, with a child on my hip, I received the Eucharist and made my unwieldy way back to my pew to pray. Looking at the Crucifix, I began to cry. The eight-year-old leans over and whispers, His bones show . . . he is tired. He loves you so much mom.  This time, I am undone by grace – the grace that God would draw me into this vocation to love and be loved along the path of humility.