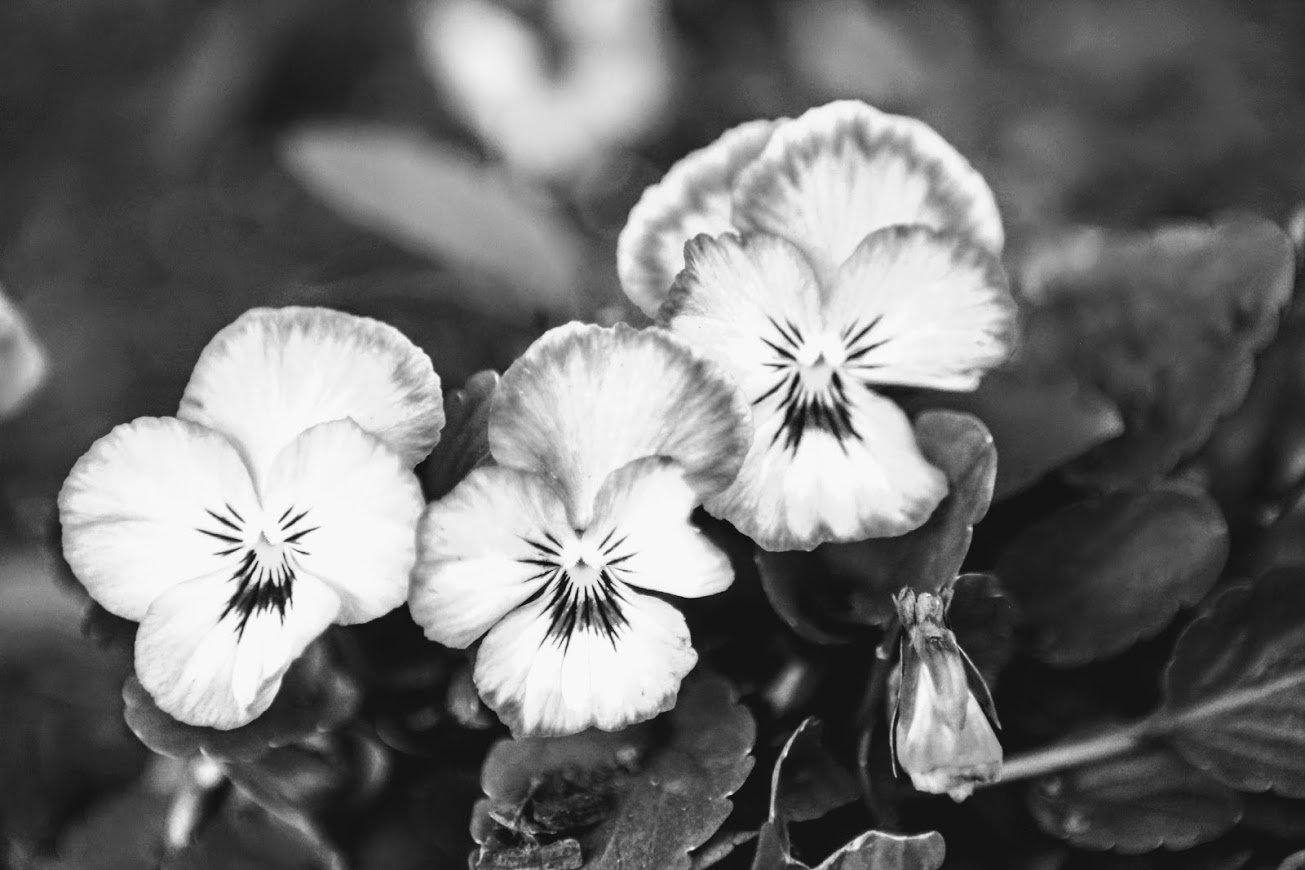 Ever since becoming a mom, Eli and I have been close. Today’s first reading is ostensibly about Samuel. But for me, Eli steals the show. What mother can’t relate to the poor man who  just wants some sleep. Don’t you just hear the words in-between the lines of Scripture? The conversation between Eli and Samuel must have been something more like, “I did not call you. Why are you awake? What do you need? No, you can’t have a glass of water. Go back to sleep.”

And then, there’s the turning point, “Then, Eli understood that the Lord was calling the youth.” Poor bleary-eyed Eli had finally been woken up enough times for the truth to dawn on him. Moms experience this all the time. When your child wakes you up for the third or fourth time, you finally realize: something is up. As mothers we begin looking for an illness or some other problem to solve at that point.

Look at those words closely though: “Eli understood.” The Book of Samuel tells Samuel’s story, but who is it who enables Samuel to hear the Lord? Would Samuel appear in Scripture if he had never heard the Lord? Eli enables Samuel to become receptive to the Lord’s voice. He empowers Samuel to say, “Speak Lord, for your servant is listening.” After all the commotion about the Lord speaking to Samuel, the reading ends abruptly. We don’t even hear what the Lord says this time! Apparently, all we need to know is that the Lord is speaking to Samuel and remains with him as Samuel grows up. The point of this reading is not to find out what the Lord has to say to Samuel. Instead, the reading shows us how to become receptive to the Lord’s voice.

Based on the story of Samuel and Eli, two components are necessary to hear the Lord’s voice. The first is someone to help us understand, to help us grow in the spiritual life. Samuel needs Eli to help him reach the point where he can say, “Speak, Lord.” Dear mothers, this is us. The Church labels parents as the first and best teachers of their children with good reason. In order to help our children grow closer to the Lord, we must be able to recognize him ourselves. Eli is only able to point out that the Lord is speaking to Samuel because he knows God and knows the voice of him calling out.

The second item that enables Samuel to hear the Lord’s voice is his own willingness to hear. After receiving his instructions, Samuel obeys Eli and tells the Lord that he is ready to listen. This seems simple, but remember that other figures from Scripture ran away from the Lord’s voice rather than face what he might say. Samuel’s choice to be available for the Lord allows God to remain with him, as the final words of the reading tell us.

As mothers, we seek to live out both Eli and Samuel’s roles. First, we ask the Lord to speak into our own lives so that, in turn, we can help those in our charge recognize his voice. May we hope in the Lord as he guides us in hearing his voice and becoming ever more willing!