Motherhood: Fishing in a New Sea 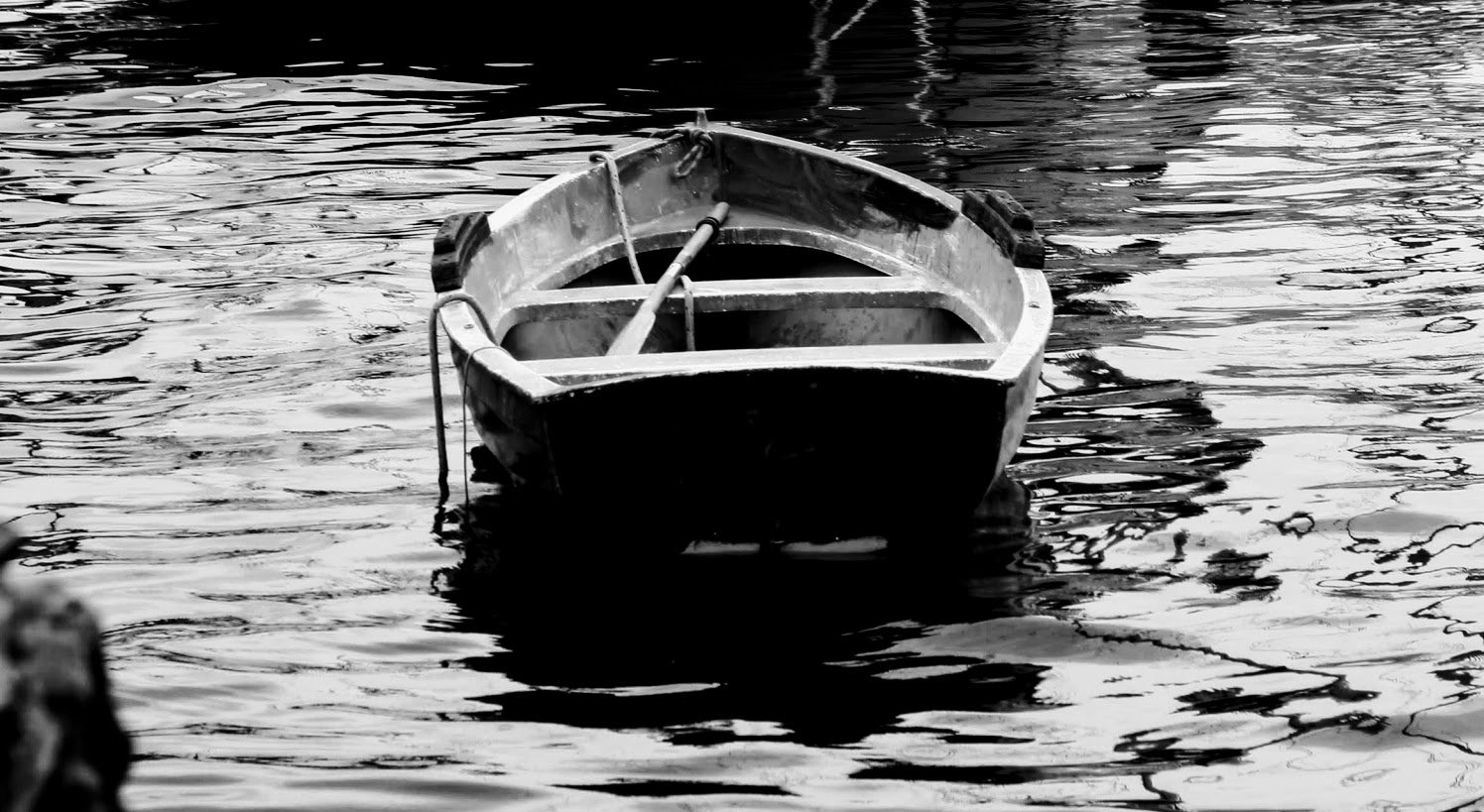 It may be because I am quite the slow learner, but it took my heart a great deal of time to be moved by these words of Jesus, and the haste with which the apostles began to follow him seemed astonishing to me. When I was a new Christian in college and began to follow Jesus, I wanted him to turn around and love me—to make me happy, to fill me with joy and peace. Isn’t that why we all wanted to follow him?

Well, no. Apparently not.

Peter, James, and John wanted to follow Jesus in order to become fishers of men. So not only was the haste of their response remarkable to me, but also that they were so moved by those words of Jesus: I will make you fishers of men. I remember wondering if it was because they were already fishermen.

Then one day someone lent me the book, Hinds’ Feet on High Places, by Hannah Hurnard. For most of the book, we follow the adventures of Much-Afraid, as she conquers one fear after another and climbs a mountain to be a shepherdess for the chief shepherd. The obstacles are many, and people from her village go up and taunt her. I was startled near the end of the book as Much-Afraid realizes that she is no longer afraid. She feels beloved—in fact, her new name becomes Grace and Glory. I was really glad about that because that was my goal, too. She had arrived, so I could, too!

But as she looks down at her village, she begins to think about the villagers, even the ones who were taunting her. She realizes they must be suffering like she had, so she brings her concerns to the chief shepherd. He sends her off to bring his message of life to her family and friends. He tells her, essentially, to become a fisher of men.

I was filled with guilt and shame. I had identified with Much-Afraid throughout her journey and was filled with joy when she received her new name. “Now she can rest,” I thought. “She can relax into the joy of being loved.”

But I had it all wrong.

Now that she was whole and knew the chief shepherd, she needed to actually begin her work, although I had thought she had come as far as she could go. I realized how selfish my own desires were. I repented and asked the Lord’s help. I asked for his heart for those who do not know him.

A few years later, as a mother of small children, I realized that I was now fishing in a new sea —luring my own little fishes into the love and knowledge of Jesus. And I knew that I must help them, too, become fishers of men.