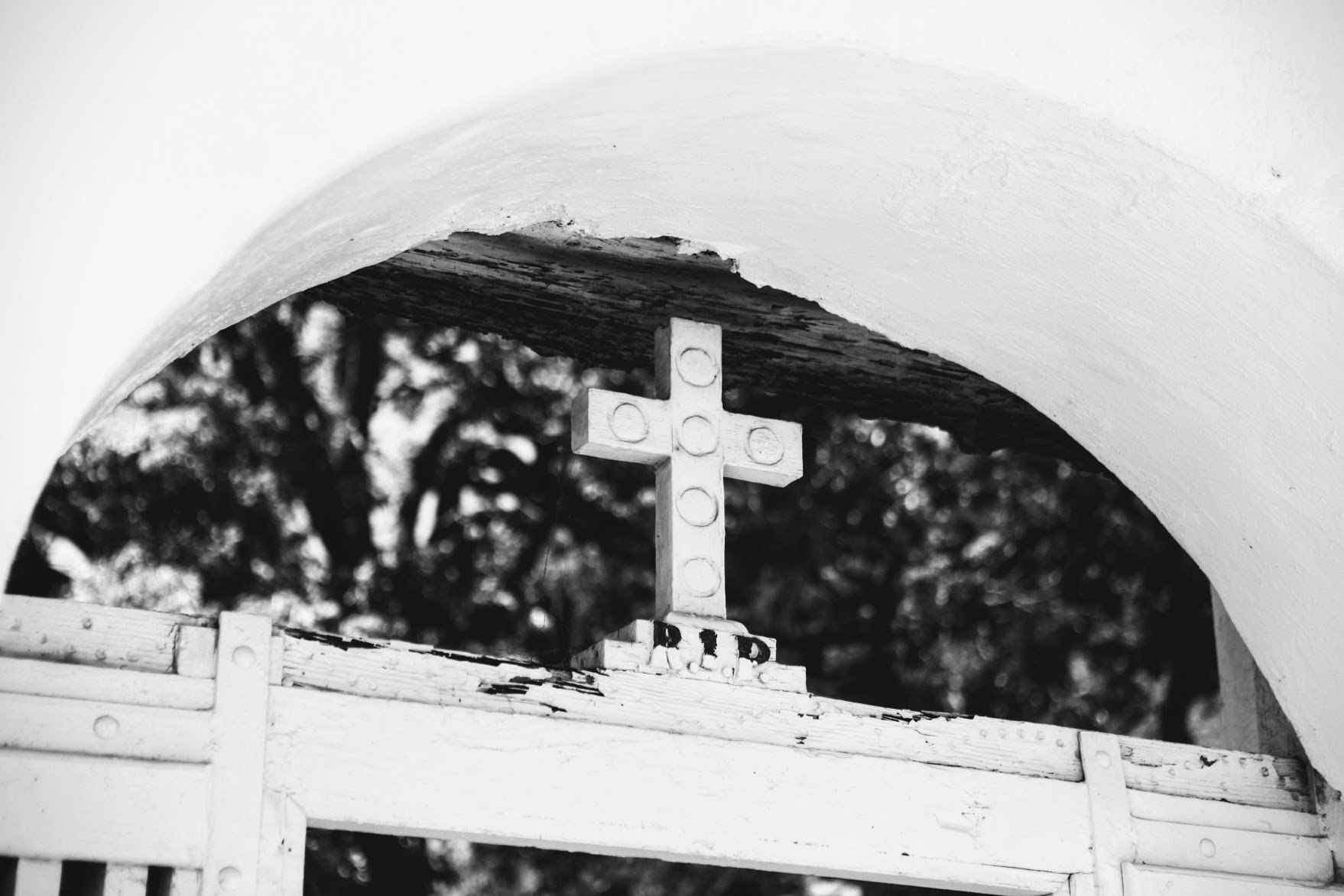 Today we honor a remarkable man, whose journey to sainthood began in a humble, farming, Polish family under the guidance and example of a devout Catholic mother. She taught him to recite the Angelus, the Rosary, and the Litany of Our Lady daily. She probably was the first to read to him the stories of Christ’s life and to explain the beautiful mystery of his sacrifice on Calvary. No doubt she also instilled in him the virtue of self-denial and taught him to put others first. With each small, sacrificial act, this boy was being shaped and strengthened for his ultimate self-gift.

His passion and zeal for Our Lord and Our Lady led him to embrace the Franciscan life at a young age. On the day of his ordination, he wrote down his spiritual goals, the first of which was “to be a saint and a great saint.” The young priest took every occasion to make sacrifices and committed his energies to forming an army of soldiers for the spiritual battlefield, which he named Militia Immaculata. This powerful force consisted of more than 600 friars who used the printing press to boldly spread the truth, dispel heresy, and draw souls to Christ through Mary in Poland and Japan.

In 1941, at Auschwitz, Maximilian Kolbe became a martyr of charity by offering his life in the place of a young family’s father, who had been sentenced to death by starvation with nine other innocent men. When the obscure hero was asked by bewildered Nazis, “Who are you?” his simple reply was, “I am a Catholic priest.”

How does one have the courage to jump up and freely offer his life for another? I believe it is through the practice of ordinary self-denial that martyrs are made. When we teach our children to die to themselves, we are setting them on a path that conforms them to God’s own sacrificial love. A toddler learning to give up the toy she really wants, a kid giving up recess to sit with a classmate who is not well, a teenager enduring harassment because he won’t engage in a sinful behavior glorified by his peers, or a young person living chastely in this sex-saturated culture are all saints in the making.

Then there are the mothers. Don’t we have more opportunities for selflessness than most people? In fact, is not the power of the cross what makes this call so mighty? Mighty, yes, but also painful. Sometimes it seems as if a starvation sentence would be easier. I’d like to think that this mama would joyfully choose the red crown of martyrdom, but when the offering is a thousand little deaths, I so often wish to decline. Today, however, as I contemplate St. Maximilian Kolbe, I am encouraged to say, “I am a Catholic mother, and I will give my life away.” Indeed, like Kolbe’s summit of heroic love, the mountains of self-sacrifice we mothers accept each day can raise us up to sainthood!