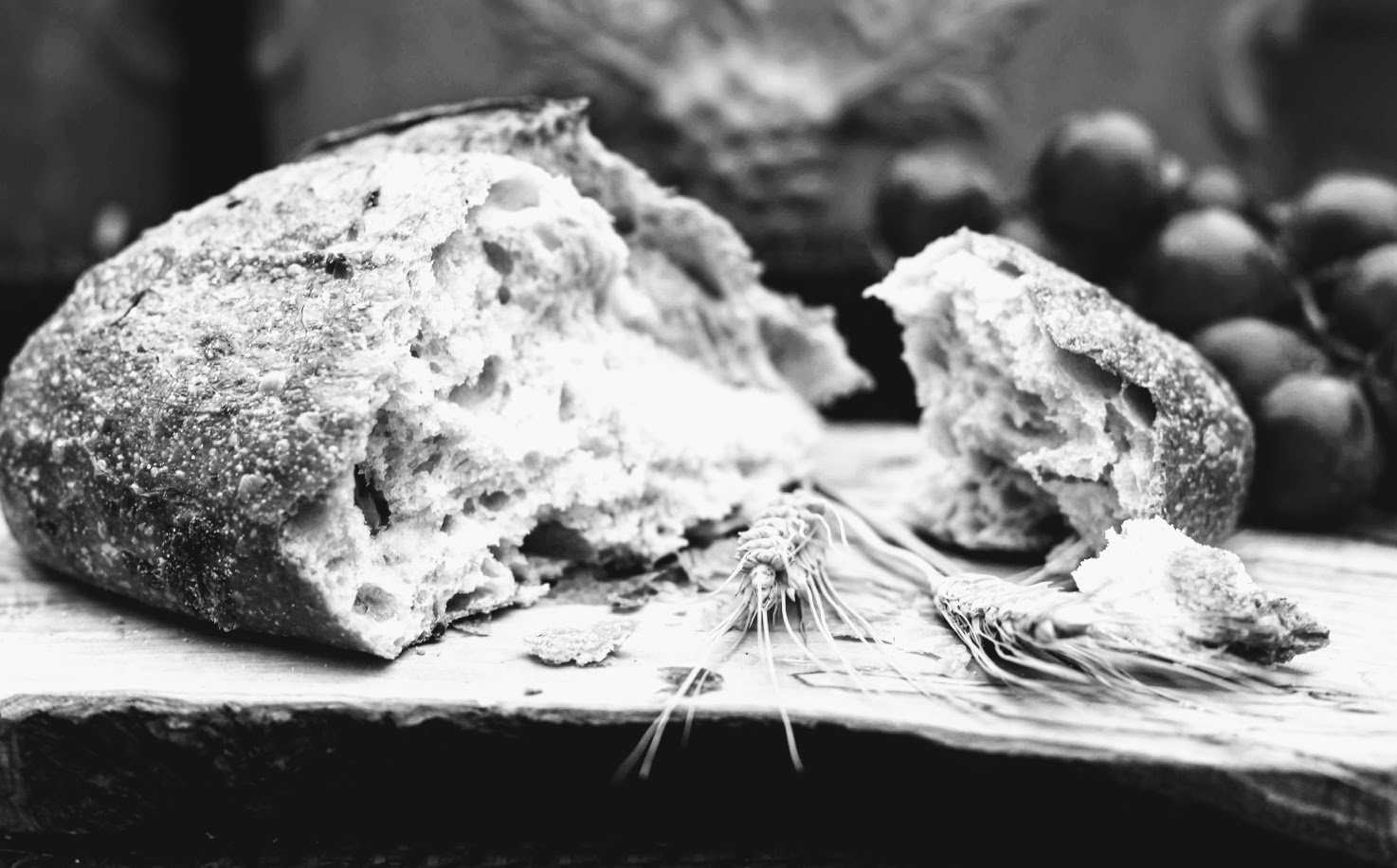 When I was thirteen, my mother became suicidal. Gone were the happy days when I never worried about my family. Now I worried all the time. I prayed desperately, often attending daily Mass. I prayed the Rosary and made novenas. Although she became marginally better and no longer suicidal, Mom lived in a blackness of deep depression. By the time I got to college where I was no longer plagued by her unhappiness pouring over me daily, I decided that God was either non-existent, impotent, or didn’t care. Either way, I was done with him. Like the prodigal son, I left home.

As I went on my own merry way, life soon stopped being so merry. It was, in fact, becoming downright complicated. My actions were hurting people that I loved, and that was causing me pain and anxiety. In a moment of profound grace, I was led back to my Father’s house. But although I knew that the father had welcomed me back, it took a very long time for me to fully accept the love and forgiveness he so freely offered. His initial greeting, warm and welcoming though it was, had only started the process of healing.

Years later, as a wife and mother, my life was full and mainly happy. Whenever I heard the parable of the prodigal son, I was filled with gratitude that I had been allowed to come home – that the Father had welcomed me back. But one year I was startled to be paying more attention to the older brother. I found myself agreeing with him: “Right! Look how hard he has been working all this time, and his brother gets all the fun and attention. That’s just not fair.” I don’t know how or when it had happened, but I was now the older brother, standing in need of repentance and forgiveness just as much as when I was the younger brother. I did receive the grace to repent, went to confession, and God forgave me for my bitter, judgmental attitude. This time, too, it took much time and grace to adopt a more open, loving heart like the Father wanted.

And now I have a different life. My children have all left home, married, and are raising their own wonderful children. Around the time of my first great-granddaughter’s birth, I heard this parable again and was startled to realize that I was identifying with the father for the first time. As I thought about this, I realized that I was now neither rebellious nor bitter. Jesus has held my hand and brought me along that narrow path, leading me to a place of peace and acceptance. It has been a long, difficult journey, but punctuated by moments of gladness and joy. My daughter talks about life’s journey as a path over a terrain filled with potholes, random sticks, branches, and boulders. It’s a road we can’t walk by ourselves, but can navigate only with plenty of support.

The father in today’s parable probably walked to the road near his home at least seven times a day to look far into the distance for a glimpse of his returning son. One day that watchfulness was rewarded as he saw his son while he was a long way off. So eager was the father that he actually raced to his son and embraced him. I can’t literally walk to look into the distance for a glimpse of my children and grandchildren, (and, in fact, my walking is with great difficulty and only with a cane), but I watch for my loved ones in prayer. Many times a day, one or another will come to mind, and I lift them up to my Father in heaven. I call on Mary and St. Michael to walk along the road with them so that my child or grandchild can maneuver past the boulders and avoid the potholes. Their roads are uncertain, but may they all lead to Jesus! I know a little how the father in the story must have felt. How I, too, long for the day when we might all be celebrating together in the Father’s house for eternity!

PRAYER: Father, wherever we are on life’s journey, let us all know your heart of mercy and love. Let us know the freedom that comes only from loving and serving you with joyful hearts. And let our hearts be moved with your own pity when we see your children suffer in so many ways. If you don’t call us to minister to them in person, at least remind us to lift them up in prayer to you, for you love us all and are eager to celebrate each child’s return.

I sought the Lord, and he answered me, delivered me from all my fears. Look to him and be radiant, and your faces may not blush for shame. This poor one cried out and the Lord heard, and from all his distress he saved him. The angel of the Lord encamps around those who fear him, and he saves them (Ps 34:5-8).