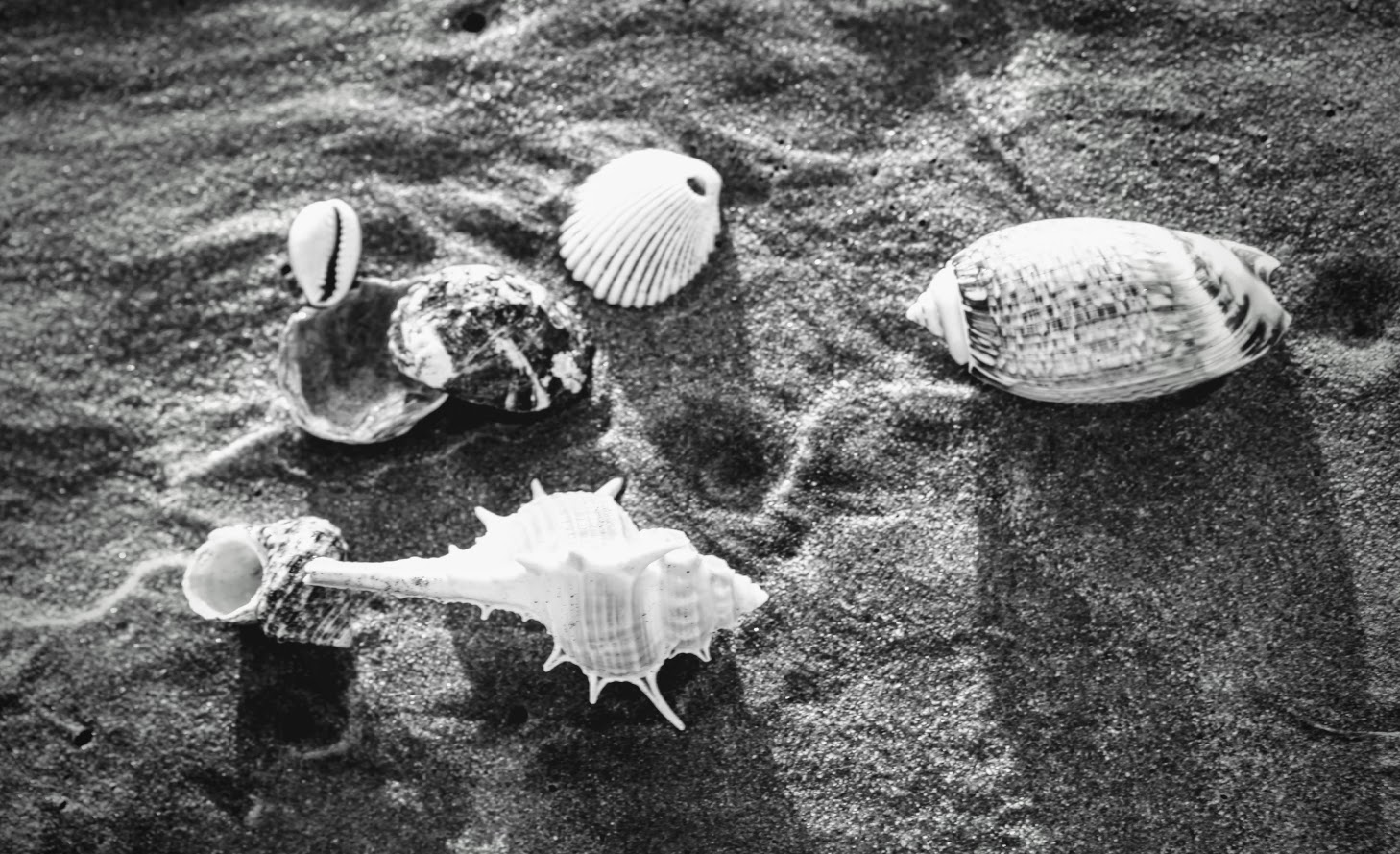 Have you ever lost a precious item or something of great value? I have a few times, and twice it was the same kid! The first time it occurred was when this guy was only two years old, the youngest of six. The two oldest girls were away at camp, and the three oldest boys had four friends over. I told them all to get in the van because it was time for baseball practice. Now, the older boys always buckled their baby brother in, and because his seat was occupied, I just assumed it was baby brother in there. I mean vans are big, and boys’ heads all pretty much look the same, especially if they all have on baseball caps. The noise level was well over the sound barrier, so I was just concerned about getting all seven boys to practice in one piece. Once we arrived and the boys ran out on the field, I realized we were missing the baby! My heart dropped down to my toes. I quickly left, drove home, and there on the front porch was my little guy! He was fine, whimpering, but couldn’t move because the dog, which I’m willing to bet was an angel sent by God, was literally sitting on him. We knew this dog was special, but this was the icing on the cake.

The next time I lost a kid we were at Wally World and, of course, it was the same kid. He was older (six) this time, so when he couldn’t find any of us, he just went up to a worker and told him he was lost. Luckily, our big van had not reached the exit of the parking lot before we realized someone was missing. I had a bigger nudge from my guardian angel, or rather, seven little angels yelling that they were missing a sibling.

The third, and I am very happy to report, the final loss of a kid was at Six Flags. This child was number ten. We were all walking along looking at the games when we noticed he was gone. Now, everyone had a buddy, but this little guy got sidetracked and decided to ditch us. One of the older brothers yelled, “Where’s number ten?” (Not his real name). We all ran in different directions. An attendant told us to try the lost caboose where they take children who get lost. To my extreme relief, he was there, happy as a lark, playing peacefully. I grabbed him and squeezed him, crying tears of thankfulness. I asked him, “Were you scared?” He replied, “Oh no, cuz I told the guy your phone number, and then he brought me here, so I knew you would find me.” Those instructions and years of rehearsal of ‘what to do if you get lost’ paid off. The attendant said he was quite impressed with this kid. He told us my son went directly to him, choosing him since he was wearing his Six Flags attire, told him he was lost, and told him my number. Why they brought him to the caboose and didn’t call me, I’ll never understand, but I was beyond relieved that he was safe.

My advice as a mom of a large family is this: hold on tightly to your precious gems; be vigilant and have a plan when you go to crowded places with a lot of children; and count their heads and your blessings every day. Now I can look back, chuckle, jot down my stories, and gratefully reflect on just how precious those gems are.