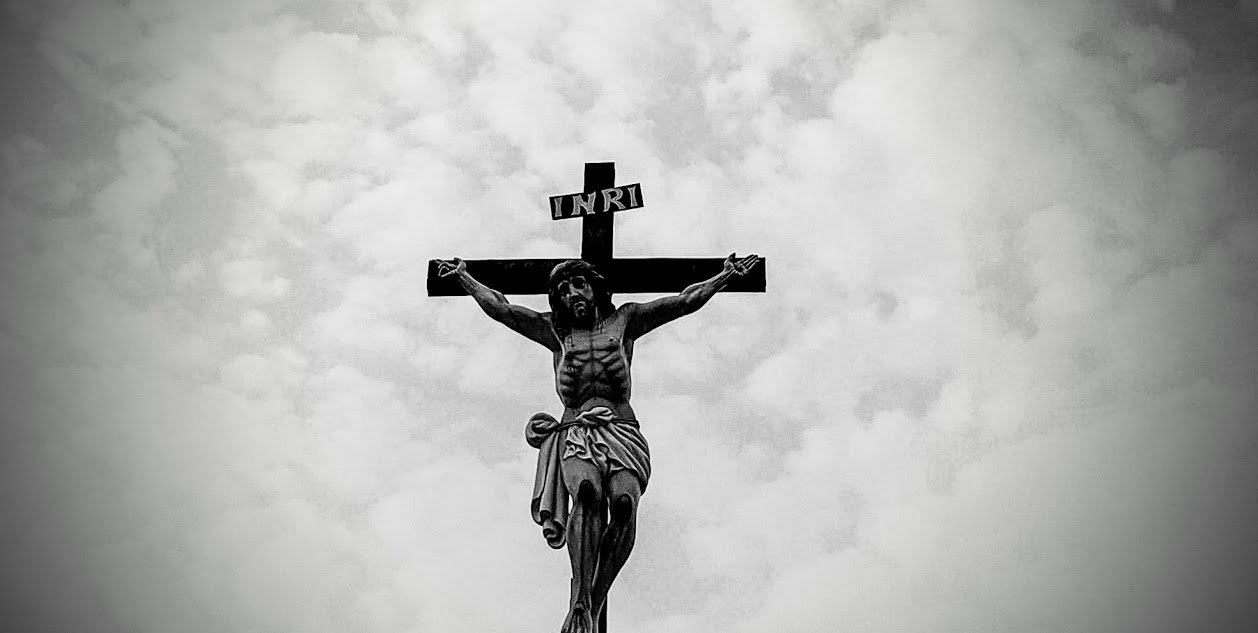 I have some tendencies that lend themselves to stressful mothering. One is that, even though I know God is love, I continually struggle against my early idea of God as the terrifying judge in the sky. This can heighten anxiety and guilt over the mistakes made as I’ve groped my parenting way. It also leads to fear for my children when I see their defects and to feeling excessive guilt at the idea that my parenting might have caused (or failed to prevent) the said fault.

That last one is the worst. I know that there will be times when I have to watch my children make choices contrary to the faith. A sadder thought is that of them leaving the faith entirely. I have asked myself how I’d ever be able to carry on in peace in that situation. I think I would almost feel wrong enjoying myself while my child’s salvation was at risk, possibly because of my parenting. This anxiety has long hovered in the back of my mind, and it looms larger as my children get older.

Yet, somehow, through the grace of God I guess, in the past month or so I’ve stumbled upon an image that has given me hope. Strangely, it’s the image of Abraham poised with a knife suspended above his son Issacs’s throat. According to the logic of the world, Abraham was behaving like a maniac. He was not just about to inadvertently hurt his son. No, he was willingly plunging a knife into his conscious son’s neck. If Abraham had applied any semblance of reason or human understanding to the situation, his brain would have exploded. There is no way he could have rationally made sense of what was going on. But, he didn’t even try to understand. Instead, he just trusted God. He wasn’t despairing about how he would live on after killing his son. He wasn’t focused on failing Isaac. No; instead, he showed us what a faithful parent does in a situation that looks REALLY bad, and he relied on God despite overwhelmingly painful and confusing circumstances.

That image has been lifting a burden off my shoulders. I’m doing my best. I’m trying to serve God and be obedient to him and his Church. If I’m being consistent, then, I need to follow through and do what Jesus asks us to do, and what Abraham, our Father in Faith, so powerfully demonstrated. I need to trust God. Even when I don’t get it and can’t understand how things can possibly work out, I am called to trust. Even when it gets as nitty gritty and scary as my child’s eternal salvation—especially when it gets as nitty gritty as my child’s salvation—I am called to trust. Trust in those moments goes straight to the heart of God, and trust in that kind of darkness is having the faith of Abraham.