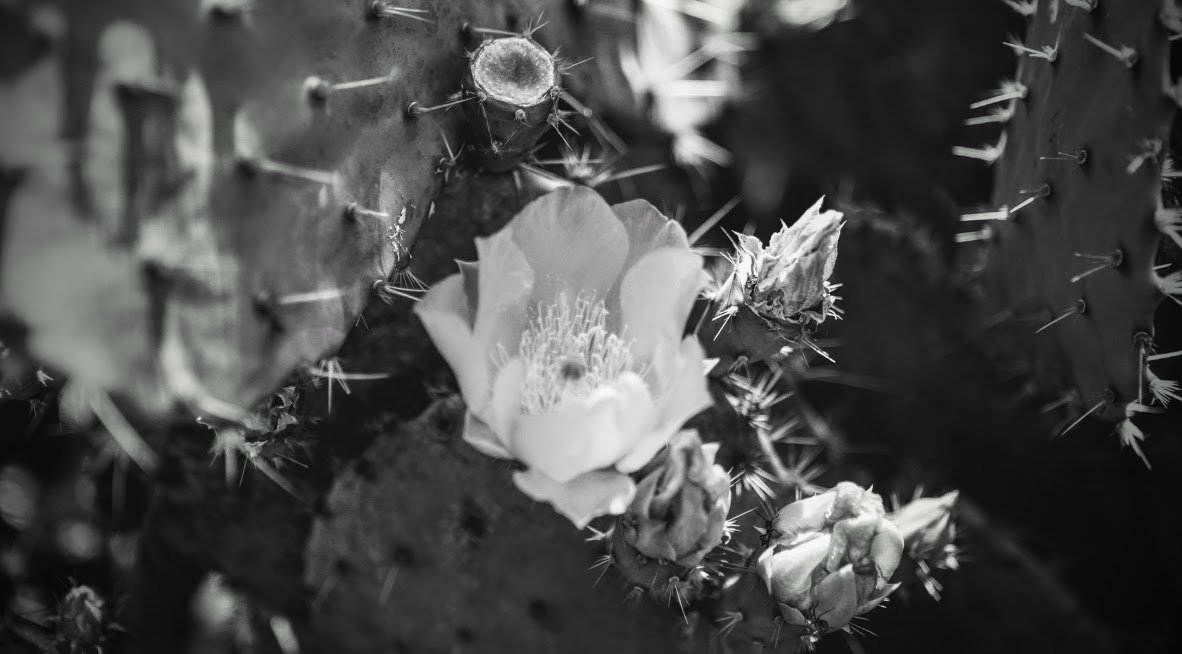 When my children were young, “kind speech” was a big deal in our house, and I would stop and repeat it if ever I heard it. “Listen. Did you hear that? Matt just said to Liz, ‘that’s really a great picture you’re drawing, Liz. We should hang it on the fridge when you’re done.’” Everyone would run over to see the great picture, and hopefully, people learned a bit about kindly speech.

Sometimes, it seemed like the opposite type of speech was going on—mean or whiny speech. When that was the case, I would look for an occasion to model back to my kiddos what their words or tone of voice sounded like. Somehow, hearing it out of their mother’s mouth made more of an impact. If a lunchtime conversation seemed to be sliding downhill, and someone was complaining about a sibling a lot, I might start complaining about one of them: “I just can’t stand the way he’s looking at me. Make him stop! Look at how he’s chewing his food that way. I can’t take this much longer!!” Giggles would start. I would continue by moaning, “Please, somebody, now he’s smiling at me funny. He’s mocking me! Stop! Stop it! Make him stop!” “Do we really sound like that, Mom?” “Yes. Yes, you really do. Let’s all try to work harder at kind speech.”

All of this ordinary life, I’m sure, happens in many homes, and I think Jesus was doing something similar in today’s Gospel. He and his disciples had been in Israel, and Jesus had responded to the Pharisees and Sadducees, who were complaining about why he and his disciples did not follow a strict observance of the law as they themselves did. Jesus reminded them that twisting the law to get what they wanted was not following God’s laws. Instead of taking good care of aging parents, they gave money to the temple (where they benefited) and left their parents bereft.

As Jesus and his group entered the land of Canaan, a woman pleaded with him to heal her daughter of a demon. Although she was not Jewish, she called Jesus, “Lord” and “Son of David.” Jesus gave no reply. Clearly annoyed by the woman, the disciples asked Jesus to just send her away. Jesus said that he was sent only to the lost sheep of Israel, which the disciples would have known. “Right,” they must have thought. “So, send her away already.” Finally, Jesus answered the woman in a way the disciples must have appreciated: “It is not right to take the food of the children and throw it to the dogs.” (The Jews referred to the Canaanites as dogs). I can imagine the disciples responding with, “Right, Lady. So leave already. You’re not one of us!”

But the Canaanite woman, a woman of great love and faith, was not to be put aside so easily. She looked Jesus in the eyes and replied, “Please, Lord, for even the dogs eat the scraps that fall from the table of their masters.” How pleased Jesus must have been with this woman! “O woman, great is your faith! Let it be done for you as you wish.”

I like to imagine Jesus might have been modeling for the disciples their own mean or whiny speech. He was always trying to broaden their understanding of the Kingdom of God. The disciples might have already been talking to the woman as a dog who should leave them alone. They must have been startled by the woman’s use of the same term to receive the Lord’s healing for her daughter. And just like my children sometimes saw themselves in a new way when I mirrored their speech, hopefully, when Jesus mirrored the way his followers spoke, the disciples were chagrined and learned more kindly speech, too.

I think at the heart of the disciples’ behavior (and our own children’s behavior amongst their siblings) is that fact that, although they are aware of their beloved “chosen-ness” as disciples, they are self-absorbed and have forgotten the whole reason why Jesus chose them, and why they live in this lavish love. He drew them close to become his disciples to then spread and give his love to all—essentially, they are called his beloved to go and make disciples of all nations, all peoples, whether they look, talk, or act like them or not. We are always a people of mission. Yes, perhaps Jesus was pressing the theme, and testing them, or trying to model how ridiculously selfish and lacking in love their “standard” was. Then the precious woman, with a heart of gratitude seemed to know (in her state of humility) that any abundance from Jesus is wildly beyond what she could have imagined or deserved. And isn’t this true for each one of us?