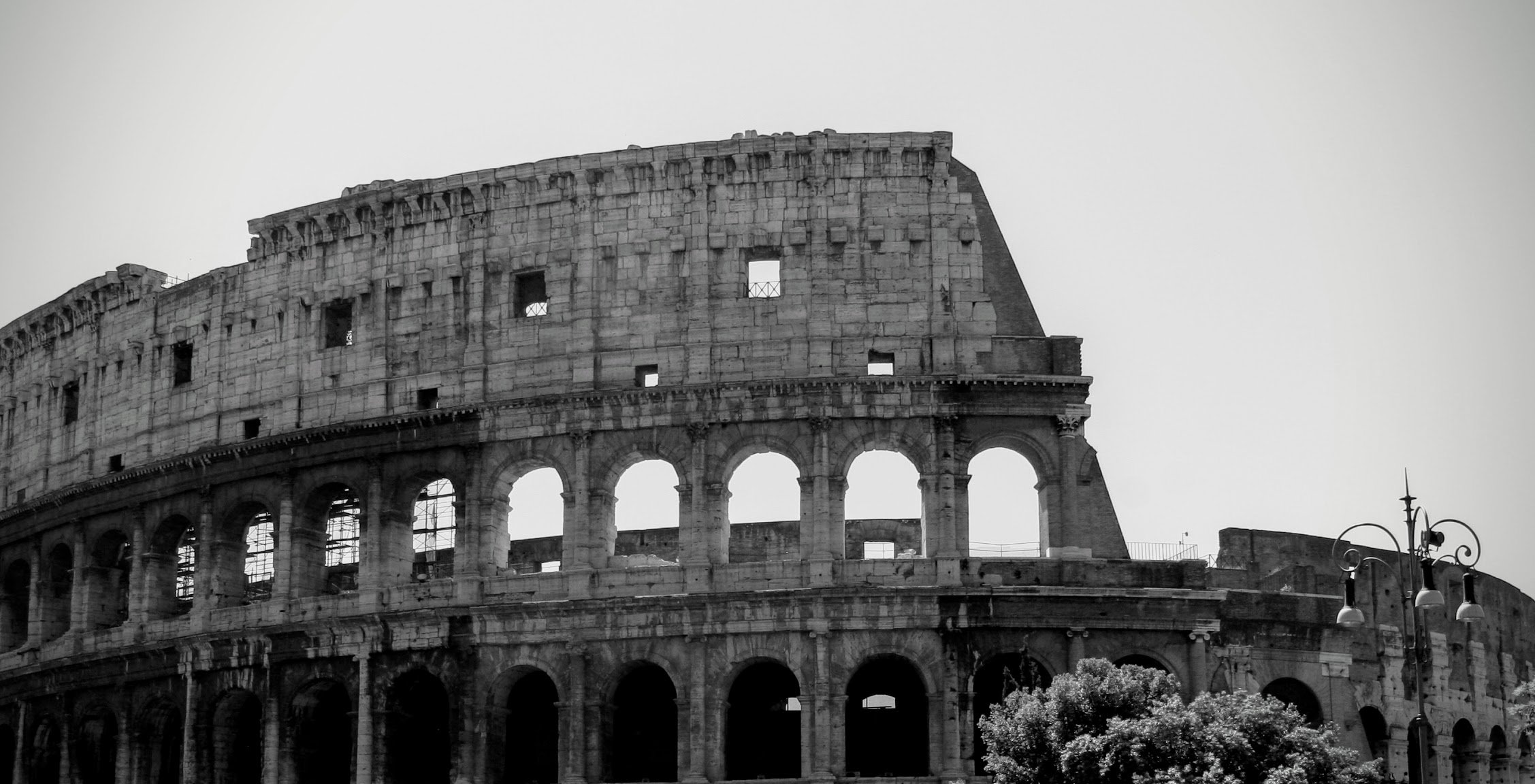 We are slowly making our way through the weirdest summer of our lives. We are a month out from the normal start of the year, and yet nothing about the coming school year will be normal. Technically, the kids have only been out of school seven weeks, but by the time they go back, they will have been home for six months (or more). It is so difficult not to fall into despair, or at the very least, feel overwhelmed with frustration, anger, and confusion. I look around the world, and Jesus’s words come to life: we are the wheat, surrounded by weeds, just awaiting the harvest.

Jesus is always kindly and patiently speaking to his followers in parables. In today’s readings, he gives them three, attempting to get his point across as clearly as possible. The kingdom of God is like wheat surrounded by weeds; it’s like the tiny mustard seed that grows into a giant shade-bearing bush; it’s like a small amount of yeast that leavens a whole batch of bread. But even those closest to Jesus come in from the crowds and say, “What are you talking about?”

As a mother, their questions make me giggle a little, as he is trying so hard to make it understandable, and they still don’t quite get it. But then, when he is with his chosen apostles, he breaks it down without mincing words: He who sows good seed is the Son of Man. The field is the world, and the good seed the children of the kingdom. The weeds are the children of the evil one, and the enemy who sows them is the devil. This clarity from Jesus brings me so much peace. Just in case you weren’t sure, the noise, the chaos, hatred, anger and bitterness of the world are seeds sown by the devil, who is always seeking to destroy us. It is not happenstance, it is not chance, it is a war waged long ago—a war between good and evil; and as lonely as we may feel in this world, Jesus assures us we are on the winning side. He is the victor, and nothing will change that.  Not only that, he will toss the evildoers into a fiery furnace where there will be wailing and gnashing of teeth. Then the righteous will shine like the sun in the kingdom of their Father.

For now, we may feel overcome by the weeds, but we are rooted deeply in the love of the Father. The soil is rich even though the weeds abound. As mothers, we tend to the soil and make sure our children are not choked out by the weeds around us, and the biggest, most important gift we can give is one of eternal perspective. There are many battles ahead. We are in a battle now that feels overwhelming as so many comforts and norms are being stripped from us, but the war is won. The psalm today reminds us: All the nations you have made shall come and worship you, O Lord, and glorify your name. For you are great and you do wondrous deeds; you alone are God. You, O Lord, are a God merciful and gracious, slow to anger, abounding in kindness and fidelity.

He sees the field. He knows the weeds are plentiful, but he will not leave us to be choked out. We must hope in him, trust in him, and believe in him, as we await an eternity in the light of his glory.