I Am Well Pleased 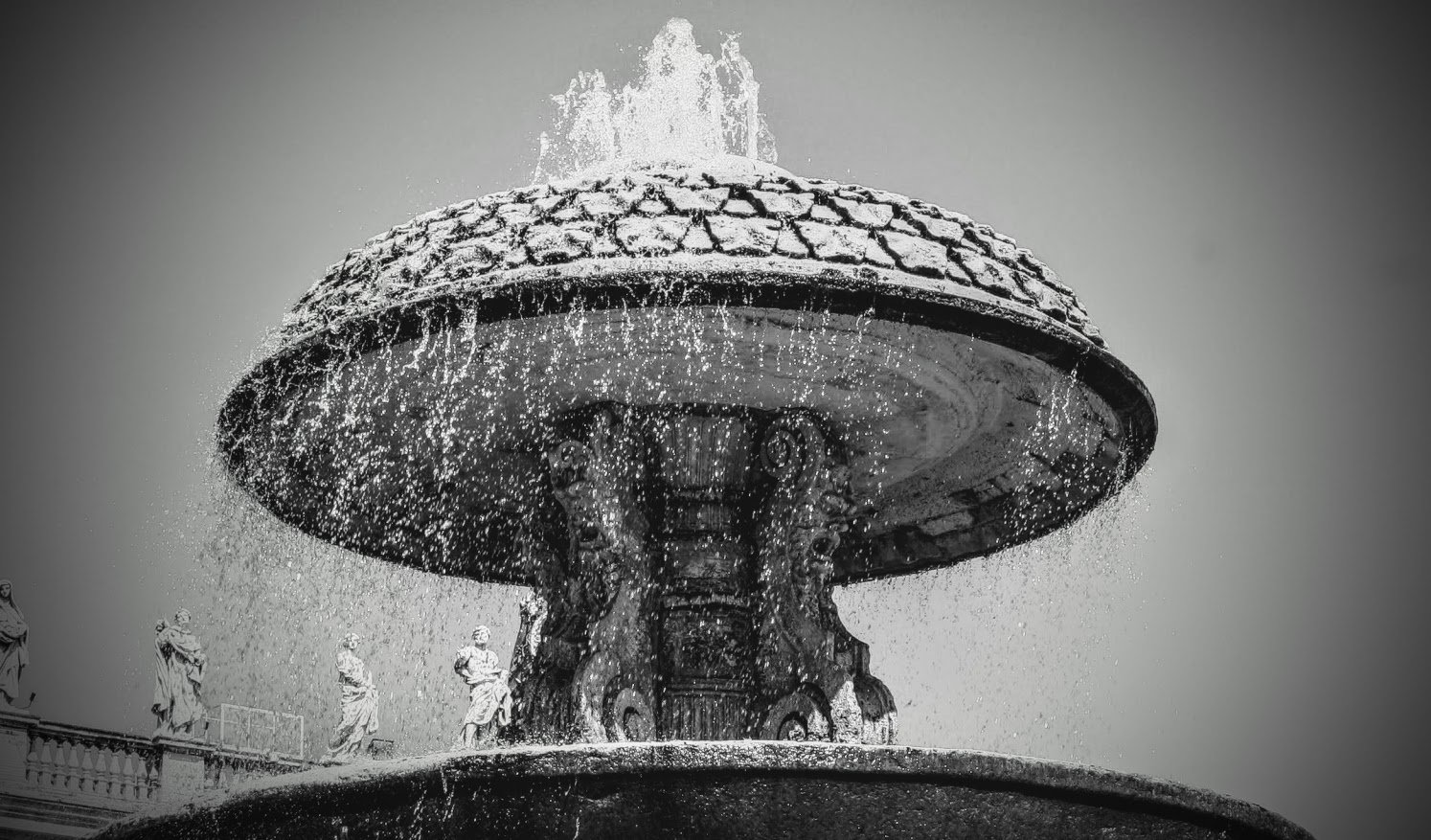 And a voice came from heaven, “You are my beloved Son; with you I am well pleased.”

As a child, I heard these words and thought, “But he hasn’t done anything yet. Why are you so pleased with him? Why are so many people (and even God the Father) making such a big deal about the baptism by John?”

Although I was beginning to recognize the importance of the Incarnation and was grateful that the Son agreed to be born among us, I still thought that as a baby he hadn’t accomplished anything too remarkable. Still a child, the next thing I knew about Jesus was when his parents couldn’t find him in the temple. Okay, he was placing his relationship with the Father above all else, but as a young person, I knew I would be punished for “disappearing,” not to mention speaking to my mother like Jesus did!

And then Jesus went to Nazareth and was obedient to his parents. Again, wasn’t that what we were all supposed to be doing? Nothing too special about that.

Yet the Father from heaven said he was pleased with Jesus, and John saw the Holy Spirit descending upon him like a dove. I still don’t get it, Lord. I guess it doesn’t take too much to please you . . .

And then I grew up.

As I contemplate the baptism of Jesus, and the Father’s approving words, I am amazed by the extraordinary love shown by the second person of the Trinity—that he left the communion with his Father and the Holy Spirit to take on human flesh—a human nature—all out of love for us and his Father. And then the Son of God chose to be born in a stable. The king of the world was placed in a food trough.

As an adult, Jesus left his mother’s house and went down to the Jordan where John was baptizing with the water of repentance. He was without sin, but he chose to receive John’s baptism of repentance, showing his unity with us sinners. He certainly didn’t have to be baptized, but could you even imagine Jesus saying, “Well, I don’t really need this; I think I’ll pass”?(!!)

And so, the Father voiced his approval.

And I learned so much more.

That our faith is about relationships—the love between the Father and the Son, between Jesus and his mother, between the Father and us, and between Jesus and each one of us—and all of us with one another. As the people of the Old Covenant passed through the waters of the Jordan, so did the one who initiated the New Covenant pass through those same waters. We, too, pass through the waters of baptism, which became sanctified by Jesus going through first. Now we are truly children of the Father, and Jesus is truly our brother.

And think how many times we gaze upon our own children—playing, praying, sleeping—and our hearts swell up in love for them. We are so pleased with them, although really, they have done nothing to earn our love except that they exist in a relationship with us. We cooperated in creating them, then chose to love them—all before they have done anything for us. Just like our Father in heaven. So, finally, in reflecting on the baptism of Jesus, I have learned to love my children the way that the Father showed love to his own son—just because.